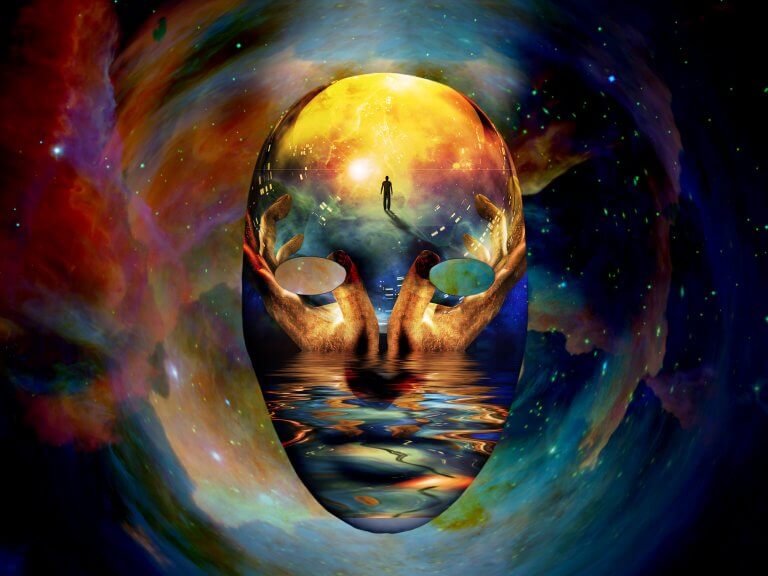 The art of divination is not a science full of random guesses but relies on very specific knowledge and methods coming from or attributed to what is called an oracle. You must have already heard about the tarot or tarot oracles, but are you wondering what an oracle is? You can find out about the various oracles used for divination.

Most human beings harbor some kind of anxiety about the future and what lies ahead. In order to get ready for anything that might happen to them later on, many of them confidently turn to the world of clairvoyance, mediums, divinatory arts, and occult sciences; as a way to find out information on different topics, like for example your “romantic future.”

What is an oracle?

There are many varied options, and it can be complicated to understand the various arcane at hand due to the intrinsic complexities of anything related to the world of clairvoyance. What are the various known oracles? Which are the most common? Read on and find out what you need to know about the various oracles in divination.

The word “oracle” refers to some kind of tool or support that allows a clairvoyant or medium to receive answers to the questions provided by people who come to consult them. The word Oracle comes from “Orare”, which means, “to speak”, and was derived into “oraculum”, the word of god, or the place where a deity provides answers.

Get Your Free Psychic Reading

For a limited period of time, see your future in its every detail for free. Get the answers to all the questions you have, in any area. This way, you will know everything, and you will be able to make the right decisions.

The forms of an oracle

A clairvoyant practicing an oracle will be tasked with receiving the answer, reading it, and passing it on truthfully. It would be misguided to think or believe that answers always come in a yes or no form, or through sentences that are easy to understand for any clairvoyant or medium. Indeed, there are very ancient oracles that are still used nowadays, but other more modern ones have also been created, closer to current society uses.

The main characteristics of the oracles in the world of Clairvoyance and divinatory arts are quite large. As such, it can be very hard to precisely and comprehensively define all the notions and expressions that are included therein.

The evolution of divination

What are the main characteristics of the oracles? What is the function of an oracle when used for divination? As we have seen before, “oracle” is derived from the Latin word “Oraculum” that means “the words of god” or “divine word”. This expression has evolved a lot over the centuries.

In Ancient times, and particularly in Ancient Greece, people would bring their questions to a deity, which would send an answer through the words of the oracles.

Most of these messages can be quite ambiguous. The interpretation of the answers requires some mediation from the seer receiving the message.

The most famous oracle from that time period was the oracle of Delphi. And there was a double meaning to be found in these claims:

• On one hand, we have the answer sent by the gods or the deity.

• On the other hand, we have the deity itself.

From ancient times to modern times, there have been many upheavals to the way we understand what an oracle expresses.

The role of the oracles

In matters of divination Nowadays, the universe has shaped itself around the role of the ancient oracles. As such, practitioners of divinatory arts have adopted the practice to current lifestyles.

In the ancient days, people were ready and willing to believe in the reality of predictions coming from the divine. Today, an oracle is seen as:

Card-based oracles have mainly replaced the former role and function held by various deities. This is why there are several kinds of oracle decks. The most well-known are:

There are many questions that can be answered through a deck of cards. If you find yourself stuck in a situation that doesn’t let you advance, the cards will show you a way that you previously couldn’t see.

In terms of oracle decks, it is very important to follow your intuition and choose the deck of cards with which you identified yourself the most.  Get familiar with the images of the cards, with the texture and with the spirit of the deck. Weather is Angel, Triad or Belline; each deck has his own essence and context.

Remember that while there are parallels between the use of Tarot cards and oracle decks, both serve a different purpose. Oracle decks can help you to connect easily with the divine.

It is essential to understand that using an oracle deck correctly, requires expanding your mind and try to understand the message behind the surface of the card thoroughly. The key of fully understanding the message of the oracle is not to rush on a conclusion, but to take the time to analyze the card and understand how it can apply to your situation or the answer that you are seeking, even if the message at first, doesn’t seem to be related.