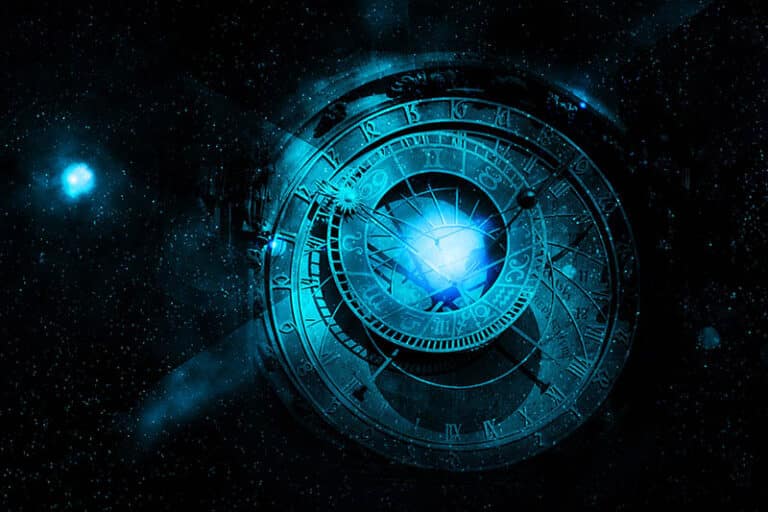 Dignities or “essential dignities” describe the condition of a Point in certain signs, relating to the Point’s fortitude, strength/weakness, and quality in those signs. The four dignities are rulership, detriment, exaltation, and fall. These assignments only apply to the original seven Points visible in the sky before the discovery of Uranus in 1781.

Below is the table of rulership:

If a Point is in a Sign, it rules, then that point will have natural priority in a chart. It will stand out. The Point is said to “be at home” where it is most comfortable and willing to express itself freely and strongly.

Dispositing is the term used to determine where a Point in a Sign looks in the chart if it is NOT in its rulership. That Point “looks to” the Point ruling the Sign it is in. Let’s say you have Mars in Taurus. If you do, then it disposits to where Venus is in the chart. Say Venus is in Gemini. If so, then Mars “disposits” to Venus. However, Venus is nfot in its sign of Rulership, so you keep dispositing until:

Whichever one it turns out to be, that Point is the “final dispositor”, which has the “final say” or the most help to give to the starting point.

Understanding dignity and dispositing can help you learn why people with the same Sun sign can be so very different. Knowing these concepts enriches your understanding of astrology and adds to the nuance of interpretation when working with a chart.