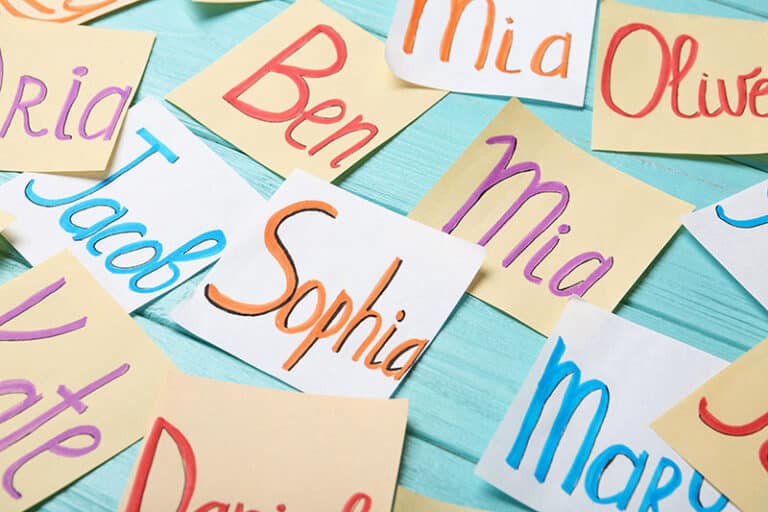 To get the full picture of your name it is necessary to calculate and look at the numerology of your first name, the surname of your parents (mother and father), the vowels total in your name, and the consonants total in your name. Your Destiny Number is the numerical total of your full birth name reduced to a master number or a single digit.

For a comprehensive description of the numbers, visit the Numerology page. Below is a quick table for each of the numbers within the Destiny Number:

To calculate your destiny number enter your full birth name into the calculator field below. The calculator uses the Pythagorean method.

Let’s look at the example of Diana, Princess of Wales.

You lead into life with your first name, which is why its numerical value is your Active Number. Some people use their given first name, some take on a nickname given to them by a family member or peer, and some people choose a nickname or even an alternative name. Richard is a good example for variations, which include Rich, Rick, or Dick.

Then consider Princess Di (for Princes Diana of Whales)

As Diana, her Active Number 2 is about relating; but as Princess Di, her Active number is 8, which is about Power.

Essentially, you inherit numbers from your parents. Most often, the father’s surname is the one that dominates and is known out in the world. The mother’s surname often becomes her middle name after marriage, when she assumes the surname of her husband.

So, as you can see, Diana inherited the number 8 from both parents, which is the number for leadership and power.

The Soul Urge Number is the total of the vowels in a name, specifically the full birth name. The Soul Urge is like an energy charge within the numerology of a person. The number of the Soul Urge “powers” the Destiny Number. In Princess Diana’s case, it would be the vowels from Diana Frances Spencer:

The number 9 is the number of the Humanitarian, someone devoted to the good of all and capable of seeing the interconnectivity of all life.

The number 4 is the number of the Builder, someone who can connect people and establish relationships. Number 4 individuals engage in hard work to make sure life is stable and secure.