What are Oracle Cards?

Home » Psychics » Oracles and Divination » What are Oracle Cards? 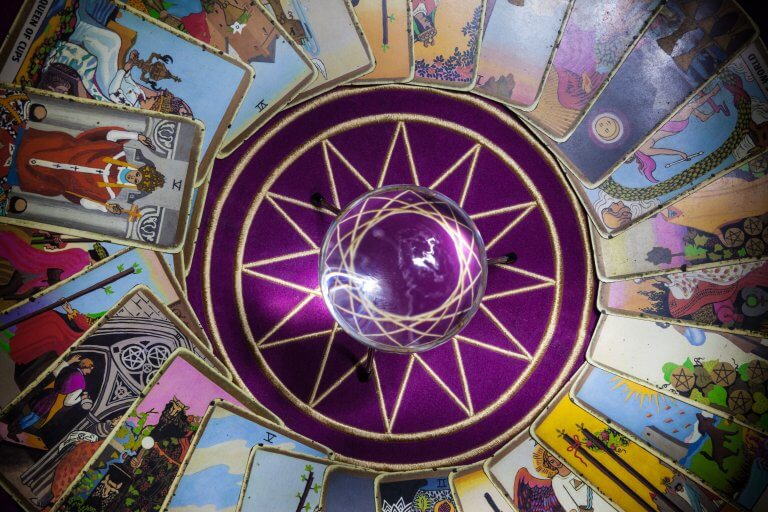 Tarot cards have been around since the mid-15th century. Those decks have a specific number of cards, 78, made up of two groups, the Major and the Minor Arcana. The Major Arcana consist of 22 cards, beginning with the Fool and ending with the World. The Minor Arcana consist of four suits and 14 cards (1 to 10 and four court cards). Any other deck of cards that does not follow this content pattern is an oracle deck.

Cartomancy is the practice of using a deck of card to tell fortunes or divine the future. Tarot cards were originally for a card game called tarocchi, played by the nobles in 15th century Europe. Once the cards got out into the wider world through gypsies, they began to be used for cartomancy.

Marie Anne Adelaide Lenormand, born in May of 1772 in Alencon, France was a writer and fortune teller who is still considered the greatest cartomancer of all time. Her name became attached to a deck of 36 cards based off a game of chance, the Game of Hope cards, designed by Johann Kaspar Hechtel of Nuremberg around 1799 (Wikipedia).

Today, there are many versions of Lenormand cards, but the earliest version was entitled the Petit Lenormand deck. At the turn of the century and throughout the 1800s, card reading remained a hidden or fringe art and interest. It was not until the early 20th century, in 1910, when the Rider-Waite published his tarot deck that the wider interest in cartomancy began to expand.

Below is a modern version of the Lenormand cards, the Gilded Reverie Lenormand:

Oracle decks abound today, and present some amazing artwork as well as thoughtful content. Like tarot decks, the content of oracle cards ranges from mythological creatures, to angels, to modern psychology.

Colette Baron-Reid is one example of a prolific artist and author. Below is a list of the decks she has produced so far:

If you want to work with a deck of cards, fewer in number, but just as effective, then an oracle deck is the option you may prefer. In fact, you can even use a plain deck of playing cards for divination, making them oracle cards based on interpretations of the 52 cards (or 54 if you choose to include the big and little jokers).

Here are some card images from the Enchanted Map deck:

And the Wisdom of the Hidden Realms: 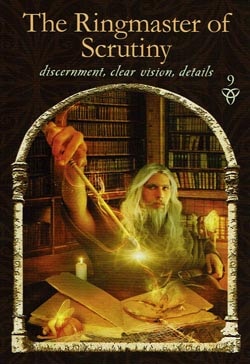 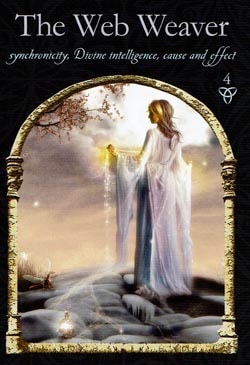 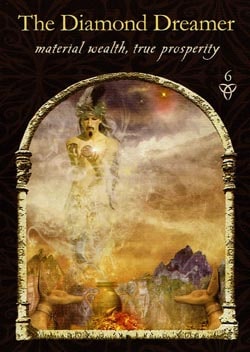 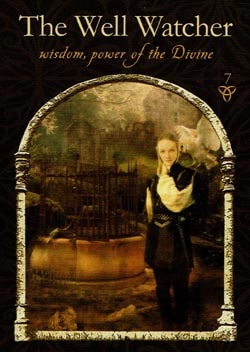 Reading with oracle cards is no different than reading with tarot cards. You ask questions, shuffle the cards, draw them, lay them out in a spread and interpret them. You can even apply reversals if you so choose. Like tarot cards, it is important for you to form a personal relationship with the deck. Connect your life experiences with each card before you begin using them in readings.

Generally speaking, oracle cards use modern terminology and accessible imagery, making them easier to unpack and start using rather quickly. Most will have keywords or phrases to go with the imagery, which is not the case with many tarot decks. Also, these decks often come with excellent and thorough guide books. And the card stock is usually very high grade.

Below are some more examples of the various types of oracle decks available:

The Oracle of Mystical Moments

And, The Oracle of the Radiant Sun