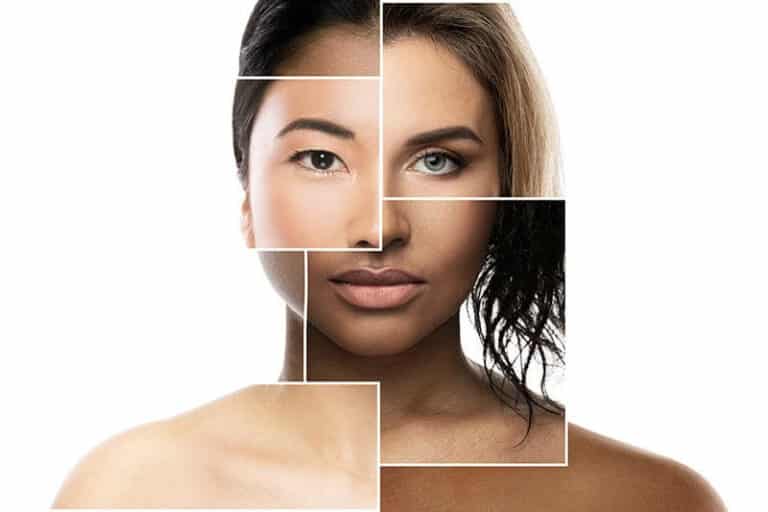 Pluto in Capricorn began in January of 2008 and will last until November 2024. The last time Pluto was in Capricorn was 1762 to 1778. It is easy to identify these years as the time of the American Revolution and birth of the nation. This upheaval, that led to the creation of the United States, is completing its first full cycle in 2022, as Pluto returns to the exact degree it was in on July 4, 1776.

America is experiencing another significant period of upheaval that has many stories describing this time as a battle for the soul of the nation. There are numerous markers that show Pluto’s impact on American society; this article will focus on one that is reaching a tipping point, the end of the Caucasian super-majority.

Each point in the sky rules a specific sign, so when that point is in that sign its energy is strongest and its effects last the longest. When the point is in a different sign than its rulership, especially a sign that is also very different in terms of element and expression, the impacts can be just as profound as what would happen when the point is in the sign of its rulership. Pluto is something of a special case since it rules death, transformation, and regeneration. Its impact through any sign is always profound in the way it does its work according to the areas ruled by that sign.

Pluto brings upheaval, fundamental change, and destruction for reconstruction. Capricorn rules industry, responsibility, and achievements. So, you can imagine that this transit is likely to impact public and professional life (Capricorn) in “death and rebirth” ways (Pluto) while it does its work between 2008 and 2024. Children born during this period will be born during a time of revolution that will determine the course of the nation for the next 247 years. A Pluto return is the most significant transit a nation can face because it is the rarest and most long lasting.

When Pluto entered Capricorn in 2008, the United States and the world were the throes of the Great Recession, which began in late 2007 with the collapse of the housing market and the subprime mortgage crisis in the US. Between 2007 and 2009 global gross domestic production (GDP) declined by 5.1%. Numerous bank failures engulfed the news and sent the world economy into a tailspin.

A Brief History of Race in US History

According to the most recent census data, collected in 2020, and written about in an article posted on August 13, 2021, by the Associated Press, “No racial or ethnic group dominates for those under age 18, and white people declined in numbers for the first time on record in the overall U.S. population as the Hispanic and Asian populations boomed this past decade, according to the 2020 census data.”

This information, and reality, represents a revolutionary change that will upheave the core of the United States on par with the American Revolution. It will mean changes on every level of the society and culture, most recently playing out in the divisive politics within the United States. For the first time in US history, the Caucasian population will only hold a minority majority position in the society, not the super-majority (being both the largest group and the largest ethnic group). For the first time, non-whites will be the overall majority.

Therefore, it is not surprising that, as an aspect of American history, the period between 1762 and 1778, and the years soon after, when Pluto entered Aquarius, would be one of astounding upheaval in in the shape of world power. A new country would emerge that would eventually become the world’s first superpower, solidified as much by establishing the currency that would back all currencies (1971), as by its crucial role in World War II (1941 to 1945).

The Diversifying Population Will Force Regeneration in the US

As power “de-centralizes” with a diversifying population, revolution is already taking place, and has been since the Black Swan event of Barack Obama’s election. Nassim Taleb first coined the term “Black Swan event”, which he says, “is an unpredictable event that is beyond what is normally expected of a situation and has potentially severe consequences. Black swan events are characterized by their extreme rarity, their severe impact, and the widespread insistence they were obvious in hindsight.” (The Black Swan: The Impact of the Highly Improbable)

Combined with the impending retirement of the Baby Boomers, and the current Black Swan event, COVID-19, the US is clearly deep into its Plutonic return, which will culminate in 2023 and 2024, when Pluto exactly lines up with its position in the US chart. The impact of a diversifying population is readily obvious in popular culture, which is often the most observable measure of change, or resistance to change, in American culture. New pushes for increased diversity in advertising show the real impact the changing numbers in the census reveal.

Commercials during major television events like the Olympics and championships for baseball, basketball, and football, continue to show mixed race and mixed gender consumers and families in their short, but provocative narratives. Expect this trend, and this reality, to continue to increase once Pluto gets into Aquarius, the sign most associated with community and visions for a different future.