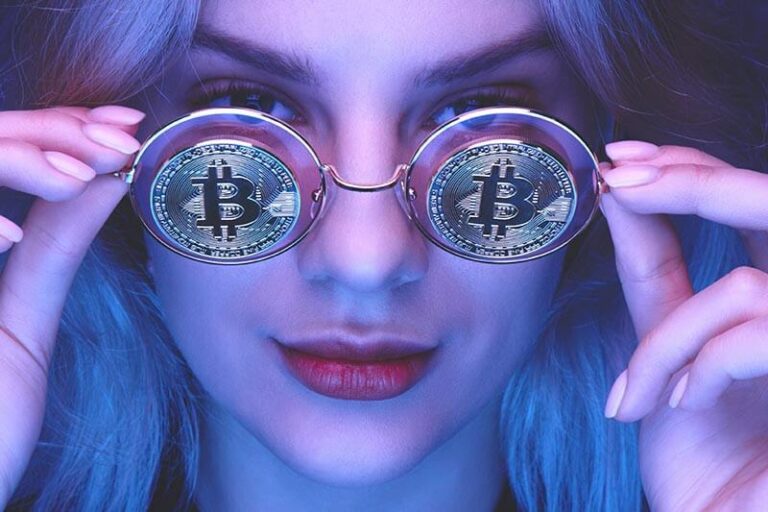 Uranus in Taurus began in December of 2019 and will last until July 2025. The last time Uranus was in Taurus was 1934 to 1942. It is easy to identify these years as the time of the Great Depression and the beginning of World War II, and those events can certainly reflect Uranus in Taurus. But, more interestingly, Uranus in Taurus represents breakthroughs in technology and social norms that revolutionize everyday life. This article will look at the current and possible impact of bitcoin, as a radical form of new currency.

Uranus brings breakthroughs, shocks, and revolution. Taurus conserves, supports traditions, and prefers for things to “stay the way they are”. So, you can imagine that this transit is likely to impact life in fundamental (Taurus) and revolutionary ways (Uranus) while it goes on from 2019 to 2025. The first bitcoin was mined in 2009 by Satoshi Nakamoto, who created the Genesis Block. “The Genesis Block forms the foundation of the Bitcoin trading system and is the prototype of all other blocks in the Bitcoin blockchain.”

During the previous time, Uranus was in Taurus, the United States was off the Gold Standard, a means by which promissory notes (in the form of cash) could be exchanged with the government for gold. America was on the Gold Standard from the 1870s until 1933, when FDR took the US off the standard to try to combat the Great Depression. The US renewed its use of the Gold Standard in 1944 and until 1971, when then-President Nixon dropped the Gold Standard, effectively setting up the US dollar as the currency to back the global economy.

According to Investopedia, as of May 2021, bitcoin only accounts for 1.7% of the global currency value, but it is rising. The question will be, “can it ‘breakthrough’?” Signs of breakthroughs are emerging while Uranus transits through Taurus. Keep in mind that a true establishing value for Taurus is when something becomes ubiquitous with daily life. In other words, when I can buy my groceries with bitcoin at my local grocery store, it will have fully broken through.

Some very large and commonly known companies are now accepting bitcoin in 2021. They include Wikipedia, Microsoft, AT&T, KFC, Burger King, and a growing number of others. However, changing times, astrologically reflected with Uranus in Taurus, suggest that this could very well be the time when this new currency begins to displace other fiat currencies that all rest on the main fiat currency, the US dollar.

Bitcoin represents an attempt to take currency control out of the hands of central banks and make it an exchange controlled by people directly sharing goods and services. The bank is essentially “the middle man” and bitcoin is an attempt to “cut out the middle man”. The implications would be just as astounding as the electric vehicle replacing the gas-powered engine, a technology that has been in place for over 100 years. Such is the possible shifts under Uranus in Taurus.

Therefore, it is not surprising that, as an aspect of American history, the period between 1935 and 1942, and the years soon after, when Uranus entered Gemini, would be one of the astounding breakthroughs in technology and societal norms. Let’s just consider a few profound examples: rocket power for planes, with the development of the Heinkel He 176 in 1939; the discovery and use of nuclear fission (1938), which lead to the development of the atomic bomb; and women entering the workforce in support of the war (1940 to 1945). Each of these, and many more, fundamentally redefined reality (Taurus) in shocking ways (Uranus).

Bitcoin in Your Pocket?

Yes, you can get physical bitcoins, which function much in the same way as your debit card. They contain information of the stored value of your bitcoin worth. But ideally, bitcoin is a digital exchange for a digital world. You are much more likely to carry bitcoin “in your phone” than in your pocket. Of course, this begs the question of how you will handle an exchange outside a digital environment, which remains substantial, even in this day and age.

Uranus is constantly doing breakthrough work, but what makes a breakthrough special in an earth sign is what “sticks” and becomes part of the real world. In Taurus, we want to pay attention to the ones that could really change the foundation, and bitcoin could be one such breakthrough. However, it probably has a much steeper challenge in front of it than, say, the electric vehicle. Ford Motor Company will be releasing the F-150 all-electric truck into the US market in 2022, where truck sales account for nearly 70% of all vehicle sales in the US.

Even bitcoin, which recently achieved valuation against gold, is a currency that ultimately needs to be valued against a commodity as an anchor to the real world. If it does not escape its digital limitations, it may not be able to break through. Or, on the other end of the spectrum, most of the world will have to evolve into a digital environment, thus ensuring that bitcoin can be used “everywhere” (Taurus). Currently, all currencies, including gold and silver, must be converted to the local currency for use. We will have to see if, by the end of the transit of Uranus through Taurus, bitcoin will be the radical change that becomes the everyday experience regarding the use of money.