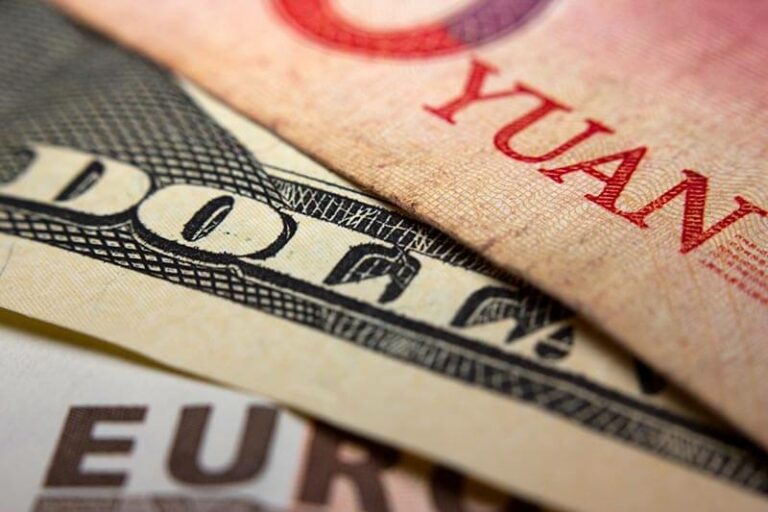 Neptune in Pisces most recently began in April of 2011 and will conclude in January of 2026. Its previous journey through Pisces occurred between April 1847 and February 1862, the years leading up to and at the beginning of the Civil War, which took place between 1861 and 1865. While Neptune moves through Pisces, beliefs shift significantly, and on a large scale. This article will explore the belief in fiat currencies.

Each point in the sky rules a specific sign, so when that point is in that sign its energy is strongest and its effects last the longest. Neptune is the modern ruler of Pisces (Jupiter was the ruler before Neptune was discovered). When Neptune moves through Pisces, individuals and large systems, like societies and cultures, experience spiritual awakening. For some, the awakening ushers in changing beliefs while, for others, the awakening energy increases their resistance to change.

Neptune in Pisces encourages us to have faith, surrender, be vulnerable, and recognize our connectivity to everyone on the planet. Neptune wants us to understand that we are all in this together. These are the positive traits of Neptune in Pisces. Its shadow energy is delusion, disbelief, confusion, and deception. It can be hard to “know what is real” while Neptune occupies its own sign.

During the time Neptune moves through Pisces, humanity learns how belief shapes the world, and how competing beliefs battle over the construction of civilization when they cannot find common ground, which is what is happening with the emergence of bitcoin, resurging talk about the gold standard, and greater awareness of what a fiat currency means for the modern economy.

Up until 1971, the United States currency was based on a commodity, gold; it was known as the Gold Standard. The United States government-issued paper money, which was (and is still) known as a promissory note, and a citizen could take their paper money and exchange it for a certain amount of gold through the Federal Reserve. Having the currency tied to a commodity put serious limits on expansion because it tied the paper money to a limited commodity.

On August 15, 1971, then-President Nixon, announced the dissolution of the Gold Standard, indicating that the promissory notes in people’s pockets would no longer be backed by gold, but would instead be backed by stability (or instability) of the government issuing the notes. Basically, “the value of fiat money is derived from the relationship between supply and demand and the stability of the issuing government, rather than the worth of a commodity backing it as is the case for commodity money.”

In short, the currency became a belief rather than something tied to a real asset. As it turns out, Neptune had entered Sagittarius on November of 1970 and just completed its first retrograde cycle the day before Nixon met with his advisors on August 13th at Camp David. When the change was announced on August 15th, Neptune was at 00 degrees and 18 minutes of Sagittarius.

If you put three forms of currency on a table – a gold coin, a United States dollar bill, and Monopoly game dollar bill – and were asked which one is real money, then the answer would be the gold coin because it has intrinsic value that is quite high compared to other commodities in the world. While you could argue that the paper of the dollar bill and the Monopoly dollar also has intrinsic value, you know that the values are not equal to that of gold. The only times you would find the paper money intrinsically more valuable than the gold coin might be when you need to start a fire or wipe your a**!

In fact, the dollar bill printed by the United States government and the Monopoly dollar bill could be interchanged if people exchanging them agreed in their belief that they held a certain value. The Monopoly dollar bill cannot be exchanged because that belief also needs to be shared by the government issuing the paper money. However, the “new player on the block” bitcoin is exactly the “belief” model detached from central banks and the governments that own them. Bitcoin is “a type of digital currency in which a record of transactions is maintained and new units of currency are generated by the computational solution of mathematical problems, and which operates independently of a central bank.” (Oxford Dictionary)

The Dangers of Believing in Currency Not Connected to a Commodity

History is littered with the useless remains of fiat currencies. In fact, most fiat currencies die within 35 years.  What makes detaching a currency from a commodity dangerous is the ability to borrow against the future without any limitations, which are overcome by a government’s ability to print money and do something called “monetizing the debt”.

Currently, there is no major economy that is not in serious debt, basically, the entire world is living on “borrowed time”. Should there be a shock event, the entire global financial system could be brought to its knees, which nearly happened at the time of another significant astrological transit, Pluto entering Capricorn in 2008.

Gold is Still a Consistent “Store of Value”

If you have a gold coin, you will find that the coin has a conversion rate in every world currency. At the writing of this post, one ounce of gold is worth 1787 US dollars, 27,329 South African Rands, 1312 British Pounds, 11,614 Chinese Yuan, .04 Bitcoin, and so on. You can take a gold coin anywhere in the world and get it converted into any currency. If you want to know how an economy is doing, and how economies are doing compared to one another, you can look at their exchange rates with gold as the standard. Basically, gold will hold its value against all currency, as will other metals, like silver, platinum, and even copper.

This current transit of Neptune in Pisces will represent the culmination of many beliefs, resulting in significant shifts when it reaches Aries in 2026. Our belief in currencies will be sorely tested during this period and it is wise to understand how these beliefs can affect the world in real ways, both in terms of economic booms and depressions.