The Pluto Return – The Crisis of Baby Boomer Retirements 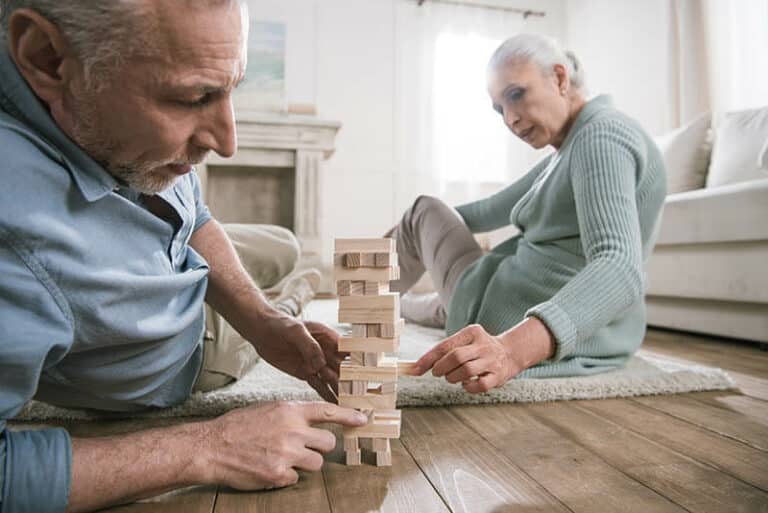 Pluto in Capricorn began in January of 2008 and will last until November 2024. The last time Pluto was in Capricorn was from 1762 to 1778. It is easy to identify these years as the time of the American Revolution and the birth of the nation. This upheaval, that led to the creation of the United States, is completing its first full cycle in 2022, as Pluto returns to the exact degree it was in on July 4, 1776. America is experiencing another significant period of upheaval that has many stories describing this time as a battle for the soul of the nation. There are numerous markers that show Pluto’s impact on American society; this article will focus on one that is picking up steam, the retirement of the Baby Boomers.

Each point in the sky rules a specific sign, so when that point is in that sign its energy is strongest and its effects last the longest. When the point is in a different sign than its rulership, especially a sign that is also very different in terms of element and expression, the impacts can be just as profound as what would happen when the point is in the sign of its rulership. Pluto is something of a special case since it rules death, transformation, and regeneration. Its impact through any sign is always profound in the way it does its work according to the areas ruled by that sign.

Pluto brings upheaval, fundamental change, and destruction for reconstruction. Capricorn rules industry, responsibility, and achievements. So, you can imagine that this transit is likely to impact public and professional life (Capricorn) in “death and rebirth” ways (Pluto) while it does its work between 2008 and 2024. Children born during this period will be born during a time of revolution that will determine the course of the nation for the next 247 years. A Pluto return is the most significant transit a nation can face because it is the rarest and most long-lasting.

When Pluto entered Capricorn in 2008, the United States and the world were in the throes of the Great Recession, which began in late 2007 with the collapse of the housing market and the subprime mortgage crisis in the US. Between 2007 and 2009 global gross domestic production (GDP) declined by 5.1%. Numerous bank failures engulfed the news and sent the world economy into a tailspin.

In particularly Plutonic fashion, the arrival of COVID19 happened when Pluto, Saturn, and Jupiter were all conjunct in Capricorn at the beginning of 2020. All of the largest systems of economy, medicine, and education have been and continue to be “upheaved”. The final push through Capricorn will see this upheaval energy perpetuate a serious path of destruction and reconstruction until 2024, and with reverberating effects in the early years of its journey into Aquarius.

The Baby Boom Generation is roughly marked by the dates 1947 to 1964, as the children were born to the post-World War II families. Astrologically, this would be the Pluto in Leo generation, born between 1939 and 1958. They are the first generation of the “consumer society” and represent the “gold standard” for consumption, expansion, and, on the shadow side, greed. They were able to achieve the most “upward mobility” of any generation, producing and consuming more than any generation preceding or following them, which will make their retirement a potential crisis for a society that thrives on consumer spending (nearly 70% of US GDP).

Spending behavior changes dramatically with retirement. And a wave of retirements has been underway since the first year of the baby boomer generation, 1947, could take early retirement at 62, in 2009. It is going to start peaking when the scale begins to tip by having those baby boomers born between 1955 and 1958 begin retiring in mass. The retirements during the last phase of Pluto’s journey through Capricorn, and as part of the Pluto return for the US, will be a significant part of the revolution of this country at this time in its history, shaping its future in dramatic ways.

Therefore, it is not surprising that, as an aspect of American history, the period between 1762 and 1778, and the years soon after, when Pluto entered Aquarius, would be one of astounding upheaval in the shape of world power. A new country would emerge that would eventually become the world’s first superpower, solidified as much by establishing the currency that would back all currencies, as by its crucial role in World War II.

The Retiring “Super Consumers” Will Force Regeneration in the US

Hidden within the crisis of reduced spending is another crisis that is emerging about baby boomers, the fact that they are likely to outlive their savings. As life expectancy has increased, the retirement age has remained static. According to the Social Security Administration website, life expectancy after retirement rose for men from 12.7 years in 1940 to 15.3 years in 1990, and for women, it rose from 14.7 years to 19.6. Those additional year “costs” get compounded with declining health extending multiple years.

With both a drop in consumption and the increasing possibility that the “pull yourself up by your bootstraps” generation could become the most burdensome group due to poor future planning, American as it has been “known” will look radically different within the next 20 to 40 years because of the upheavals of this period of time. The country will be as different as the “United States” of the 1780s was from “the Colonies” in the 1760s.