Most of us know our zodiac or sun sign, but what does it look like in the night sky, and what’s the story behind it? This month it’s the turn of Aquarius, the rainmaker of the Zodiac; and therefore, an Air sign despite the ‘aqua’ in its name…

Aquarius is the eleventh astrological sign in the Zodiac and is named after the southern constellation of Aquarius, recorded by the Greek astronomer mathematician Ptolemy in the 2nd Century AD. 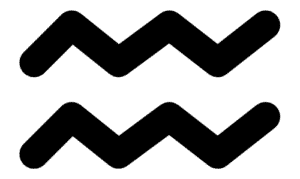 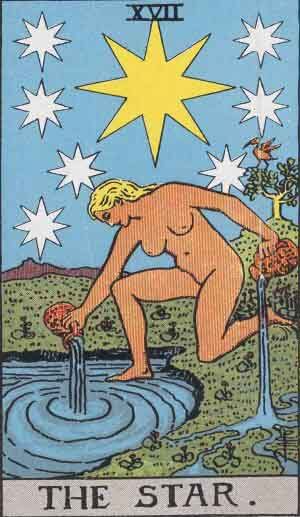 From the Earth’s perspective, the Sun passes in front of Aquarius from February 17th to March 11th. However, zodiac constellations are not to be confused with zodiac signs and, although it is important to note that these dates refer to the constellation and not the astrology sign of Aquarius (January 20th to February 18th) The dates have separated over time due to the ‘wobble’ of the Earth – an effect known as precession or procession.

It lies in the dark region of the sky referred to as the Sea, which contains other constellations with names related to water including Pisces (the fish), Eridanus (the river), Cetus (the whale), Capricornus (the Sea-goat), Delphinus (the Dolphin), and Hydra (the Water serpent). 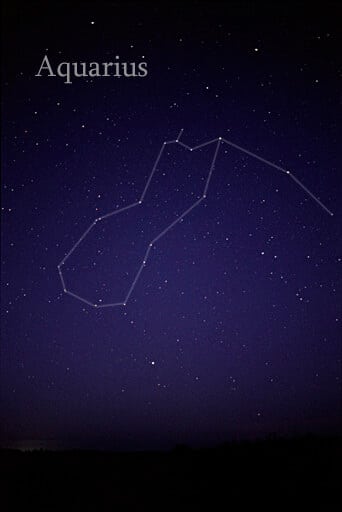 The brightest stars in Aquarius are two yellow super-giants, several times more massive than the Sun; Alpha Aquarii (Sadalmelik) and Beta Aquarii (Sadalsuud) which is 537 light-years distant. Other deep-sky objects include the Aquarius Dwarf Galaxy and the Atoms for Peace Galaxy.

Aquarius also contains the Saturn Nebula and the Helix Nebula. These are the remnants of dying stars and the closest planetary nebulae to Earth, 400 light-years away.

Aquarius is home to at least 3 meteor showers. The Eta Aquariids, 5th and 6th of May, are the strongest with up to 35 meteors per hour coming from materials shed by Comet Halley as it travels through the solar system. The less active Delta Aquariids peak twice: once on the 29th of July and again on the 6th of August. The weakest of the three is the Iota Aquariids, which peak on August 6th each year.

The constellation of Aquarius, though large, is faint, complicated and not easy to spot, but is visible from nearly the entire planet. The best time to see it is 9-10 PM in October but you will need a dark sky to pick it out.

Aquarius in the sky is seen apparently pouring the contents of his vessel into the mouth of the constellation of the Southern Fish, Piscus Austrinus, symbolizing the bringing of water to the land, meaning life itself. There can be no life without it, but that doesn’t mean it is always good news. The water carrier is a benefactor of life but can also be an agent of death, destruction, flood, and disease, and the oldest flood stories underpinning the zodiac story of Aquarius arose in the Middle East.

For the Sumerians, Aquarius was a periodically threatening figure. He held the vessel from which a great flood flowed from the heavens onto the earth to ravage the entire planet, while the later Babylonians called Aquarius’ appearance in the night sky as ‘the curse of rain’.

Aquarius was the god Ea, “The Great One” in the Babylonian star catalogues and was commonly depicted holding an overflowing vase. During the Early Bronze Age, Aquarius or the “Way of Ea”, corresponded to the period of 45 days on either side of winter solstice, when the Babylonians regularly experienced destructive levels of flooding, whereas in Ancient Egypt Aquarius or their version of it, the god Hapi, was associated with the annual flood of the Nile when Hapi put his jar into the river, and this was the beginning of spring.

In the Persian, Syrian and Turkish languages, their name for this constellation meant ‘The Bucket.’

The ancient Greeks believed Aquarius caused a great flood that inundated the Earth, of which only Deucalion, son of Prometheus and his wife Pyrrha survived by building a great boat stocked with provisions, just as in the later Old Testament, Noah built his Ark.

The Egyptians associated Aquarius with the God of the Nile. They expected a rainy season this time of years, and welcomed the Nile’s annual floods at this time of year, replenishing their farming soil.

Another very different story, a Greek legend associated Aquarius with the beautiful Trojan boy Ganymede, carried away by Zeus up to his tricks again, this time disguised as an eagle, to become his lover and protégé and the cup-bearer of the Gods 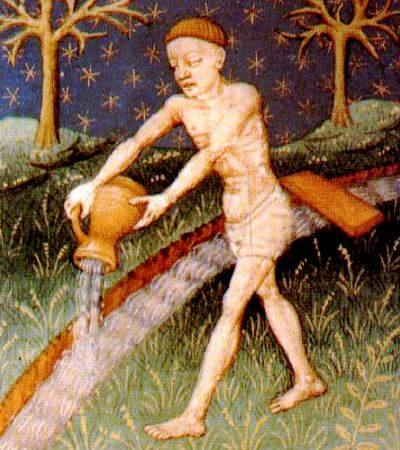 There is no such thing in reality as THE Aquarius personality, and the same goes for all the zodiac sun signs.  Your sun sign is an archetype, a keynote, but you are unique, and of course, it is not and never could be the whole story.

Aquarius is ruled by two planets, Saturn, known to the ancients, the planet of duty and conformity, but also the more recently discovered the pale blue Uranus, the planet of upheaval and rebellion, discovered in 1781, and mistakenly identified as a comet to start with. Therefore, just as you might imagine, this is a sign potentially containing acute paradoxes.

There is, on the one hand, the authoritarian Aquarian, prone to dogma, and the freewheeling Aquarian archetype, prone to the rejection of routine, but all are radically independent in their thinking, often for good, but not always.

Aquarius is generally kind, exceedingly humane, refined, civilized and meticulously honorable in personal dealings. They set great store on friendship and loyalty, and need to belong and be of service, just as their symbol is the water-bearer or cup-bearer, a person pouring water from an urn.

Although this symbol can be interpreted to imply a destiny to serve others, Aquarius also carries water to cleanse the world of errant thinking and taken to extremes, this represents the potential for crusading.

Aquarius represents cerebral thinking, dealing in abstracts, but not necessarily seeing the reality of the individual in front of them. Where they make a false step it is because they trust their cerebral process at the expense of their instinct. Their forte is solitude or groups. They may struggle to diagnose the source or solution of more intimate personal relationship difficulties.

Aquarius may be markedly moody or prone to bouts of depression, or they may sparkle with the brilliance of diamonds, their chart warmed by the courage, warmth, honor, and charisma of their opposite sign, the zodiac counterpart contained within the soul of Aquarius – Leo.

The ‘Age of Aquarius’

It has become synonymous with a mythical new Golden age of Mankind but when was it? Or when will it begin? There is no consensus and no definite answer.

In astrological terms, an Age lasts roughly 2150 -2200 years and is identified by the name of the constellation in which the Sun appears on the first day of spring (the vernal equinox).

Astronomy and astrology do not agree, even among themselves, and without agreement as to the start date of the existing (or previous) Age of Pisces, there will be no consensus as to the start of the next age.

Some but not all astrologers say the Age of Aquarius is already here and began in 2012.

Join us again next month, for the wider story behind the zodiac sign of Pisces…. 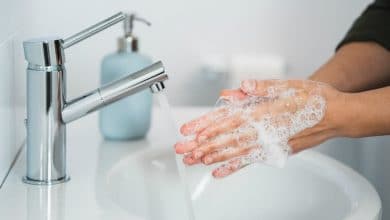 How Do You Sanitize and Clean Based on Your Zodiac Sign? 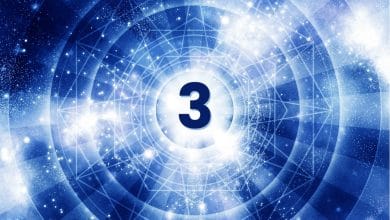 What Does the 3rd House Represent in a Natal Chart? 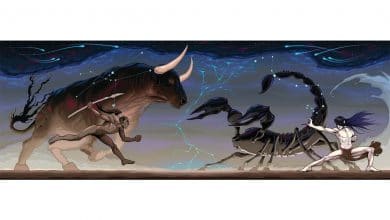 Can Taurus and Scorpio Make It Work?

Waxing Crescent Moon
The moon is currently in Cancer
The moon is 3 days old
Back to top button
Close
We use cookies to give you the best experience. Continuing using this site we assume that you are happy with it.
Accept Read More
Privacy & Cookies Policy
Necessary Always Enabled
Close