What is Psychism? Clairvoyants, Mediums and How to Awaken Your Own Psychic Intuition

Home » Blog » Psychic Readings » What is Psychism? Clairvoyants, Mediums and How to Awaken Your Own Psychic Intuition 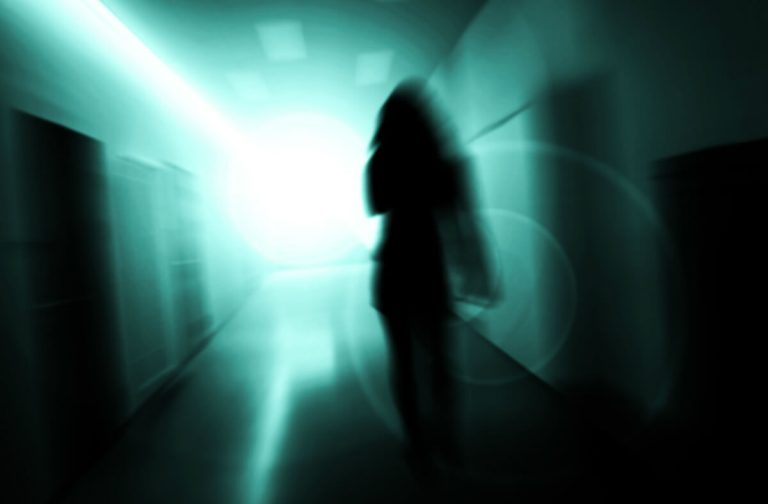 In our modern society, many people don’t believe in psychics. We think of ‘telepathy’, ‘mind-reading’, or communicating with spirits from the beyond as impossible and superstitious nonsense.

But what we are quick to dismiss as nonsensical are actually inborn powers of the subconscious mind, many of which we are using in everyday life!

Psychism is simply a kind of subtle hyper-sensitivity, and all of us are sensitive in varying degrees, perhaps more so than we realize!

Below we will look at some of the different kinds of psychics and psychic experiences.

Telepathy is generally understood to be the communication of one person with another by means of thought. Telepathy isn’t limited to words, however. Far more commonly, one person telegraphs an emotion or mood in another, sometimes even at a very remote distance.

There are innumerable occasions on record where, for instance, a mother is suddenly seized with overwhelming dread and grief at the precise moment that her son is killed on a battlefield.

Many people have had the experience of suddenly waking up in the middle of the night “just Knowing” that some ill-fated circumstance has occurred.

In a more mundane way, we all know how a depressed or angry person can spread his dark influence throughout an entire house without uttering a single word!

Highly sensitive people can pick up on the emotions of others even with just a glance. A mother can often “sense” that her child is upset before he displays any outward signs. Your subconscious mind is registering all kinds of data that aren’t exactly visible— and to explain this, we sometimes say things like “it was my intuition” or “I just had a feeling”… but these are simply commonly accepted levels of paranormal psychism!

Mediums are highly sensitive people who are more or less at the mercy of “possession”. This is what many people think of when they refer to “psychics”, though they are by no means the only kind, and indeed mediums can be somewhat unreliable sources of information.

A medium essentially lets go completely of his or her own identity and allows a foreign entity to enter into and make use of the vessel of the physical body. Usually, mediums are born, not made. Many mediums suffer from nervous disorders and health problems because they can’t keep a secure border against the flood of energies that are all around them. They are highly empathic people, and often cannot tell the difference between their own feelings and the feelings of other people in the room.

Normal life is difficult for such a person, and while they may have access to lots of information from the astral realms, they are not really in control of what they receive. The sheer amount of information can be overwhelming to the system, and they are open to so many sources that they may receive contradictory information!

Automatic writing is an example of mediumship, wherein a person permits the etheric arm of an outside intelligence to temporarily inhabit his own arm. The medium must surrender autonomy over his own arm and allow the spirit to communicate freely through it.

Opening yourself up to this kind of influence can be highly dangerous, not least because you might be overtaken by a less than benevolent energy, and there have even been instances where the medium’s arm was paralyzed permanently because he could not recover his agency over it after surrendering it!

Another kind of psychic is the Clairvoyant, who is receptive to information from higher planes of reality but retains his identity. In fact, a clairvoyant attains his psychic abilities from carefully and rigorously training his mental and spiritual faculties to such a degree that he has opened up access to this intuitional level at will.

Some refer to this process as the raising of Kundalini up the spine of the Chakra system, and it is essentially the process of enlivening and integrating powers that are in all of us, but which are dormant and ignored in the vast majority of people.

Clairvoyance is an effect and not a cause; it is the result of careful spiritual practice and extensive study, wherein the initiate gradually and sequentially unfolds the various parts of himself like the petals of a flower. Training these faculties forms a direct link between two levels of the mental planes— the Higher self and the lower self.

How to Open Your Psychic Faculties

Lastly, there is the average person, who is a great deal more psychic than she realizes!

Such a person is constantly receiving these astral impressions but, instead of recognizing them as such, attributes them “nerves,” chills, stomach trouble, or the weather.

Ordinary people under severe stress occasionally experience heightened levels of psychism temporarily. Abstaining from food, water or sleep, or excessive emotional strain sometimes bring visions or “downloads” from sources beyond the veil. Certain kinds of fasting regimens, breath-work practices or psychedelic plants can also open us up to these levels.

When one is learning to open up his own psychic powers, it is primarily a task of enhancing the powers of concentration, combined with heightening his own sensitivity. This allows the subconscious content to become available to consciousness.

Concentration is the power to pay attention to one thing at a time and to refuse to be distracted. This is a necessary prerequisite of psychism because the psychic must hone her ability to cut out the sense impressions of the physical world at will so that the subtle vibrations can be perceived. You can think of it as turning down the radio so that you can hear what’s being said on the telephone!

If you want to practice opening up your innate psychism, go into a meditative state and try to still your mind. Once you have sat for some time, bring to your mind a simple phrase or image that you would like to receive information about, and hold your focus upon it.

Do not force it, or consciously seek an answer. Allow any images, phrases or words to bubble up to the surface from deep within you. Simply wait and listen to the impressions that arise. You will be amazed to discover the wisdom and knowledge that has been hidden within you all along!

What Are the Signs That Your Past Life Memories Are Affecting You Today?

How to Deal with the 9 of Swords in a Reading