The Sting of Scorpio 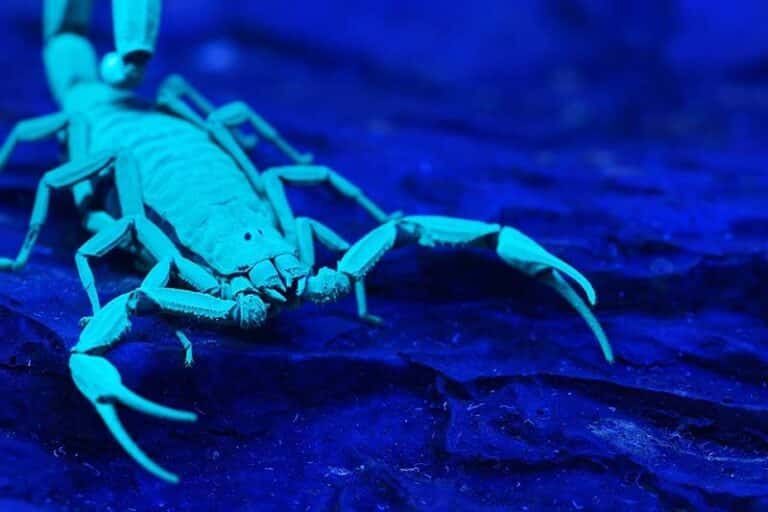 You’ve heard it before and you will hear it again: when Scorpio is good, they are really good, when Scorpio is bad, they are really bad. Scorpio may be borderline on these two extremes because they can be prone to black and white thinking. If you have a Scorpio in your life, you have experienced this intensity. You love and cherish your Scorpio so much that you don’t even see it coming, but when they disown you, they don’t look back. This is the sting of the Scorpio.

Scorpio is either all the way in or all the way out. If they are your friend, they are probably your best friend and there is nothing that your Scorpio mate wouldn’t do for you. Scorpio is very generous and helpful. They will put other’s needs above their own. Their trust is foolproof, they will not betray you. Except, they expect the exact same regard back from you. The moment you show one color untrue, Scorpio will ghost on you. Usually Scorpio will revert to text (if they say anything at all), but it rare for Scorpio to talk about issues in person, and in depth. This has a lot to do with the fact that Scorpio does not like to talk about themselves. They’d rather hear about you. Scorpio is very mysterious and private, but don’t let that lead you to believe that they aren’t feeling or thinking.

People might confuse Scorpio as being stoic or without feelings. As a fierce water sign, Scorpio is anything but the opposite. They feel things very intensely, but they usually lack the ability to communicate their feelings. Scorpio would rather show how they feel about you then speak on it. They don’t always have the words, but they will express how they feel about you to some degree. Some Scorpios try to act like emotions don’t matter to them. They act tough like no one can see them weak because they would never lose face over anyone. It’s tricky because Scorpio expresses about 10% of what they are actually feeling and experiencing. The rest of it is bottled within them like tucked down emotions. Scorpio needs someone that they can fully trust, and is able to look in the eye and talk to. Scorpio needs to be able to talk about the tough stuff because if they did maybe they wouldn’t feel the need to sting people.

The biggest misconception is that Scorpio is bad or evil. That’s not the case in the slightest. Scorpio is good until you turn them bad. It’s directly you and your actions that lead them on this path. It’s not to say that Scorpio isn’t stubborn, but it is to say that they stand behind their decisions and boundaries with a strong conviction. In all honestly, if a Scorpio has left you, there is a very good chance that they are not ever coming back. If Scorpio does come back, they will never forget what you did and depending on the Scorpio, things may never be the same—no matter how much time passes. The exception here would be marriage and sometimes Scorpio isn’t literally married but figuratively as they often partake in very long, everlasting relationships.

It is no wonder that Scorpio rap star Drake has a song called “Trust Issues” because most Scorpios do battle with the idea and notion of trust. When a Scorpio does give you their trust, it means everything. It is the staple of your relationship. It is the golden ticket. It took Scorpio so long to achieve this trust with you which is why when you betray them, all bets are off. Scorpio does not want to get close to someone who does not share their morals and integrity. It’s not just that Scorpio is prone to black and white thinking. It’s more about how they emotionally feel and the emotional ties they have for you which they do not have for many others. Scorpio is very private so if they’ve opened up to you emotionally—this is a very big deal. Sometimes Scorpio gets in relationships that don’t mean what they should, but this is Scorpio’s way of protecting themselves from getting hurt. Scorpio does not want to hurt by anyone, and they will directly protect their heart to prevent themselves from going through pain. Even if Scorpio does nothing, secretly if you cause them pain they will possibly wish pain on you. Scorpio can very much be a believer in karma and that in time everyone gets what they truly deserve.

Provide your Scorpio with their basic needs. Do not betray them. Do not repeat things that they tell you. Do not press them at an emotionally difficult time—or even a really bad day. Scorpio is moody, bitchy sometimes and emotional—they will react strongly to whatever makes them feel inferior, insecure or uncomfortable. The water in Scorpio gives them great insight and perception—Scorpio will know right off the bat if they care to associate with someone or not. Scorpio is a real sign, which means they usually stand out and are very much stoic as their own person.

If Scorpio feels they can’t live without you and are truly in love with you, it will probably be a bit of a hot and cold session. Scorpio needs to leave what they love dearly, but what is bad for them. Scorpio can be self-destructive for sure, but in typical Scorpio fashion they usually struggle in the dark. Having trust issues means you don’t really like people knowing too much about you. Opening up for Scorpio is paramount and learning to accept that people make mistakes, and that forgiveness is quite healing and feeling for one’s self. Scorpio does need to broaden their horizons in their relationship because the sting of a Scorpio, the sudden pull of them from your life has impact. You will miss your Scorpio because so much was left unsaid, and they will always hold a place in your heart, because like Scorpio didn’t let you let them go. It’s most likely that Scorpio brought their stinger. It might appear that Scorpio is sting free just be careful and maximize your trust issues.

Major Arcana Cards You Want in Your Love Reading