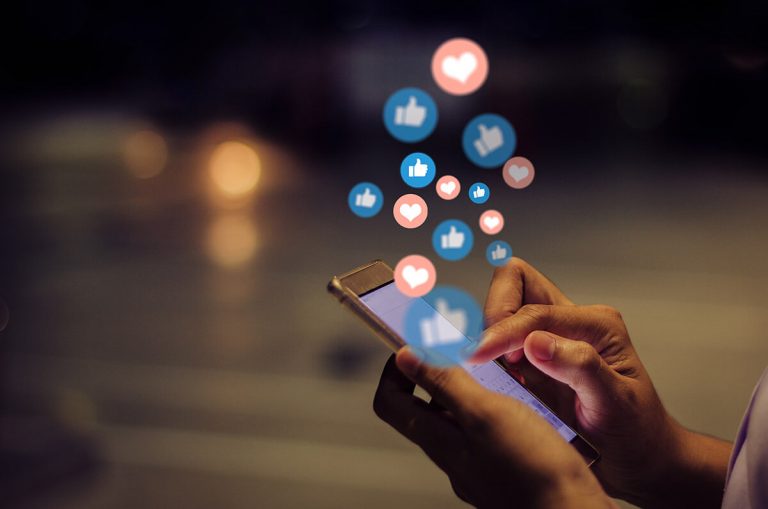 Our psychic energy is a blend of individual spiritual energy bound to a three-dimensional body interacting with other similar beings.  In some theories of energy, distance is not relevant, but in our incarnated experience here on earth, distance matters.  Proximity counts: touch is essential.  And thanks to social media, nearly any and every thought can be expressed and spread across the vast ocean of information upload and download.

I have written several times in many recent articles that we are truly living in unprecedented times.  Until recently, the use of the word “unprecedented” was an exaggerated claim largely because changes, even large ones, never really broke out of, or broke, the overall system.  Globalism proved remarkably resilient to revolutions, wars, and economic disruption.  Not even the 9/11 attacks could prevent American culture from “fighting back” with the ultimate weapon … shopping.

Air travel changed, but daily life, for most people was only disrupted if they traveled by air.  Even the economic impact of the 2008 financial crisis was blunted by globalism and conscious decisions to force liquidity into markets or bail out major businesses to prevent a possible catastrophic failure if left to truly capitalistic market forces.

As an astrologer, I look at events past, present, and future through the lens of astrology, which very often provides a roadmap to how energy will play out even if the specific events end up a surprise in the moments around the astrological phenomenon.  Astrologically speaking, 2020 has long been on the radar of the professional astrology community as a watershed time, absolutely with the potential to affect the global community in a way not seen since World War II, the Spanish Flu, the revolutionary wars of the 1700s, and the Black Death (1346 to 1353).

Spiritualists, like myself, see events through a lens of higher purpose, making sense of the world in a way that is very different than atheism and many forms of religion.  If we consider the relationship we have with the planet as symbiotic, and not just parasitic (with us as the parasites), then it is incumbent that we honor our relationship with the intelligence, both vast and dynamic, that is this planet.

Science or science fiction, the planet is a living organism, who needs us far less, or not at all, than we need it.  In logic, this type of relationship becomes one-sided at a certain point of pressure, revealing that the planet’s health and existence are necessary for our existence, but not the case in the reverse.  And like any organism that experiences a threat to the system, it either consciously or by design, fights back.  What are viruses for us are the anti-bodies for the planet.

After all, the planet is a closed system and every closed system has limits, which is what defines it as a closed system.  If we do not live within the limits of the closed system, then we must escape the system for one that is larger and better able to accommodate our expansion.  Hence, the rather convenient solution to living within our limits presented in the science fiction of Star Trek was to avoid the problem having humanity expand endlessly into space.  If humanity could not expand, the system would eventually enforce limitations.

Part of the psychic dynamic of humanity is exploration.  In fact, it is the psychic dynamic of spirit as well.  We are spiritual beings having a human experience.  We come to the three-dimensional world to explore, and we keep returning to make new discoveries for the greater intelligence of the whole of life, across the planet, solar system, and dimensions.

If a system is large enough and expansion takes long enough, it can become a theory-of-the-world that expansion is a constant rather than part of an ebb and flow that also includes contraction.  If we understand that we are part of a system, with limits, and we consciously respect and honor those limits, we can grow without always expanding, and thus endangering the system.

Social Media as a Form of Unlimited Expansion

The psychic impact of social media is tremendous.  We are here to be social, to interact.  Social media takes all the controls off and lets people express themselves how they want when they want, with surprisingly few limits.  We take our interactive proximity for granted, largely unaware or willfully ignorant of our impact on others.  Across the full range of social interaction, we also actively seek attention and comfort in our connectivity to others.

Thus, social media amplifies our interest in and disregard for others.   Social media is very much a Neptune in Pisces expression because the many minds of the planet are now interconnected through Twitter, Instagram, Facebook, TikTok, texting, and plain old email.  The millions upon millions of minds are part of a giant internet brain that is still in its infancy with regard to how it shapes our individual minds and the global consciousness.

Social media bypasses the traditional gatekeepers that were editors at magazines, TV news stations, book publishers, and radio stations.  Now anyone can blog (magazine), make and distribute themselves on YouTube (TV), and self-publish (with affordable printing and editing packages).  Social media is unlocked the Id of the human psyche onto the entire modern and connected world.

While the most obvious negative psychic impact is disruption and discomfort, the greater, and potentially more lasting, the psychic impact is increased awareness of others around us.  We will pay more attention to people who are different or, as can also be the case, we “silo” and only pay attention to the people saying the same things as we think or what we want to hear.

If social media continues to be largely unregulated, and it certainly appears it will, then a global shift in spiritual consciousness could get stuck in “arrested development”, close to the adolescent stage and far away from the elder stage.  It may be the case for another unprecedented and truly new moment, hitting the limits of the system in such a way that we deeply learn the system is limited and we have to respect those limits to survive.