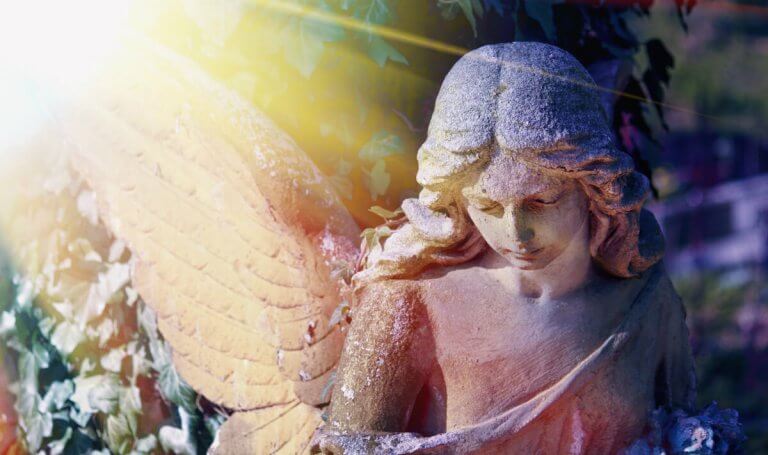 Angels are beings of light recognized in several, especially monotheist, religions (Judaism, Christianity, Islam) and a certain number of other traditions. Angels are part of a complex hierarchy that includes several types of divine beings.

The highest rank in this angelic hierarchy is not occupied by archangels and angels, contrary to what might be believed. The latter, which are commonly referred to as Guardian Angles, have many missions to carry out, many of which concern human beings.

The notion of angel can already found in Assyrian civilization dating from 2BC. The world “angel” comes from the Latin word angelus which literally means “messenger”. This Latin term, itself, comes from the Greek word γγελος:  ángelos. In Hebrew, in Judaism, the word mal’ākh is used to refer to these divine messengers.

When can my guardian angel help me?

It is possible that your Guardian Angel does not help you when you need it or when you want it because, according to the heavenly calendar, it is not the right moment to help you at this specific time.

Indeed, angels, being omniscient, know all about your past, your present, and your future.

They know how and when they have to intervene so that you are can enjoy the very best conditions for solving a problem or fulfilling one of your wishes.

Therefore, you must not be impatient if you do not see any results immediately after your request.

If you have asked your Guardian Angel for assistance with conviction and your aim is positive and pursues the goal of Good in the world, no doubt it will answer you one way or another.

How to get answers from your Guardian Angel?

When you ask your Guardian Angel a question, do not expect a stunning beautiful winged being of light to appear in a halo of light to talk to you in a bewitching voice and provide you with an instruction of the utmost importance! This can happen, but rarely, and usually for major causes or for fundamental spiritual messages.

Most of the time, your Guardian Angel will use visible or perceptible human means that are easy for you to understand. Also, once you have made your positive request to your Guardian Angel, watch out for any slight sign that it might send you.

Watch your thoughts and your dreams. Pay special attention to what people you meet will say to you because they may say things that contain clues or advice that answer your request. Also, if you see people change opinion suddenly, support you whereas before they were against you, go back on their decisions in your favor, it is highly likely that it is the work of your Guardian Angel!

They may appear to you in many ways: in songs with words or as angel numbers which have special meaning for your; in articles, you read in newspapers or magazines, TV programs or films you see! This does not mean that they will create articles, songs, TV programs, series, or films to answer you but that they will consciously or unconsciously guide you towards human resources able to help you to achieve your goal!

An example of Guardian angels’ powers!

A few years ago, one of my friends decided to tackle the problem of his lack of confidence in himself. He asked me for help about how he could go about it. At the time I was on the other side of the world, so I suggested that he request the help of his Guardian Angel. He did so enthusiastically.

Over the following days, he had a dream in which one of his deceased parents gave him the secret to being strong and sure of himself in all circumstances. He bought his favorite magazine at a newsstand containing a special report on… “strengthening your desire to succeed!”

Shortly after, he received an email from a personal development specialist that offered him training to… increase his self-confidence!

All his replies were not a matter of chance: if he had received just one reply, we might have talked about coincidence, but three replies in a row, that is not luck but the materialization of a deliberate wish.

If you too want to benefit from the protection of your Guardian Angel, know its name, or contact it for whatever reason.  It will do so without hesitation but do not forget the basic conditions for this.

One last thing: your Guardian Angel will not act in your place. It will send you all the information and teachings you need, but… it is up to you to put these into practice!

In Judaism and Christianity, angels are divided into angelic hierarchies the names and attributions of which may vary. In Judaism, angels are often referred to in the holy books of Judaism, including the Torah.

The first writings about angels in the Bible for Christians can be found in the Old Testament, in the Book of Genesis, when Abraham prepares to sacrifice his son Isaac on God’s request. As he was preparing to carry out the deed, an angel intervened to stop him.

There are many hierarchies of angels in Judaism, but the most common one is that of Maimonides which recognizes ten sorts of angels named as follows: Chayot Ha Kodesh, Ophanim, Erelim, ‘Hashmallim , Seraphim, Malakim , Elohim, Bene Elohim, Cherubim and Ishim.

In Christianity, angels are often divided up into several orders or angelic hierarchies. In this religion, the most common angelic classification divides then up into three hierarchies, each one including three categories of angels, namely nine categories in total, also called the nine “angel hearts”.

These angelic hierarchies are classified according to their proximity to God. From the closest to the furthest away are: 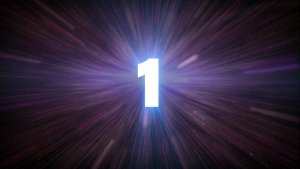 Seraphims which are devoted to the adoration of God and which are continuously singing the praises of the Holy Trinity (Father, Son, and Holy Ghost).

Cherubs considered to be God’s armed forces.  For example, it was them that banished Adam and Eve from Paradise.

Thrones which are the heavenly delegates among humans. They communicate their requests to God. They are in charge of enforcing divine justice and serve to inspire the upholders of earthly justice 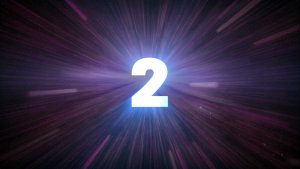 Dominations inspire men and women of God (monks, nuns, priests, men of the Church, missionaries, etc.) in order to help them spread the word of God on Earth. They help humans to free themselves of all earthly attachments and their addictions (alcohol, drugs) and find the path to inner freedom.

Virtues help people of goodwill to find their way in the world. They inspire them to respect the four cardinal virtues (prudence, fortitude, justice, and temperance), the three theological virtues (hope, faith, charity), and express their deepest qualities.

Powers are generally at the service of priests and are said to help them be strong when carrying out their priestly functions. They also help humans to resist attacks by demons and evil spirits. These angels can prevent them from sinking into negative thoughts, dark thoughts, and pessimism. 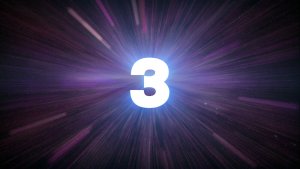 Principalities are assigned to protecting large groups of humans, such as countries, cities, and communities, and oversee their spiritual development. They are also very useful for people who are seriously searching for their mission on earth or their vocation and who want to discover their hidden capacities.

Archangels carry important messages for humanity or people seriously committed to a spiritual process. They reveal great prophecies to humans and can appear in dreams or extraordinary apparitions but appear rarely to humans. They help elevate consciousness and facilitate the discovery of great spiritual truths. The four best-known Archangels are Gabriel, Michael, Raphael, and Uriel.

Guardian Angels, more commonly referred to as Angels, are the class of heavenly beings closest to humans. They are called Guardian Angels because each one of them is in charge of a human being whom it watches over and helps whenever asked.

Who is my Guardian Angel?

As you saw above, the different angelic hierarchies have specific tasks. The category of an angel that will intervene for you will be that of the Guardian Angels, generally incorrectly referred to as angels. Only Guardian Angels can help you directly.

Often, we have one consistent Guardian Angel, who can be the soul of someone important to us who has passed on, a minor angel who has an interest or even assignment to us, or possibly an Archangel. Read more about your guardian angel and 1111 meaning.

Angels are mainly the messengers (the meaning of their name) and protectors of humans. According to many traditions, each person has his or her own personal Guardian Angel.

It can act on its own in cases of extreme danger: when, for example, the person that it is supposed to be protecting is in mortal danger, protecting him or her from an accident or serious danger.

However, in general, Guardian Angels let humans choose and do not appear automatically when you have a problem!

The Guardian Angel will generally provide assistance when you have tried all you can and with as much determination as possible to solve a problem or fulfill a wish or a desire… but without success!

Also, the Guardian Angel will only help you if the goal you set yourself is to do good, whether it is for you or another person, a human group, or even in order to help good to triumph in the world!