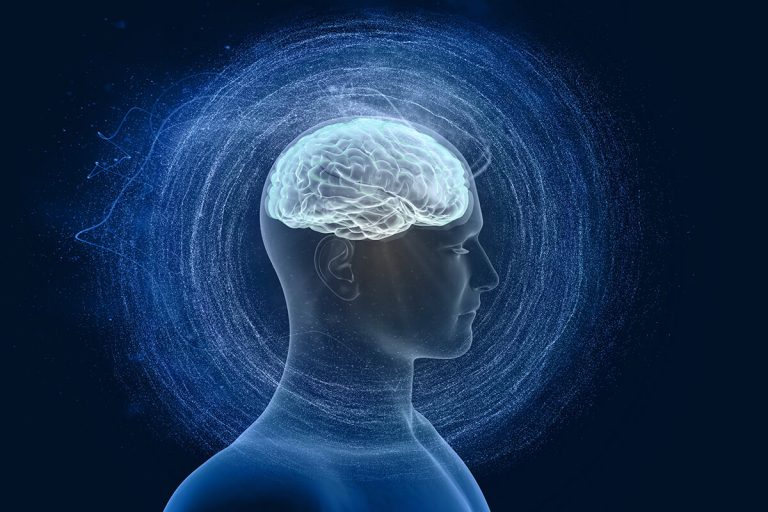 About Psychic Abilities and Power

We are all psychic but to varying degrees. Even psychic skills face logical limitations; some people are just more sensitive, sensitive in different ways, and more talented than others. Everyone can run, but some people run faster, longer, and with more grace than others. With training, you can improve and maximize the psychic skills you have, just like improving your speed, endurance, and grace as a runner.

Sometimes psychic gifts remain dormant until a specific trigger moment, like a near-death experience, or they are unlocked through concentrated efforts at meditation and mindfulness work. There is also a wide range of talents, from simple intuition to channeling other entities. This section of the Ask Astrology website explores and explains the psychic skill of clairaudience.

Clairaudience is the ability to hear voices from the spirit and deliver messages to other people. A clairaudient individual can “hear” at a level beyond the mundane world and recognize spiritual voices.

Like any skill, there are varying degrees of ability and differing circumstances for hearing and receiving messages. Sometimes the clairaudient will only get single words, while others might engage in full-blown conversations. Some information comes through neutrally, while other messages can be charged with the full range of emotions.

In a rather unique essay published in 2016, Yale University psychiatrists invited clairaudient psychics to help them understand the darker side of clairaudience, schizophrenic psychosis. From the essay:

“We have known for some time that people in the general population can have the experience of hearing voices—sometimes frequently—without the need for psychiatric intervention,” said Albert Powers, a psychiatry fellow and lead author of the study.

The definitive difference between those identified as psychics and the schizophrenic is the fact that the psychic hearing the voices is not suffering from mental illness, which is a leap forward from thinking that hearing voices is a mental illness.

As the author of the study points out, “As many as one in 25 people hear voices at any given time and up to 40% may report hearing a voice at some time in their lives. Most do not meet the criteria for mental illness. But finding healthy people to study who hear voices has been difficult.”

Why Work with A Clairaudient

As past life regression, life between lives, and reincarnation continue to show up in viable and thorough scientific studies, and a number of excellent books published by PhD’s and MDs, the idea that some living individuals can consciously open up and connect with the spirit of those who have passed on but not yet returned to incarnated life becomes less fantastical.

Perhaps the best and most comprehensive work is by Michael Newton, PhD, who has written several books on all three subjects, including Journey of Souls, Destiny of Souls, Memories of the Afterlife, and Life Between Lives. There is also Return to Life by Jim B. Tucker, MD, and Many Lives, Many Masters by Brian L. Weiss, MD, just to note a couple by medical doctors. There also books by certified hypnotherapists.

Speaking with the Temporarily Dead

As the understanding of the reincarnation process takes better and better shape through scholarship and hypnotherapy work, we have learned that it is possible for a clairaudient to invite or have access to someone’s spirit that is between lives. If you wish to have a clairaudient work with someone and there is no connection, it is very likely that the spirit has already reincarnated and you would have to find them in life and talk to them the “old-fashioned” way.

It was Newton who discovered, through his past life regression work, that someone would recall a past life in which they lived from, say, 1820 to 1871, and then progress forward from that life into the next one that would start in 1901. For 29 years the spirit was between lives. Sometimes the time between is very short and other times much longer, depending on the circumstances of the death and the progress of the soul.

Speaking with Other Spirits and Entities

Souls traveling in and out of human incarnation are not the only entities to get messages from and hear. Some clairaudients have the ability to hear and translate messages from beings in other dimensions and other planes of existence that are able to tap into this three-dimensional plane. Think of it as the one-way mirror in a police procedural drama on TV. They can see us, but we cannot see them. However, the clairaudient can hear them!

Clairaudience is an ability that falls under the general category of mediumship. The clairaudient is a medium or go-between for a spirit who wants to communicate with people in this incarnated existence and people who want to talk to or interact with spirit, but do not have the ability to do so.

Whether working with spirits traveling between lives or spirits outside the human reincarnation flow, clairaudients can provide a useful service to people interested in exploring the connection between the spirit realm and the conscious one. It is quite possible that a clairaudient may be attuned to a specific entity or open to any and all who are willing to share a message.

If you want to work with someone who has this skill, then it is best to seek out practitioners who, when vetted thoroughly, will be able to show you their skill and professionalism.

No matter what service you seek, a mechanic or psychic, it is always a wise policy to look at their business practice, testimonials, and credentials (both ones from an institution and based on their life experience). Talent can appear very early on, but using the talent wisely requires other life skills and maturity.

If you think or know you have the ability and want to develop it, look for accomplished practitioners who are also willing to teach. High-quality people exist in all professions and they all share similar traits in the way they present themselves to the public and develop their success.