How to Open Your Six Sense?

Home » Blog » Psychic Readings » How to Open Your Six Sense? 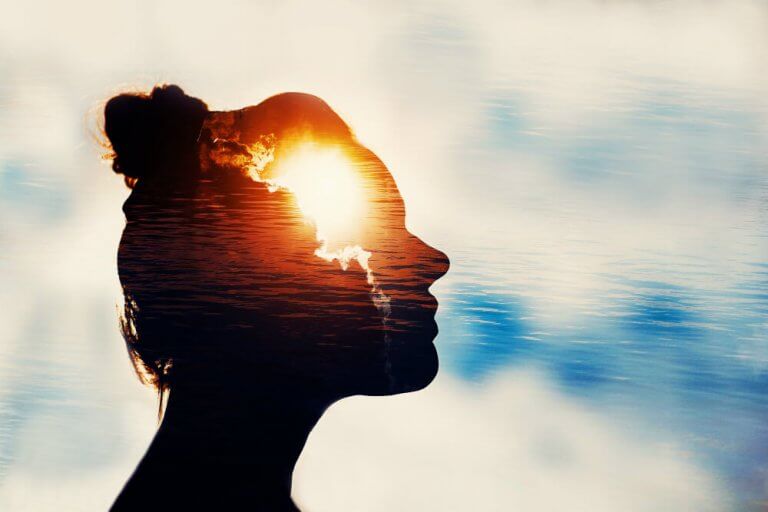 Have you ever considered, or perhaps even tried, to gain access to the power of your sixth sense? Training your psychic channels in order to open your sixth sense is something that many people are interested in pursuing. Some think it will be incredibly easy and so don’t put in the work, while others believe that it will be far too challenging and so don’t even attempt it.

In this article, we’re going to look at how to open your six sense. We’ll take a look at some tips for activating this useful and certainly interesting power, but we’ll also explore the basics of what the sixth sense actually is.

Some of you may be new to the concept of the sixth sense. The term itself can encompass a wide range of aspects but typically it refers to one’s ability to perceive aspects of this world which are non-physical or material. It’s essentially a form of extrasensory perception which isn’t accessed by the other 5 senses.

To confuse matters, those with the sixth sense ability can often use their other senses alongside their sixth sense e.g. they may hear or smell something that someone without this ability would be unable to do. Through accessing this ability, we can interact with spiritual beings in a much more simple and straightforward manner. This, in turn, can help us to hone in our spiritual skills and abilities as well as put them to better use.

How to Open Your Six Sense

So, if you’re interested in learning how to open your six sense, there are a few hints and tips that can make things a lot easier. Before you get started, it’s important to understand that learning an ability such as this takes time, patience, and practice. Carrying out one of these activities once is very unlikely to help you learn how to develop a sixth sense. So let’s take a look at some of these tips and practices.

Quiet the Mind and Free the Spirit

Learning how to open your six sense is, for some people, a simple task. It could be that their natural ability is there, ready for use, and is simply unable to be accessed due to distractions. As such, the first step you should carry out should always be this one as it could be the case that you don’t need the other steps (although they certainly help in developing this ability).

Meditation is a key aspect of many spiritual practices. The same is true with learning how to open your six sense. In order to quiet the mind, we have to learn to focus it and concentrate on the important thoughts and feelings. If you’ve never meditated before, you can find very simple guides online which allow you to listen to instructions that walk you deep into a meditative trance.

Once your mind is focused, you can put all the distracting thoughts to one side and focus on the deeper thoughts that are coming from your sub-conscious mind or even your spirit. This is of great importance as we move onto the next exercise.

One of the major problems that people have when learning to tap into this ability is that they fail to trust themselves. After all, your sixth sense can sometimes feel like nothing more than gut instinct. Humans have always been naturally instinctual creatures. We can often sense things that we can’t explain such as someone looking at us or feeling uneasy around someone for no apparent reason.

It’s true that sometimes these feelings will be misleading, but unless you’re willing to take that risk you will never be able to develop your abilities. Whatever your gut instinct is telling you, it’s worth paying attention to. By learning which aspects to trust and which ones to avoid, you will be able to hone in your abilities much in the same way that we know when our eyes or ears are misleading us.

As I mentioned earlier, a key aspect to developing any ability is practice. One simple and ultimately harmless way to develop your sixth sense is through tarot card readings. If you don’t have a deck, then you should consider investing in one. But don’t be afraid to use online resources. The important aspect of this exercise is interpretation.

Carry out a daily card reading (ideally in the morning) for yourself and interpret what lies in store based on the cards you select. Don’t think too much! Instead, focus on your intuition and allow your feelings to override any conscious thoughts. This also helps you to quieten your mind, similar to the meditation step we discussed earlier.

Crystals are another excellent tool that you’ll find play a role in many other spiritual practices. Crystals are natural energy hubs and so including one in your meditation, tarot card reading, or even just day to day life, you can naturally boost your spiritual energies which in turn can heighten your abilities. Something as simple as wearing a crystal as jewelry can make all the difference when it comes to nudging your energies in the right direction.

Aromatherapy is used to balance your energies. For some people, it helps to relax and reduce mental noise while for others it can soothe distracting pains. Another major benefit to aromatherapy is third eye activation. It’s important to note that doing this step on its own is unlikely to have any effect.

However, if you’ve tried some of the other steps and you’re starting to get some sort of sensation that indicates that your sixth sense ability is beginning to develop, then this can be a useful trick when learning how to open your six sense. Simply apply a small amount of lavender oil onto your forehead in order to help activate the third eye. Read the instructions on the bottle of your essential oils carefully as some need to be diluted before being applied to the skin.

How to Get Good Karma?