The Pluto Return – Upheaval in Employment (Work from Home) 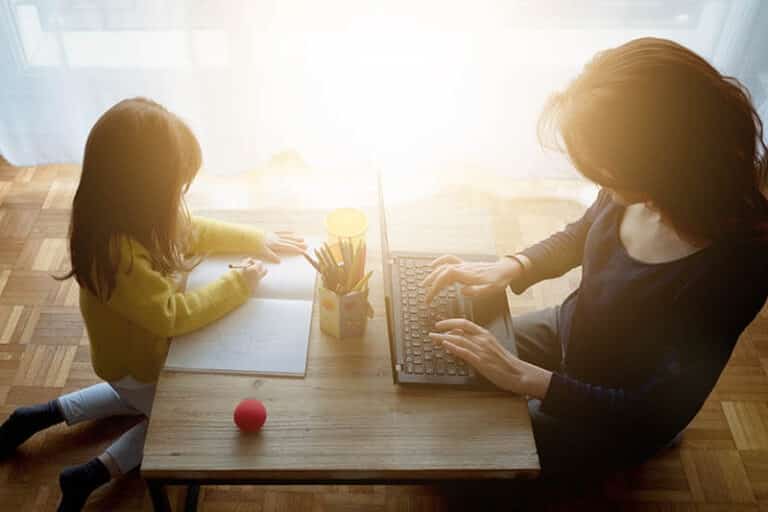 Pluto in Capricorn began in January of 2008 and will last until November 2024. The last time Pluto was in Capricorn was from 1762 to 1778. It is easy to identify these years as the time of the American Revolution and the birth of the nation. This upheaval, that led to the creation of the United States, is completing its first full cycle in 2022, when Pluto returns to the exact degree it was in, on July 4, 1776.

America is experiencing another significant period of upheaval that has many stories describing this time as a battle for the soul of the nation. There are numerous markers that show Pluto’s impact on American society; this article will focus on one that is reaching a tipping point, the end of the traditional employment paradigm, namely getting up and going into the office for work.

Each point in the sky rules a specific sign; when that point is in that sign, its energy is strongest, and its effects last the longest. When the point is in a different sign than its rulership, especially a sign that is also very different in terms of element and expression, the impacts take on the areas of life ruled by that sign. Pluto is something of a special case since it rules death, transformation, and regeneration. Its impact through any sign is always intense in the way it does its work according to the areas of life ruled by that sign.

Pluto brings upheaval, fundamental change, and destruction for reconstruction. Capricorn rules industry, large institutions, and achievements. So, you can imagine that this transit is likely to impact public and professional life (Capricorn) in “death and rebirth” ways (Pluto) while it does its work between 2008 and 2024. Children born during this period will be born during a time of revolution that will determine the course of the nation for the next 247 years. A Pluto return is the most significant transit a nation can face because it is the rarest and most long-lasting.

When Pluto entered Capricorn in 2008, the United States and the world were in the throes of the Great Recession, which began in late 2007 with the collapse of the housing market and the subprime mortgage crisis in the US. Between 2007 and 2009 global gross domestic production (GDP) declined by 5.1%. Numerous bank failures engulfed the news and sent the world economy into a tailspin.

Parallel to the banking crisis was another dramatic shift, the falling power of real wages, and erosion of the middle class, one of the stalwarts of American society that proved to make it the number one place to immigrate to in the world for most of the 20th century. While American paychecks have gotten larger, their buying power has stayed the same or declined.

A Picture is Worth a Thousand Words

This chart succinctly shows the declining middle class in the US.

Add in the pandemic, which accelerated an already evolving trend, working remotely, and we now have a seismic (Plutonic) shift in how people perform their work and want to work. Like so many Plutonic shifts, there is no going back to the way things were before.

Therefore, it is not surprising that, as an aspect of American history, the period between 1762 and 1778, and the years soon after, when Pluto entered Aquarius, would be one of astounding upheaval in the shape of the country’s development. A new country would emerge that would eventually become the world’s first superpower, solidified as much by establishing new rules for work that would empower workers as a key to success. For the last twenty years, workers have been disempowered in significant ways.

“The Great Resignation” is a “Work from Home Revolution”

As the end of stimulus money has not led to a return to the previous employment levels, as expected, the root of the working crisis is finally being exposed. With new technologies and new opportunities, it is becoming painfully apparent how much work is “wasting time” to meet the demands of 40 hours of work each week.

The phrase, the Great Resignation, was coined by organizational psychologist Anthony Klotz of Texas A & M University. He claims that the pandemic has made workers reevaluate what they want to get out of their jobs. But more importantly, in a Plutonic fashion, the pandemic forced businesses to shut down and then restructure. Part of the restructuring involved letting people work from home, and many found they could do so with greater efficiency and greater savings. regarding expenses (driving to and from work, eating out during work hours, maintaining a wardrobe, and so on).

The lingering persistence of the pandemic and the threat COVID still poses to the health of people working with the public has kept the return to 2019 working scenarios from “snapping back into place”. And the longer the disruption persists, the more a new normal develops, which will likely include more and more work from home approaches to offering services, and even delivering goods.

Remember that Uber (2009) and Lyft (2012) both started under Pluto in Capricorn and offered people work opportunities that led to the creation of the “gig economy”. Independence from the traditional workweek and office location has been broken open by the pandemic and will take shape into a new normal that is already affecting the housing market, commercial rental/construction, and the buying habits of a large number of citizens. Work from home is also bringing the city to the suburbs and reshaping the landscape between rural areas and large cities.

Small towns near large cities that were part of a commuting network are now becoming important hubs of activity in their own right. The already flagging home building industry (declining supply since 2009) is now under even more pressure to get new homes to market to accommodate the shifting trend away from city living to suburban options that include more space in the home, and with backyards. Even rural areas are getting the attention of developers who want to purchase cheap land to build small urban zones for remote workers. Countries are getting in on the action, attempting to draw people to different areas of the world with low living costs and high-speed internet access.

Work as we knew it for those of us working full time in 2019 will remain forever changed. And the next generation of workers, hitting the market between 2022 and 2024, while Pluto settles into its return in the US chart, will see work in an entirely new and “revolutionary” way when compared with work-life pre-COVID.