The Numerology of Henry Cavill 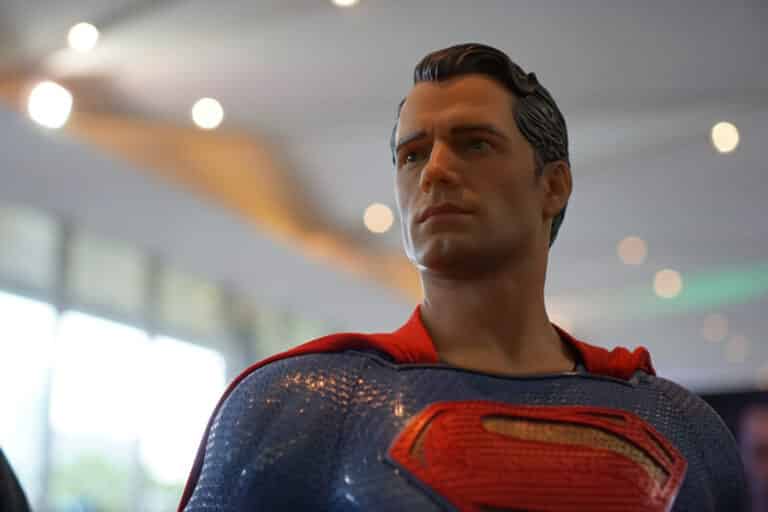 Cavill has established himself as a leading man in Hollywood and continues to build an impressive career.

An individual that has a Destiny number six attracts nurturing and caring people. Therefore, they learn how to help others find ways to support their community and share what they know that will help others. They understand the value of service and want others to know how to serve.

Their innate understanding of compassion, empathy, and attentiveness provides guidance to others who want to follow this life path. Destiny wants them to show people the power of serving and the grace of duty.

The field of acting is an excellent profession for 6 energies, since actors are often described as serving their fans and the audience. Cavill is certainly a fan favorite.

The “true” active number is the given birth name. Even if you legally change your first name, the core Active Number is the birth name given to you by your parents. A legally changed name is more powerful than a nickname. And any name used to identify a person in the world is a variation of an Active Number. In Henry’s case his active number is 34, which reduces to 7, the number for the Mystic.

Essentially, you inherit numbers from your parents. Most often, the father’s surname is the one that dominates and is known out in the world. The mother’s surname often becomes the middle name for a woman after marriage, when she assumes the surname of her husband. In Henry’s case, his last name Cavill totals 23, which reduces to 5, the Explorer.

An individual that has a Heredity Number 5 inherits adventurousness from one or both parents. The person must determine how to understand number 5 energy through the influence of the parent. That influence may manifest as support or suppression. In other words, the child gets encouragement to explore and embrace change or face constant restriction. Either way the child learns the lesson of change from the parent or in spite of the parent with last name that is the number 5.

An individual that has a Soul Urge Number 4 draws energy from hard work and persistent effort. Therefore, they operate with steady energy that keeps going and going. These individuals are often dependable, no-nonsense, and practical. Accepting that you need to be methodical to get what you want and to get things done will help you be more successful in your relationships and endeavors.

The Personality Number is the total of consonants in the name, specifically the full birth name. The Personality Number is how people encounter someone and interpret them. It is like the clothing you choose when you plan to go out in public, which causes people to react to you a certain way. For Henry, his number is 83, which reduces to 11 (a master number), which reduces to 2.

An individual that has a Personality Number 2 presents as relatable to others. Therefore, others see them as either supportive or co-dependent. People who like partnership and teamwork will expect a Personality 2 to fulfill that role in life. Do not be surprised if people treat you as someone who they want to “work with”, even if you want to be left alone.

In Henry Cavill’s case his Soul Purpose Number is the total of his Life Path Number 4 plus his Destiny Number 6, which totals 10, which reduces to 1. With a 4 + 6 combination, he is here to “assert through service that builds something”. His Soul Purpose is to leave a lasting impression on others.

Superman, as a character, is supposed to be one of the purest popular culture distillations of American values, along with Captain America. It is fitting that the actor selected to play the character has 4, 6, and 1 as his primary numbers.

The Meaning Behind Repeating Numbers