The Numerology of Brad Pitt 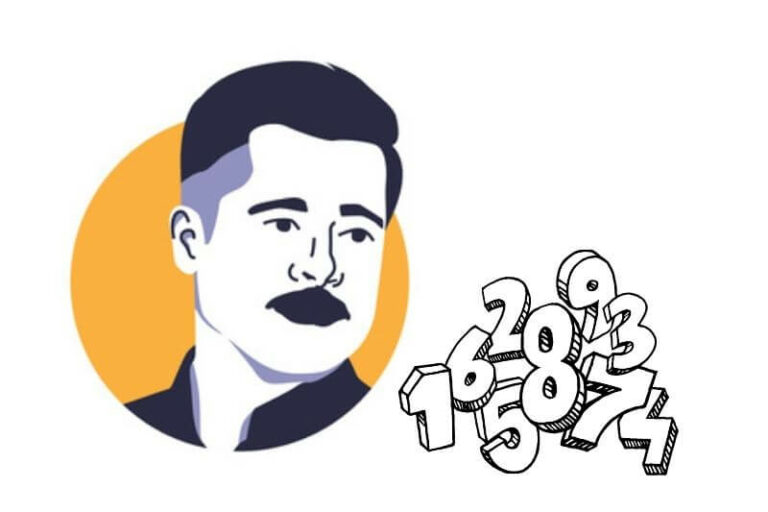 William Bradley Pitt (born December 18, 1963) is an American actor and film producer, and one of the most recognized people on the planet. He won an academy award in 2014 for producing 12 Years a Slave and in 2020 as the Best Supporting Actor in Once Upon a Time in Hollywood.

Much more of this number combination shows up in his career as a producer, where he can build lasting relationships and produce outcomes aligned with the values, he wants to promote through film production.

Known as one of the hardest working actors in Hollywood, Pitt has amassed a tremendous career since breaking into film in 1991 in Thelma and Louise.

The “true” active number is the given birth name. Even if you legally change your first name, the core Active Number is the birth name given to you by your parents. A legally changed name is more powerful than a nickname. And any name used to identify a person in the world is a variation of an Active Number. In Brad’s case, his true active number is from his name William, which is 34, which reduces to 7, the number for the Mystic.

Since actors are famously known by names other than their birth certificate name, it is worth noting the Active number for Brad is 16, which reduces to 7. Even though he goes by a different first name, the numerical energy is the same.

Essentially, you inherit numbers from your parents. Most often, the father’s surname is the one that dominates and is known out in the world. The mother’s surname often becomes the middle name for a woman after marriage, when she assumes the surname of her husband. In Brad’s case, his last name Pitt totals 20, which reduces to 2, the Partner.

An individual that has a Heredity Number 2 inherits partnering from one or both parents. The person must determine how to understand number 2 energy through the influence of the parent. That influence may manifest as support or suppression. In other words, the child gets encouragement to relate and connect with others or has no relationship with the parent. Either way the child learns the lesson of relating from the parent or in spite of the parent with last name that is the number 2.

The Soul Urge Number is the total of the vowels in a name, specifically the full birth name. The Soul Urge is like an energy charge within the numerology of a person. The number of the Soul Urge “powers” the Destiny Number. In Brad’s case, his number is 34, which reduces to 7.

An individual that has a Soul Urge Number 7 draws energy from spiritual belief. Therefore, they operate with a need to find a purpose to generate energy. These individuals are often philosophical, psychological, and spiritual. Accepting that you need to believe in something to get what you want and to get things done will help you be more successful in your relationships and endeavors.

An individual that has a Personality Number 6 presents as helpful to others. Therefore, others see them as either nurturing or passive aggressive. People who value caretakers will expect a Personality 6 to fulfill that role in life. Do not be surprised if people treat you as someone who is always there to support them, even if you want to have your own life.

In Brad Pitt’s case his Soul Purpose Number is the total of his Life Path Number 4 plus his Destiny Number 4, which totals 8. With a 4 + 4 combination, he is here to “lead by establishing a legacy”. His Soul Purpose is to leave a lasting impression on others.

It is not hard to see how the mystical energy of his two 7s would impact his work (4) in such a way as to make him someone others will easily remember on his way to developing his Soul Purpose (8). In a scene from Troy, where he plays Achilles, there is an interchange between his character and young boy that nicely sums up Brad’s numerology:

Messenger Boy: Are the stories true? They say your mother was an immortal goddess. They say you can’t be killed.

Achilles: I wouldn’t be bothering with the shield then, would I?

Messenger Boy: The Thesselonian you’re fighting… he’s the biggest man I’ve ever seen. I wouldn’t want to fight him.

Achilles: That’s why no-one will remember your name.