The Numerology of Michael Jordan 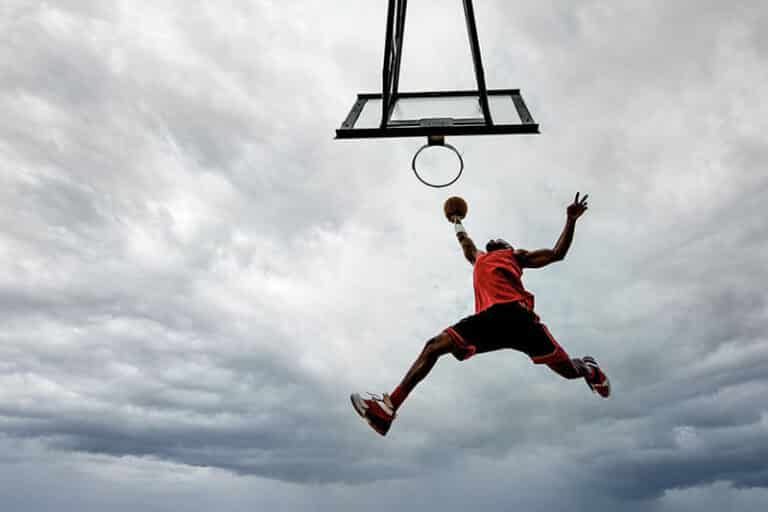 Michael Jeffrey Jordan (born February 17, 1963) is an American businessman and former professional basketball player, and one of the most recognized people on the planet. He won six NBA championships with the Chicago Bulls.

An individual that has life path number 11 is purpose-driven and destiny bound. Therefore, they have the passion and energy to be a beacon in life, leading by example and achieving at higher levels and more idealistically than a stand-alone 1. Their personality develops through their efforts to be profoundly unique and authentic.

As people, they embrace single-minded focus, devotion to their calling, and intense individualism. So, they become successful through leading the way as an excellent and stand-out example. Since they act with Destiny’s blessing, they overcome challenges thrown in their way by willpower and decisive action.

An individual that has life path number two is a natural-born companion to others. Therefore, they have the passion and energy to connect with and support others. Their personality develops through their interactions with others.

Michael has certainly proven to be his own individual, while also building a massive network of connections throughout his life.

An individual that has life path number eight is driven and competitive. Therefore, they have the passion and energy to succeed, set and achieve high goals, and lead others. Their personality develops through their efforts to gain, master, and use power in the world.

As goal-oriented people, they embrace hard work, long-range planning, and leadership. So, they become successful through meeting the economic and resource needs of society. Since they do more than everyone else to succeed in life, they overcome challenges thrown in their way by being the best, most competitive individual in any situation.

Known as the ultimate leader under pressure, in the big game, Jordan won all six of the Most Valuable Player awards in all six of the championships he won with the Chicago Bulls.

An individual that has an Active Number 33 is powerfully creative and an extremely hard worker. Therefore, they prefer to demonstrate by doing, and often find themselves in the position of being a role model for others. A child with a 33 first name will be able to learn and absorb information, knowledge, and skills quickly and deeply.

An individual that has an Active Number 6 wants to help and heal. Therefore, they understand and enjoy service, can teach what they learn, and tend to be highly sympathetic or empathic. A child with a 6 first name will make sure no other children are left out of a game and want to help with chores. First name 6 individuals identify needs and work to fill them.

Essentially, you inherit numbers from your parents. Most often, the father’s surname is the one that dominates and is known out in the world. The mother’s surname often becomes the middle name for a woman after marriage, when she assumes the surname of her husband. In Michael’s case, his last name Jordan totals 26, which reduces to 8, the Leader.

An individual that has a Heredity Number 8 inherits leadership from one or both parents. The person must determine how to understand number 8 energy through the influence of the parent.  That influence may manifest as support or suppression.  In other words, the child gets encouragement to develop as a leader or suffers at the hands of an insecure parent.  Either way, the child learns the lesson of power from the parent or despite the parent with the last name that is the number.

The Soul Urge Number is the total of the vowels in a name, specifically the full birth name. The Soul Urge is like an energy charge within the numerology of a person. The number of the Soul Urge “powers” the Destiny Number. In Michael’s case, his number is 32, which reduces to 5.

An individual that has a Soul Urge Number 5 draws energy from exploring and conflict. Therefore, they operate with a need to challenge themselves and others to generate energy. These individuals are often playful, competitive, and fearless. Accepting that they need to be unafraid of what is new to get what they want and to get things done will help them be more successful in their relationships and endeavors.

The Personality Number is the total of consonants in the name, specifically the full birth name. The Personality Number is how people encounter someone and interpret them. It is like the clothing you choose when you plan to go out in public, which causes people to react to you a certain way. For Michael, his number is 66, a master number, which reduces to 12, which reduces to 3.

An individual that has a Personality Number 66 presents as someone who can have a strong impact on others on a large scale. Therefore, others see them as great teachers, even gurus; they can be worshipped by others. People who want someone powerful to look up to will value a 66 Personality to fulfill that role in life.

An individual that has a Personality Number 3 presents as creative to others. Therefore, others see them as either artistic or “out there”. People who like imagination will expect a Personality 3 to fulfill the artist’s role in life. Do not be surprised if people treat you as someone who can create on your own, even if you can only draw stick figures.

In Michael Jordan’s case, his Soul Purpose Number is the total of his Life Path Number 2 plus his Destiny Number 8, which totals 10, which reduces to 1. With a 2 + 8 combination, he is here to “assert through power with others”. His Soul Purpose is to be number one with the help of others.

Michael exemplifies the highest order of each of the numbers, which bears out through his fame and success.

Reach Your Highest Potential with Egyptian Numerology as Your North Star