Influences of Scorpio, Mars, and Pluto 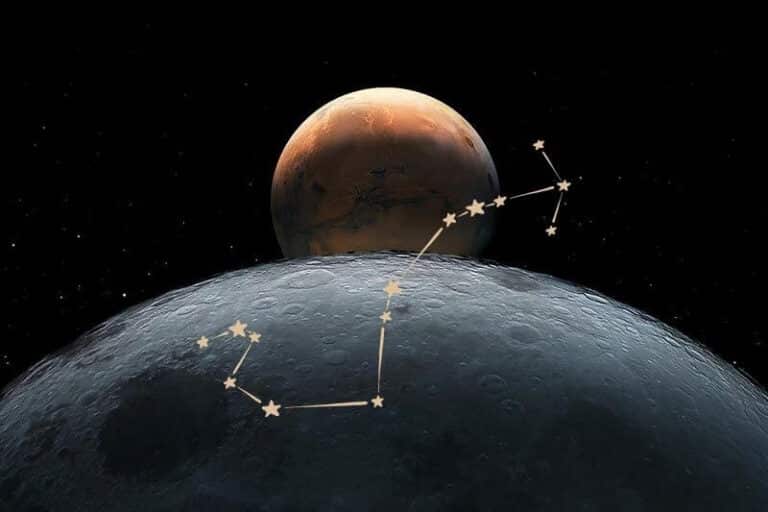 The waxing Scorpio New Moon seed from November 4th is manifesting as the synchronicities it is designed to. As the Moon rounds the first quarter and pushes towards full, the intensity will rise and culminate on November 19th as a Lunar Eclipse. The Moon is symbolic of the past and the eclipse has a way of snipping some of it away to make way for the new. In the wider context, it is all an expression of the birthing pains of the Age of Aquarius.

Paradoxically, synchronicities manifest as collective events, trends, and episodes but also as personal, subjective manifestations of destiny. Like the uncountable wavelets that rise and fall on the ocean, each is distinct yet a participant in the same whole. Light works this way too, manifesting as both particles and waves, depending on our co-creative perceptions. Despite apparent division and opposition, the deeper spiritual understanding and lesson is to recognize that we are all in this together. The mind perceives division, while the heart sees unity. It is this kind of mind-bending that is the domain of the deeper reaches of Scorpio.

Scorpio is ruled by both Mars and Pluto. Although both are small, rocky planets, as opposed to the gas giants that Jupiter, Saturn, Uranus, and Neptune are, both Mars and Pluto have moons orbiting them. Mercury and Venus are the true inner planets, within the orbit of Earth around the Sun and neither have moons. Interestingly, they are sometimes referred to as ‘the moons of the Sun’.

Mars is the first of the outer planets and is accordingly symbolic of ‘outer action’. Mars can be understood as the ‘verb’ in the sentence, the principle of action. This expression can be understood as independent assertion and can also manifest as aggression and, consequently, as violence. Tools and weapons with sharp edges and points are symbolically associated with Mars as is all forms of surgery, sewing and stitching, and needles. So, Mars manifests quite literally as assertive, sharp, pointed action.

Pluto is symbolic of a whole other level of reality associated with processes of change and transformation. In terms of sharp and pointed tools and weapons, Pluto is associated with the transformation that occurs as a result of these. Regarding needles, the themes of Pluto are directly related to what needles are designed to do – inject a chemical compound, as opposed to simply pierce or stitch.

Any planet in aspect to Pluto in our Natal Chart is subject to what can be described as the ‘evolutionary impulse’. It tends to manifest intensely and as psychological complexity in one’s overall personality construct. When clearly understood, we can learn to work with this evolutionary impulse and process consciously. However, because the mainstream culture of society is unaware of this, the tendency is to react blindly and unconsciously to this otherwise important understanding.

This is good for sales in various industries as people will tend to react rather than respond consciously to integrate this evolutionary principle into their lives. This can basically be understood as ego-centrism or a relative stage of ‘sleeping’. It is not so much a matter of intelligence as it is one of knowledge and awareness.

Pluto is also associated with power and, in its highest expression, it is oriented to ‘empower’. Yet, in its lower expression, it is inclined to control. The desire to control is a direct expression of fear and is employed as a divisive tactic. Sadly, this very old reactive impulse is what we are experiencing in the world now and at an unprecedented scale.

Being in the sign of governments has synchronized with the steady rise of power and has transformed governments from a relative expression of democracy, (in Western societies anyway), to one of overarching tyranny. Exchanging freedom for security has and continues to be the trend or what some deem the plan. Yet, as Benjamin Franklin can be paraphrased as saying regarding government authority, ‘if we exchange our freedoms for security, we will end up with neither.’