Psychics have played a pivotal role among the rich and famous for centuries. These psychics to celebrities have served as not only personal advisors but also protectors, business advisers, and even inspiration to famous scientists. Let’s explore this fascinating topic.

On March 30, 1981, a tragedy entered the homes of almost every American through the miracle of TV. Their president had been shot in the chest by an unhinged man wanting to impress an actress with whom he was obsessed. That president was the charismatic actor turned politician, Ronald Reagan. When he arrived at the hospital, he was pronounced in critical condition and it was a good 48 hours before anyone knew if he would survive for sure.

While the whole nation wondered if their president would live, the tragedy was hardest on First Lady Nancy Reagan who decided to be proactive about protecting her husband. She had met a gifted psychic, Joan Quigley, through the Merv Griffin Show. Ms. Reagan contacted the psychic and began regular sessions with her. The psychic would also prepare charts on when it would be safest for the president to travel, etc. This continued for about 7 years and was taken very seriously by both President Reagan and the First Lady. While Joan Quigley was the primary psychic used, Psychic Jeane Dixon was also consulted by the First Lady.

There are at least 17 United States Presidents who have enlisted the talent of psychics. This includes the founding father, George Washington, who is said to have used the guidance of a psychic at the Battle at Valley Forge during the Revolutionary War. She was a clairvoyant and predicted the United States would one day extend from the Atlantic Ocean to the Pacific Ocean which of course it did. This vision gave President Washington the courage and strength to continue the fight.

Below is a list of all the U.S. presidents who have consulted with psychics. The list may actually be larger, but these are the ones we know about. Remember, the Reagans kept their dependence on psychics a fairly guarded secret, i.e. the public didn’t know, for about 7 years so it’s not a stretch to think other presidents could have used psychics.

By the way, if you do the math, that’s about 37.77% of all American Presidents who have sought the advice of at least one psychic. In other words, well over one-third of all presidents in the United States have depended on psychics for advice. Given this, shouldn’t psychics take a more prominent role in American society? Maybe they do… we just don’t frame it that way in the history books.

President Jimmy Carter and his team used a psychic to find a U.S. plane that had been shot down in African. The psychic was actually able to provide the exact coordinates for the downed plane. Talk about a secret weapon! President Carter was duly impressed as he directed the federal government to continue experiments into the accuracy of ESP. The leaders of other countries are also known to have consulted psychics on a regular basis. For example, UK Prime Minister Tony Blair sought the advice of psychics on a regular basis when he was in office too.

Some U.S. presidents actually believed that they themselves possessed the psychic ability. For example, President Lincoln is said to have seen a two-headed version of himself in the mirror where the second head was pale. He used this to predict he would die in his second term in office and of course that is indeed what happened.

Albert Einstein, considered by many to be one of the smartest people to have ever lived. It is also thought that one of Einstein’s greatest gifts was his ability to think outside the box and allow his mind to explore unconventional lines of thinking. As part of this exploration, Einstein had been fascinated with the psychic ability for many years when he met a truly gifted psychic named Gene Dennis ion a vacation in Palm Springs California. He told people that she had been able to tell him things that no one but he knew, including details about his work. In fact, he was so impressed, he called what she did “miraculous” and the psychic later dubbed herself, “The Girl Who Amazed Einstein.”

It turns out that many corporations have been hiring psychics since the early 1980s. For example, Seagate Technology uses psychics to help them with big deals on the flagship products, Xbox and PlayStation. The Big Tech industry, including Silicon Valley, are well known for hiring psychics as consultants too. They’re used for product development, team building, and even technological innovations. Some companies even employ psychics to help hire new employees. The psychics can give them better insight into their work ethic, strengths, and weaknesses.

Saved this one for last because it’s no secret that Hollywood is a mecca for psychic advice. In fact, you probably wouldn’t fit into the Hollywood vibe if you didn’t at least try a psychic reading. Some of the hunkiest Hollywood stars consult with their favorite psychics on a regular basis. Think Brad Pitt, Patrick Swayze, and Bruce Willis. With glowing endorsements from these hunks and along with Hollywood favorite female stars. like Nicole Kidman and Demi Moore, some psychics who cater to the Hollywood crown, like Laura Day, who also caters to Big Business, become Hollywood stars themselves.

Ron Howard, who is now on the business side of Hollywood as a very successful producer, consults with a psychic on a regular basis. Yes, that’s little Opie Taylor still searching for answers 🙂 Much important staff for the stars is also known to use psychics to keep the Hollywood machine going. for example, Jimmy Fallon’s top producers consult with psychics on an ongoing basis.

Luckily, you don’t have to be rich and famous to obtain a psychic reading that could change your entire life for the better. Psychic ability can in fact be viewed as a great equalizer since psychic readings of every description are now available to the masses at affordable prices. If someone as smart as Einstein believed in the “miraculous” powers of psychics, perhaps a psychic reading is something you should try at least once in your lifetime.

It’s almost as if Hollywood is being run behind the scenes by psychics. Governments are as well. It looks like psychics are secretly running the whole world! 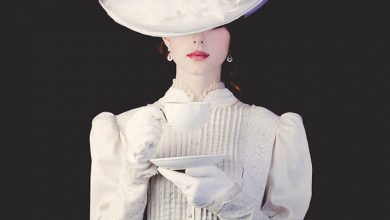 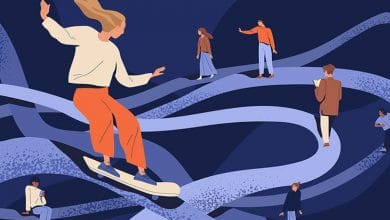 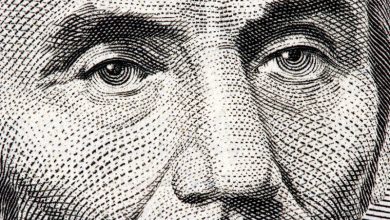 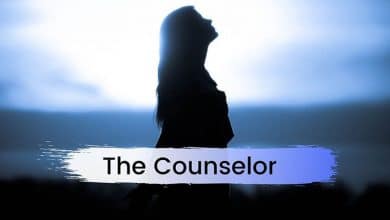