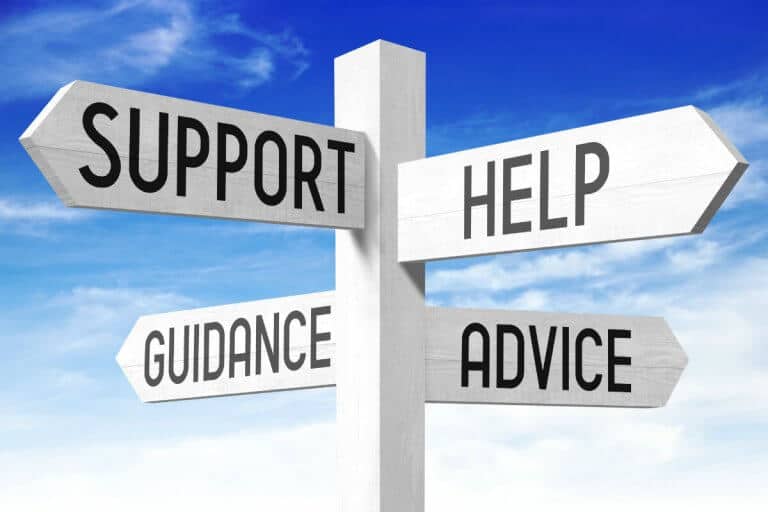 Currently, the quick spread of the latest coronavirus strain {covid-19} is an increasing concern across the globe.  I decided to take an astrological look at this new hybrid contagion, to provide a bigger picture view, using astrology and to reassure the masses that hysteria sells but the danger to life and overall health is relatively low.

With a 1-5% mortality rate so far, it is mostly those with underlying health conditions who are at risk of terminal infection.  The virus itself presents itself mildly in many cases; showing up as a fever or high temperature in around 87% of those affected and with pneumonic/breathing problems reported in only 18% of those affected.  This means that the majority of those infected will have fewer symptoms than they do from the common cold.  Also, as Covid-19 is mostly dry, the likelihood of creating mucus and transmitting through bodily fluids is less than with most contagious Winter infections.

How to Prevent Catching This

As public areas are the most likely places of transmission, it is better to avoid crowded areas, or being in close contact with many people at a time.  This virus is mild in many cases and so the chances of it being spread by those with barely any symptoms (and no knowledge that they are carriers) are very high.

It is imperative that we all wash our hands thoroughly, regularly and effectively.  Hand sanitizer will kill most viruses but remember the active ingredient in hand sanitizer is alcohol!  It is perfectly simple to make your own out of a white spirit and lemon/lime juice or vinegar!  Hydrogen peroxide is effective also, along with tea tree oil, cinnamon, and thyme, these are all naturally anti-viral and excellent to use diluted in a spray.

It is likely that as it is mostly a dry virus, it is people coughing into their hands and then touching surfaces that have spread this a lot so far.  It doesn’t seem to last very long in the air, so washing your hands, and sanitizing areas that you are near to can be very effective protection and don’t forget to ensure you don’t touch your face!

It’s those with excellent immune systems, who tend to be the ones who have the fewest symptoms, as their bodies fight off the virus more quickly and effectively.  In order to keep your immune system in great condition; a daily vitamin C tablet of 1000mg has no side-effects but a great impact upon health.  Also, it is worth taking Echinacea and including; garlic, ginger, chili and other spices in your diet, coupled with the eating of as much fresh fruit and veg as possible. At the first sign of any infection taking manuka honey and propolis daily {the latter best dissolved into a hot lemsip or ginger and sorrel tea with honey} and ensuring you include all of the above, along with as much sleep as possible and the chances are you will be absolutely fine!

These are general health provisions that I adhere to, but ultimately much more important in the current climate.

The History Behind this Virus

Close relations to the Covid-19 virus were found in a horseshoe bat community in 2005.  It was noted that there was a high likelihood that the coronavirus in bats was responsible for SARS (another coronavirus) emerging in 2002.  After further research in this direction, in 2013 a strain of virus almost identical to Covid-19 was discovered in bats in Yunnan Province.  The transmission has occurred in the past from bats to civets and pig farms and so the likelihood is, that humans began to contract this virus via the food chain, or farmed animals.

Whilst we are told that this is a ‘new virus’ coronavirus was initially identified in the 1960s and has always existed in a number of known strains.  Similar viral issues have occurred in recent times such as SARS and MERS; the difference tends to be in the speed of transmission and the severity of symptoms.  The way the body reacts on a cellular level is the key to how a different vaccine is created, secreting energetic reactions in the cell proteins.

Working from the 2005 date, this chart shows a vague, nebulous outlook, with an emphasis on day to day health and how everything can change quickly no matter how well we plan or prepare.  There is also a home contingent, which coincides with the lockdowns we are beginning to see and how this can actually build stronger, and better family bonds.  The modern world puts little value in love and connectivity, preferring status, aesthetics, and commodity to be center stage.  Saturn in Leo in this chart shows that superficial pleasures are limited and the deeper and more spiritual things in life offer greater rewards.

There is a possibility of a greater understanding of maintaining day to day health as a result of this current outbreak and also the knowledge that when it comes to it, being wealthy or powerful doesn’t make you any less vulnerable physically.  We are all mortal and anybody can fall prey to an invisible virus that is not effectively contained.

The Saturn-Pluto conjunction which was exact in January 2020 is deeply symbolic in the onset of this virus, with these two heavy planets maintaining their reputation for causing havoc and life-changing difficulties when brought together.  As they are co-joined in Capricorn the suspicions that this virus have been enhanced by laboratory technology could be shown by the sign of calculated Capricorn, but in this case with the 2005 chart featuring the wounded healer, Chiron at the same place in Capricorn at the time, it’s fair to say this hasn’t gone to a plan.  If there was a plan, then it’s not all turned out as predicted or expected and this virus will affect central government icons at some point, causing a mass political panic.  (A copy of the chart is on my blog)

How Long Will This Last?

I think we will start to see the media die down on this focus in a few weeks, with little explanation in the mainstream press.  By the end of April, cases will be controlled and there is a strong likelihood that this will not transmit so well in a warmer climate.  Also, with so many showing mild, possibly invisible symptoms, the virus may have less efficacy when health and energy are boosted by Summer months.

That doesn’t mean to say that there won’t be a repeat of cases at the end of the Summer.  Saturn and Pluto will be closer together again in Capricorn in the Autumn, asking us to question whether we have learned anything at all.

Saturn in Aquarius from 23rd March is showing us more innovative ways to work and that many of our jobs can be translated to be conducted online.  However, in a world where we rely on supermarkets for food and expect everything to be at our fingertips, many modern conveniences are in flux.

I don’t think the outbreak will reach an actual critical stage, what is noticeable is how reliant we are upon supply and demand, how unhealthy and superficial our lifestyles have become and in many cases, how little time we spend with loved ones.

Is There a Spiritual Message?

There is a potential to allow this period to make us less selfish and more connected.  Currently, panic buying is showing the opposite impact, but when the infection reaches {almost inevitably} its spindly tendrils to our own neighborhoods, how will we react?

Will we be supportive of the more vulnerable in our society?  I hope so.  Certainly, the increased family time which is beginning to look likely throughout many areas is going to give us the potential to bond with one another.  Fear of public places may help us to consider how to be more self-sufficient.  Perhaps we should think about growing some of our own food, cooking up more natural products and thinking about our overall health.

The main point is that I don’t think that we need to panic, sure none of us love the idea of contracting a virus with complications but the overall percentage of it killing us is a lot lower than many other things.

We are all here for an unquantifiable and unknown amount of time, perhaps we should seize the day and give thanks for all the luxuries we have grown accustomed to and spend some time to truly appreciate those who we love.  ♥

How Spirituality Helps During a Crisis

How The Major Arcana Is Associated With Countries Around The World