The Astrology Chart of Mister Rogers 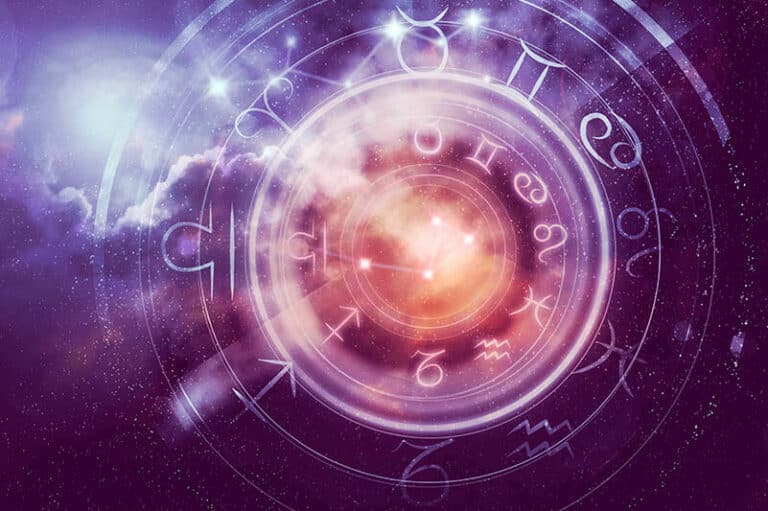 Fred McFeely Rogers (March 20, 1928 – February 27, 2003), also known as Mister Rogers, was an American television host, author, producer, and Presbyterian minister. He was the creator, showrunner, and host of the preschool television series Mister Rogers’ Neighborhood, which ran from 1968 to 2001.

He is an important historical figure because of his tremendous and enduring impact on the lives of children during his show’s run.  Underscoring a positive and hopeful view of the world, Rogers elegantly shared the important social values of belonging, acceptance, kindness, gratitude, and love with his young audience.

His primary triad – Sun, Moon, and Ascendant – were in Pisces, Pisces, and Taurus respectively.  It is important to understand that nothing about this chart guarantees a “great person”. But what would be clear from this chart is a design for someone to be visionary and imaginative, with a strong sense of spirituality – guided by his Sun and Moon in Pisces.  This individual would also have a deep need for stability and concern for security – with Taurus as his Ascendant.

Moving beyond the Sun and Moon, we can see that his Mercury, Venus, and Vesta are all in Pisces in the 11th House as well.  So much energy in the 11th House certainly aligns with his very public role in life.  However, the Pisces energy would make it a more flowing experience instead of one he pursued aggressively.  Rogers was well-known as a great public speaker, but also a very humble man.  He was an ordained minister, another appropriate role for him with these placements.

His fame is rather easy to identify in his chart.  The ruler of the chart is Venus because his Ascendant is Taurus.  With Venus in the 11th House and the ruler of the chart, it makes sense that he would easily connect with people in his community (11th House) and their homes (Vesta) on a spiritual level (Pisces).  He did this on a grand scale by making the community all his views and he entered their homes through the television.

With his Midheaven (MC) in Capricorn and Mars in Aquarius in the 10th House, he would attain success as an expert (9th House) and someone willing to fight for what he believed in that society needed (Aquarius), which would shape his profession and lead to his prosperity (10th House).  He also has the makings of a spiritual (12th House) pioneer (Aries).  His revolutionary purpose (Uranus in the 12th House) would be able to reach the wider world (Jupiter in the 12th House).

Rogers has several square aspects that create tension within his design.  Most prominent among them is the square with Jupiter in Aries in the 12th House and Pluto (retrograde) in Capricorn in the 3rd House.  This placement suggests he would always be uneasy with the power (Pluto) he could wield through communication (3rd House) and his pioneering beliefs (Jupiter in Aries).  Still, his beliefs and messages would spread, either from his own efforts or because people around him wanted him to speak up and speak out.

Additionally, his Moon in Pisces squares his Nodes.  The North Node in Gemini stretches him to use communication and the pursuit of knowledge as the means to take care of himself (2nd House) while trying to move away from authoritarian relationships that would correlate to the South Node in Sagittarius.  The Moon forms the T-Square and is a sensitive point that keeps the tension present in his heart, especially when dealing with the public (11th House).

Lastly, there is a strong square between his Ascendant in Taurus and Mars in Aquarius.  His mind could easily be critical and sarcastic, which he could use as a powerful tool to make a good living (10th House) if he chose to use his ability in that way.  However, he would want to keep disruption in his life limited (Taurus), so he would need to find a way to channel these two energies into productive rather than destructive outcomes.

The alternative stellium written about in Astrology Really Works occurs when three or more points are near the same degree in different signs.  In Rogers’ chart, this kind of stellium includes his Ascendant/Descendant at 16 degrees of Taurus/Scorpio, Jupiter at 12 degrees of Aries, the Moon at 11 degrees of Pisces, Mars at 16 degrees of Aquarius, the North/South Nodes at 13 degrees of Gemini/Sagittarius, and Pluto at 14 degrees of Cancer.

Another similar stellium comes into focus with Mercury and Venus at 2 degrees of Aquarius, Juno at 3 degrees of Virgo, Chiron at 3 degrees of Taurus, and Uranus at 3 degrees of Aries.  This individual, simply put, has a very powerful chart.  Put the right “soul” inside it and amazing results would follow, and they did.

The stellium is a powerful design for focus and intensity, making this individual someone who will not be easily swayed and more likely to be very persistent and purposeful.

It is very likely that numerous people were born on the same day, around the same time, and maybe even along the same longitude, so they would end up with the same design regarding the placement of Points in the Houses.  They would have the same traits as Rogers, but perhaps not the same drive or spirit.  Rogers was a caring, compassionate, and imaginative man perfectly suited for the time he lived in, and to be a champion for children and parents.  This design amplified his visionary idealism, which is what makes looking at his chart so fascinating.

How Do You Express Sadness Based on Your Zodiac Sign?