The Astrology Chart of Maria Montessori 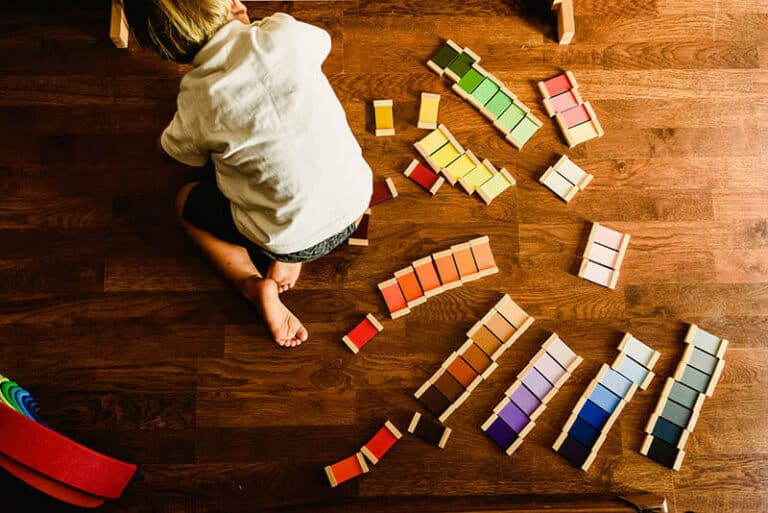 Maria Tecla Artemisia Montessori (August 31, 1870 – May 6, 1952) was an Italian physician and educator best known for the philosophy of education that bears her name, and her writing on scientific pedagogy.

She is an important historical figure because of her tremendous and enduring impact on the lives of children through her teaching concepts, known as the Montessori Method.  Studying the natural intelligence of children, Montessori developed a teaching method based on successful behaviors demonstrated by children of different ages when working together; and with minimal, but timely interaction with adults.

Her primary triad – Sun, Moon, and Ascendant – consists of Virgo, Scorpio, and Leo respectively.  It is important to understand that nothing about this chart guarantees a “great person”. But what would be clear from this chart is a design for someone to be emotionally intense, and creative, with a strong sense of leadership and responsibility – guided by her Moon and Ascendant in Leo.  This individual would also have a deep need for problem-solving and service as the way to get her needs met – with her Sun in Virgo.

Moving beyond the Sun and Moon, we can see that her Pallas Athena, Mars, and Uranus are merged late in Cancer in her 12th House, indicating a “super-heroic” need to help humanity.  So much energy in the 12th House certainly aligns with her goals as an educator.  Her Leo Ascendant and Scorpio Moon would make her a formidable and fearless individual if she were able to avoid the martyr complex that can develop with the square aspect between these two signs.  Montessori was certainly a pioneer for her time, unlocking a teaching/learning method by observing the lives of children living in “corporate” housing while parents worked.

Her need for and ability to obtain recognition is rather easy to identify in her chart.  The ruler of the chart is the Sun because her Ascendant is Leo.  With the Sun in the 2nd House and in Virgo, it makes sense that she would be driven by practical concerns and look for solutions with the “resources at hand”.  Her teaching philosophy was based on how children, ranging from 3 to 9, would help each other problem solve and succeed at home while the adults were away at work.

With her Midheaven (MC) and Pluto in Taurus in the 10th House, she would attain success and build a legacy through the upheaval of traditions and norms.  Throw Lilith and Vesta in the mix and she would be unyielding about what must be done and how it would affect the home life (parents and children).  Her two stelliums,.one in Cancer and the other in Leo would contribute to her focus and ability to stay on task.  She would exhibit a strong sense of self (the stellium in Leo) and purpose (the stellium in Cancer).

Montessori did have a child but never married.  There is a square involving Juno, Chiron, and Mercury, with Juno as the mid-point between Chiron and Mercury.  Juno was also in her 12th House and Cancer, along with her North Node, and her stellium of Pallas Athena, Mars, and Uranus.  Marriage would have ended her career, which was her greatest devotion to helping children succeed through education.

Additionally, her stellium in Leo squares with Lilith, placing her unyielding desire to be an agent of change in her professional life in a strained dynamic with her very expressive and creative identity.  Montessori faced an uphill battle to be a public figure in the overwhelmingly male-dominated field of academics and pedagogical philosophy, but she succeeded where other women could not even gain admittance. She became the first woman in Italy to earn a Doctorate of Medicine in 1896.

Lastly, she has a yod (finger of God) made up of her Sun, Moon, and Chiron, with Chiron as the tip.  Chiron was in Aries when she was born and shared the 9th House with Neptune.  Her wound to heal involved pioneering expertise, anchored by her Sun in Virgo and Moon in Scorpio.  She knew it would be necessary to put her heart and soul into blazing a path as an academic if she wanted to heal this wound.

Another similar stellium comes into focus with the Sun at 7 degrees of Virgo; the Moon at 4 degrees of Scorpio; Chiron at 6 degrees of Aries, and Juno at 5 degrees of Cancer.  These stelliums are a powerful collection of points for focus and intensity, making this individual someone who asserts their will on the world, rather than the other way around.

It is very likely that numerous people were born on the same day, around the same time, and maybe even along the same longitude, so they would end up with the same design regarding the placement of Points in the Houses.  They would have the same traits as Montessori, but perhaps not the same drive or spirit.  Montessori was a driven, compassionate, and powerful woman perfectly suited to break barriers and introduce a comprehensive learning philosophy to the world.  This design amplified her visionary practicality, which is what makes looking at her achievements and her chart so interesting.

The Davison Chart – Your Astrology as a Couple

The Most Annoying Thing About You Based on Your Zodiac Sign