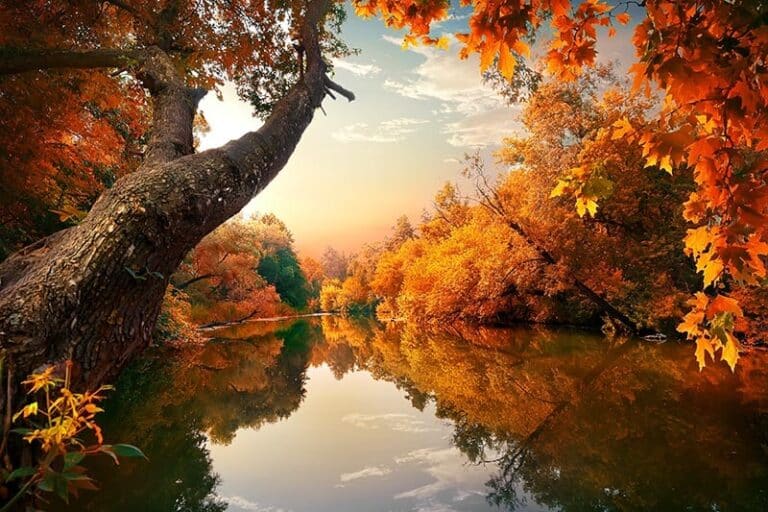 By now, the seed of the October 6th Libra New Moon is showing its colors. The triple conjunction of Sun, Moon and Mars in the Aquarius Decan was packed with potency. Yet, the exact degree was linked to Neptune which was unaspected. So, it is possible that some of the otherwise charged potency fizzled as a dud, in terms of outer events.

Much of the expression may also have occurred behind the scenes and/or at subconscious levels, symbolic of Pisces. Positively, it activated spiritual realizations.

Yet, the Full Moon in Aries on October 20th is bound to pack a punch, true to the nature of this combination. Expect it to be laced with revolutionary fervor with ardent determination to get to the bottom of things once and for all.

With so much world-wide controversy stemming from the vaccine push and the adverse reactions and mandates which are causing havoc, many will likely also be pushing for justice and not simply acknowledgement.

So, despite the wet fuse linked to unaspected Neptune, the predicted drama linked to the Moon still in its full phase at Autumn Equinox will manifest.

October 15th is the day thousands of medical staff will leave their jobs in Quebec. This theme is being repeated in many places throughout Canada, the US and the world.  As we are witness, other industries such are the airlines, professional sports, and the civil servant sector are experiencing the same revolutionary pushback. So, the final week of Libra time will prove extra eventful and dramatic, synchronizing with the Full Moon in Aries on October 20th.

One by one, all the far planets are turning direct again after months of retrograde motion. It started with Pluto (at 24 Capricorn) on October 6th – activating the Capricorn themes of political power plays and maneuvers. This date coincided with the New Moon in Libra. Then Saturn turned direct on October 10th. Jupiter is next on October 18th, the same day Mercury in Libra also turns direct. Neptune, Chiron and Uranus will turn direct again on December 1st, 19th and January 18th, 2022, respectively.

The crossover here is that both Jupiter and Saturn are in revolutionary Aquarius. So, these dates coincide closely with the huge medical staff walkouts.  Added to the list is thousands of airline staff protesting the mandates this week as I write this, which promises to escalate in the coming days…

Charlatans in our Field