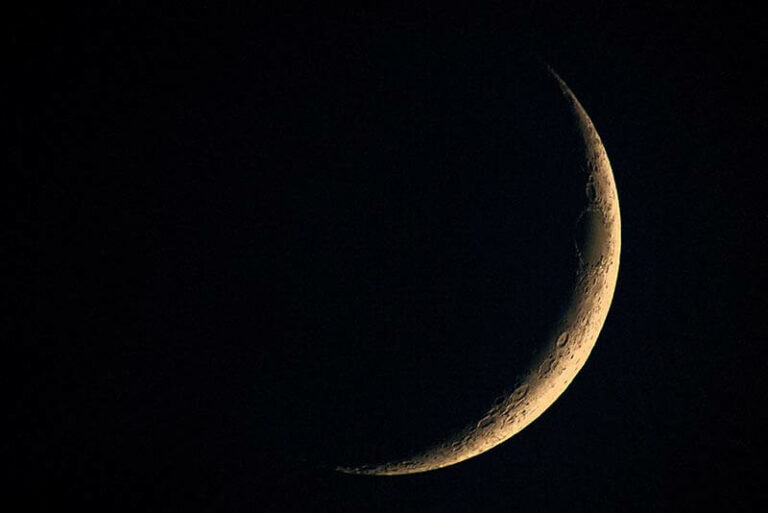 The waxing of the Libra triple-planet New Moon (Sun + Moon + Mars all at 13 Libra) that occurred on October 6th is now underway.

Looking at the chart as a whole of that New Moon, (which is the key to understanding the destiny theme behind every New Moon), Venus – the ruling planet for Libra, is in Scorpio, the sign of espionage. Adding to this charged triple conjunction; Uranus is also positioned at 13 degrees, but of Taurus. This is a reflection of the economic reset underway. Mercury retrograde at 20-degrees Libra emphasizes heightened information exchange, nervously shared. Pluto was ‘stationary direct’ (SD) which means that it was at its most apparent standstill.

Other outer synchronicities of this alignment stand to be a strong counter push from mainstream authorities to social revolutionary opposition. It is worth noting that the relative state of freedom and democracy we all enjoy currently, or until recently, was hard won by revolutionaries who recognized that freedom traded for security leads to having neither.

It is quite surprising how many people seem to not understand this fact and assume that governments actually hold their best interests in mind, completely and consistently. There is something to be said about following the rules and laws, yet a true study of history reveals the necessity of consistent vigilance when it comes to trusting the government regarding our welfare. It is an unfortunate but necessary reality of life, due to the reality of unchecked ambition which fills the history books of the world.

So, this New Moon seed reveals a very potent theme and one that will culminate with the Full Moon in Aries on October 20th. This ‘potent theme’ also true at the time of Autumn Equinox, even though the Moon was already waning yet still in the full phase. The point is that this emphasis on Aries reveals a charged and reactive pattern.

Yet, it is also true that at the time of the New Moon, the planets including Venus, Uranus and Neptune were technically ‘unaspected’. This is a ‘wild card’ factor and generally when evidenced in a person’s Natal Chart, basically reveals a lack of integration with the larger collective. It tends to manifest as disconnected, socially awkward and so on. So, with three planets in this status currently, it is likely to perpetuate the current lingering feeling of alienation that has become more pronounced with the societies of the world due to the division between those who have accepted to take the mRNA vaccine and those who remain very suspicious and reluctant.

Since October is a Universal 6 month, the expectation is that people’s position on things will deepen or end. So, we might see a shifting of allegiances as well. In other words, people may find themselves shifting their prior position. It also suggests that whatever constitutes ‘commitment’ will deepen or end.

So, the coming days and weeks will prove eventful and could likely culminate as heated confrontations such as riots which have, sadly, become something of a new norm in the world. That we are also moving steadily towards ‘Scorpio time’ or season, adds depth to this plot since it is, after all, the sign of death, rebirth, regeneration and transformation and is, therefore, ever a complex cycle.

Yet, it remains that Libra time continues until October 22nd and this year it is loaded with themes of truth and justice.