Skip to content
Home » Blog » Astrology » What Does the 9th House Represent in a Natal Chart? 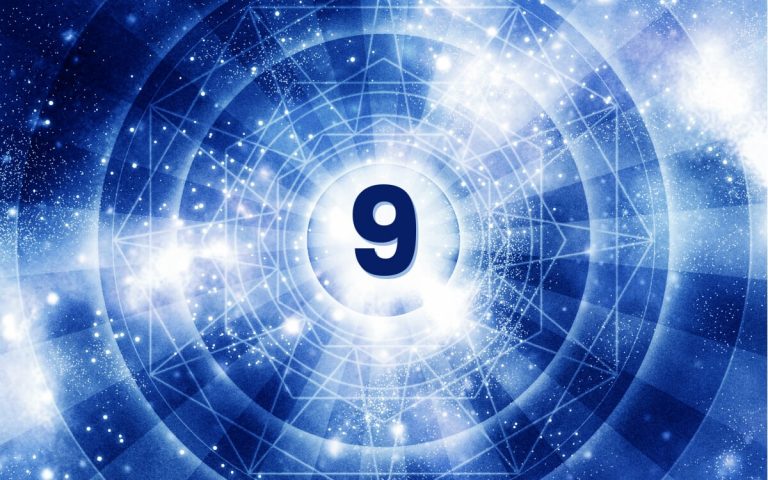 The Ninth House of your personal horoscope is the area that rules anything to do with religion, spirituality, other beliefs, higher education, and long-distance or foreign travel. The Ninth House rules anything that gives you an opportunity for expansion of your mind and soul. This is also the house that rules second marriages if the first one failed which is represented by the Seventh House. If this applies to you, then what did you learn from the first failed marriage? What you had learned you would apply to your second marriage.

The Ninth House is naturally ruled by Sagittarius and Jupiter, which are all about expansion and spirituality. Let’s now pick this house apart and find out how the signs and/or planets can influence that area of your life. The first thing to start off is with religion and spirituality.

Have you ever wondered why you have certain spiritual or religious beliefs? And have you ever wondered why you have your own set of beliefs that clash with the ones that your parents or your caregivers had as they raised you? If you look and see what is in your Ninth House, that is why. For example. If you have Saturn in this house or Capricorn on the Ninth House cusp, then you likely are set with your own set of beliefs and are not open to exploring others around you. Maybe these are the beliefs that you were raised with as you were growing up.

Perhaps you had found your own beliefs overtime as you evolved and matured. However, even if that is the case, Saturn would have to have an easy aspect with expansive Jupiter or spiritual and psychic Neptune.

However, if you have Jupiter in its home, which in this house regardless of the sign it is in, then you will be exploring any type of belief out there. And you will settle on the one that fits you the most. Even then you will be open to other beliefs you have not discovered. That goes for Sagittarius on the cusp as well.

And if you have Pluto in this house or Scorpio on the cusp, you will likely have your own set of beliefs that may or may not stem from organized religion. However, you would also be the one to speak against the dogma that any belief can come with and only focus on the truly spiritual aspects of any religion or belief.

The same would apply to higher learning.

The Ninth House rules higher learning or college education. While sticking to the example of Pluto in the Ninth House, the native with his placement may go to college or expand their learning. However, they will not go to university for the sake of getting a degree that is used beside their name if it will not serve a purpose. They are not interested in going to get higher education for status reasons. The education has to be useful to them and support the career or other goals they are after.

However, those who have Mercury in this house, or Gemini on this cusp, they would likely go to university for the sake of learning. They are not concerned about having a degree beside their name for the sake of ranking up status-wise. They just simply want to keep learning because that is the kind of influence Mercury has on them. However, if they have Virgo on the cusp, then they may simply want to go to college for only practical reasons. They do want to keep learning, and do want to have a post-secondary education, but not if it won’t be helpful to them.

However, those who have Pisces on the cusp, or Neptune in the Ninth House can find themselves confused about the type of post-secondary education they need or want. They also may not even go to college because of not being able to make the commitment to do so. Or if they do go, they may be the type to drop out. Again, that depends as well on the condition of Neptune. Easy aspects to Saturn may help them gain direction with that.

And those who have Mars in the Ninth House or Aries on the cusp will have a passionate attitude towards college and learning in general. They feel that having a post-secondary education is part of their mission, and they may also be the type to learn foreign languages. This also affects them when it comes to being passionate about long-distance travel.

The Ninth House is the house that represents anything to do with long-distance travel which means traveling abroad and learning about foreign cultures as they do travel. And let’s continue with the Mars example in regard to how it influences travel. If a native has Mars in the Ninth House or Aries on the cusp, then they will keep catching that travel bug. They will have a strong passion when it comes to traveling to different countries around the world.

Another example of how planets in the Ninth House or the sign on the cusp influences a native is having Uranus in this house or Aquarius on the cusp. Those who have either of these placements may be urged to have very unique travel experiences such as going on a cruise to Antarctica for example. That is not something that the average individual would do. However, if there are easy aspects to planets such as Mercury or Saturn being in good condition, they would plan extraordinary excursions well.

And they would likely save up for a big expensive trip of a lifetime instead of running to the bank and taking out a loan. They are not comfortable with the idea of debt. Especially if they have a lot of Capricorn influence in their chart in other areas.

It is also important to realize that the transits of planets can activate anything that is Ninth House related. That depends on the goals that you have at the time. If your goal is to go to college, then a Jupiter transit in the Ninth House can be indicative of that happening. The same goes for if you have big plans to travel. Transiting Mars can also have this influence as well.

Therefore, the best thing to do is if you want to know what is happening in the Ninth House in your chart, take a look at the current transits that are affecting this house. How do they relate to the other planets in your chart? What planets in your Ninth House are they conjunction, if there are any? How is the Ninth House important in your life right now such as areas that have to do with higher learning, travel, or expanding on any spiritual beliefs? Because if you are focused on one of those things and you see that there is a transit having an effect on this house, then you’ll understand why.