What Does the 2nd House Represent in a Natal Chart?

Home » Blog » Astrology » What Does the 2nd House Represent in a Natal Chart? 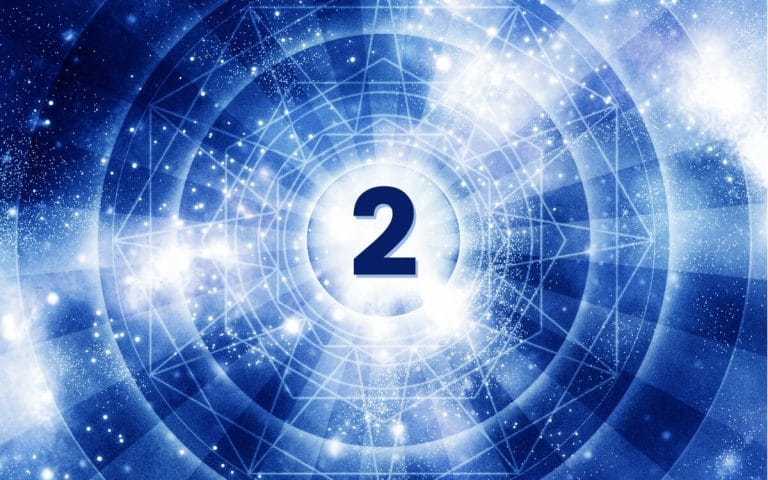 The first house that is commenced by your Ascendant represents you as a whole such as your personality, your appearance, and ego. The second house is the area of your horoscope that represents what you have and what you value. This house is naturally ruled by Taurus, the sign that rules your possessions, your comforts, and habits. Let’s break down what is represented by the second house.

The rulers of Aquarius are Uranus and Saturn. Whether or not you put the inventive side to good use is influenced by the planets you have in that house. It is also influenced by the condition of Saturn and Uranus are in your chart. For instance, if either of those planets has an easy aspect to communicative Mercury, then you will be able to put that talent to good use. The same goes if you have Mercury in that house that is in good condition. However, if there are harsh aspects to Mercury or Mercury is not in good condition if, in that house, that is another story.

You would still have this talent, but if Mercury is not in good condition or it has a harsh aspect to Saturn or Uranus, then you will not know how to apply it. That is just one example.

If you have ever wondered why you like certain foods, that is found in this house as well. Let’s go back to Aquarius on this house cusp. This can be a reason why you may be fond of unusual foods whether they are foreign or not. Or, you may prefer eating unusual food combinations such as potato chip sandwiches. Again, that also depends on the planets in this house.

If you have Virgo on this house cusp, then that could point to only wanting to eat organic food. It may be a sign of leaning towards veganism. If you have Saturn in this house, then you may be a very picky eater. However, Capricorn on this house cusp can also represent that in addition to having an appreciation for gourmet food. Whether you have the money to spend on gourmet food is not a factor. You just like it.

The type of possessions as well as the relationships you have with your possessions is also found in this house. Finances as well can be indicative. However, anyone can attract financial abundance regardless of what planets you have in your second house and the sign that is on the cusp. But it does show the financial situation that you had grown up in.

For instance, you may think that Saturn in the second house or Capricorn on the cusp would be indicative of financial struggles. Not necessarily at all. If Saturn has a good aspect to either Jupiter or Venus, then it may simply mean that you grew up living a frugal lifestyle. This is the lifestyle you had grown up in, so it is ingrained.

Your financial situation largely depends on the energies from the transits that are affecting this house. Therefore, if you have Jupiter transiting this house, you may find that you have an easier time attracting money. The same goes for Venus even though it is a fast transit. If Neptune is in this house, or if Pisces is on the cusp, you may struggle with overspending. Money comes and vanishes.

However, if Neptune is in a good relationship with Saturn, then you may intuitively know what to spend your money on. Neptune transits in this house can be indicative of money slipping through your fingers and the struggle may be a while since it is a long transit. And finances can be tied with self-esteem as well.

It can be healthy Mars or Aries energy in this house, and the fourth, eighth, and twelfth house are also tied to self-esteem and self-worth. That is due to the influence of your upbringing as well as your psychological health. Therefore, even if you have assertive energy that points to having high confidence from fire signs or Mars, Sun, or Jupiter, you can still struggle in these areas. That is if you had a rough upbringing that has caused psychological damage.

The advantage you would have with these assertive and positive planetary energies is that you would bounce back. You would find a way to see your worth. You could have an easier time building your self-esteem. However, you still would not be free of struggles due to those other factors.

However, if you have Capricorn or Saturn that is especially afflicted in this house, self-esteem and self-worth would be struggling for you. The same goes for Aquarius on this house cusp. You could struggle with self-esteem whereas if you build it up, it could be taken down easily again.

In addition to your self-esteem and self-worth, your second house is indicative of your personal values. This can even mean your political values as well. If you have strong family values or values you had developed from a young age due to the influence of your family, then the tie is in the fourth house as well.

For instance, if you have the Moon in the second house and Cancer is on your fourth house cusp, that would be a giveaway right there.

When you think of the second house, the easiest way to remember what it represents is to know the traits of Taurus. Remember as well that this is the house that rules what you have whereas the first house is the area in your chart that rules what you are.

Update on COVID-19 with Horary Astrology

A Brief History of the Tarot