What Does the 4th House Represent in a Natal Chart?

Home » Blog » Astrology » What Does the 4th House Represent in a Natal Chart? 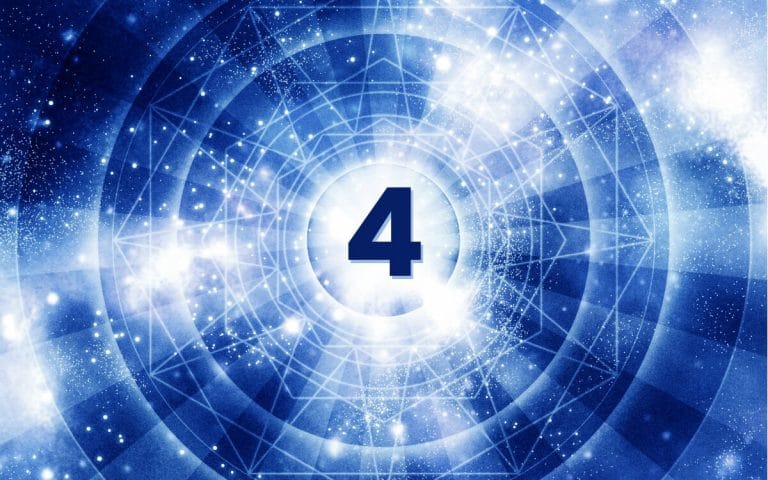 The Fourth House in the natal chart is the most private house as it is at the bottom of the chart. This is what indicates someone’s private life. Therefore, what happens in the 4th house is not seen by the public. This is the house that represents home, family, heritage, traditions, early and end-life stages, as well as the most nurturing parent. This could be the mother or the father, the parent that was always there caring for you.

The 4th house is naturally ruled by Cancer, and it is one of the 3 water houses. This is what makes this house more so mysterious. Water houses are mysterious as they are the 8th and the 12th houses. The reason however that they are not as private or hidden as the 4th house is due to the fact, they are higher up in the chart. And even though they are also the houses that rule privacy, the demons that people fight on a day to day basis that are represented by those houses are seen by others.

Therefore, psychological issues that people face are noticed by others even though there are deep-rooted reasons behind those issues. Those are represented by the 8th and 12th house. But the 4th house is the ultimate privacy. It is the place that happens behind closed doors that no one would ever know or see.

Let’s now break some of it down to different areas of what this house represents, starting with childhood.

For instance, let’s take an example of someone who is battling depression and substance abuse addiction. This individual has the sun in the 4th house which may be indicative of this person is a very private person and is a homebody. But the Sun has hard aspects with Saturn in the 12th house and Jupiter in the 8th house. This means that the individual was raised by overbearing and strict parents to the point it may have been psychologically damaging.

Sagittarius is on the 12th house cusp which is ruled by Jupiter and this is where the substance abuse addictions can be seen as a result of a difficult and traumatic childhood.

That is just one example of how someone’s childhood would affect them later in life, and if there is a tie to the 4th house and the other water houses – then that is a sure sign that the demons that they are facing are a result of the childhood they had.

This house rules the house itself, and real estate. If there is a residential move happening, then it is indicated by transits. Sometimes it can be a Uranus transit aspect that can signify a move since that is the planet that rules changes. If Jupiter is involved, then the move would be to a larger home.

If Jupiter is transiting in the house, it can be a sign that the home will be renovated. If there is an easy aspect to Saturn involved, then it may signify that a part of the home may become a home office.

Your DNA and heritage are found in the 4th house, as it does rule ancestral lineage. The way that can be determined is by the house cusp of your 4th house as well as other planets involved. For instance, if you have Cancer on your 4th house cusp, it is quite possible that you may have Dutch or Scottish ancestry since Cancer rules those countries. But not necessarily. Your Moon sign as the Moon rules Cancer may actually be relevant to your heritage instead.

Additionally, if you are planning to take a DNA test, then the transits that are happening in the 4th house is what will influence you to make that decision. The transit would involve Jupiter, which is the expansive planet, as you will learn something new about your ancestral background this way.

Common Misconceptions About the 4th House

It all depends on the aspects and the signs that are on the Fourth house cusps as well. You could have Jupiter, the Great Benefic and had a traumatic childhood. And you could have Saturn, the Great Malefic, and have had an excellent and enriching childhood.

How is that possible? It all depends on the condition and aspects once again of these planets. For instance, if someone has Saturn in their Fourth house, but they had mostly wonderful memories from when they were kids, there are some reasons for that. Saturn may be in Libra which is where it is exalted which improves the condition of the planet. Sure, Venus rules Libra but this even is the case when Libra is intercepted in the 4th house which means it would be ruled by Virgo.

Saturn could also have easy aspects to Jupiter or Venus, and yes, the upbringing may have been somewhat restrictive, but the individual was loved and treated well.

Saturn in the Fourth house may also bring the belief that the individual lives in an apartment or a small house. Again, not necessarily true. They could just be the type to live in a structured household or not bring in many visitors unless it is for business.

And on the flip side, someone who has Jupiter in their Fourth house may not necessarily have had a good childhood. They could have been treated poorly by the family. If Jupiter has harsh aspects to Saturn or Mars or even Neptune, then that could be a result of poor self-esteem due to being treated poorly. If Neptune is involved, then psychological damage could have resulted.

Additionally, if Jupiter is in Capricorn where it is fall, which ruins the condition of the planet, that would have an impact. Capricorn is also ruled by Saturn but even if it is intercepted in the Fourth house, that would be the case. In that case, Sagittarius would rule that house and the issues would just be magnified further.

Someone with Jupiter in that house does not necessarily live in a large home either. But it could mean that they find a way to have fun where they live, or they create their home as a spiritual sanctuary.