Skip to content
Home » Blog » Astrology » What Does the 3rd House Represent in a Natal Chart? 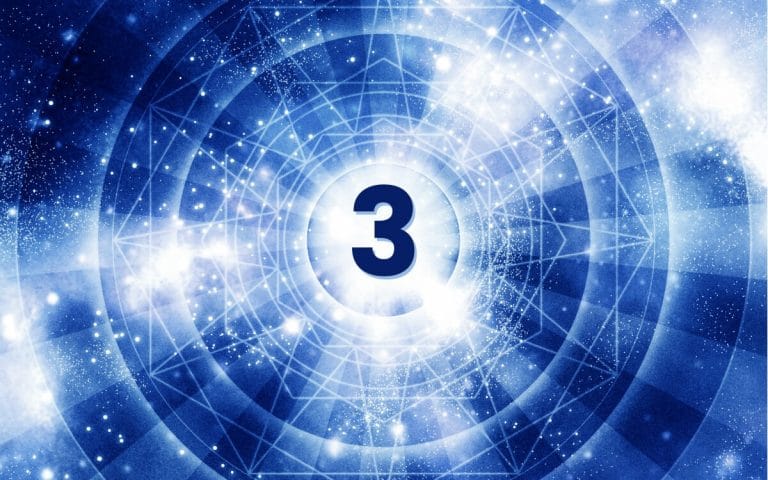 The Third House in your natal chart is the house of communication, thoughts, early childhood education, as well as the relationships that you have had with your siblings and neighbors. This house is naturally ruled by Gemini, and Mercury is the planet that naturally rules this house.

Let’s look at a further breakdown of this house, and let’s start with how it rules intelligence, thoughts, and communication.

If you are wondering why you learn, think, and talk the way you do, you can look into the Third House of this chart. Did you struggle in elementary school in many subjects? That can be found in this house. Were you a late talker? That can be found here as well. You may already be thinking that someone who has the natural ruler in this house must be highly intelligent, a quick learner, and a great communicator.

That actually is not always the case. It is always important to look and see the sign Mercury happens to be in, as well as the other planets it is forming aspects to as well. The Third House cusp may be ruled by Pisces in someone’s chart. If Mercury is in this sign in the Third House, that in itself could be a sign that the native would have struggled in academics and may have been a late talker. That is due to the fact that Mercury is both debilitated and in its fall in Pisces.

If in addition to that, Mercury has a poor aspect to Saturn that is also in poor condition, that may even be indicative that the native could potentially be intellectually disabled. Other planets that Mercury in this instance would also play a major role in that. If Mercury is making an easy aspect to Jupiter that is in good condition, then it would be unlikely that the native would be intellectually disabled. They still likely would have struggled with academic work in school though.

At the same token, it may be easy to believe that a restrictive planet like Saturn in the Third House would point to the native also had an intellectual or learning disability. Again, not necessarily the case at all. It all depends on the condition of Saturn and the other planets involved through aspects.

Saturn could play a role in other ways as well that is not just tied to intelligence. The native may just have a narrow way of thinking or a closed mind. They may also not be highly communicative. This native with Saturn in the Third House may have felt repressed during grammar or elementary school since this house rules experiences from grammar school.

The Third House rules early education which means elementary school and early high school. The Ninth House which is the opposite house rules higher education which includes the intermediate and senior years of high school as well as college. Therefore, this house does not just indicate how you were able to learn during your early years of education. It shows your experiences.

For natives that have any of the water signs (Cancer, Scorpio, Pisces) as the cusp of this house would be sensitive to the experiences from grammar school and the early years of high school. Therefore, they may be impacted for life, but not necessarily in a negative way.

If someone has Scorpio on their Third House cusp but Pluto, the ruler of Scorpio has easy aspects to Jupiter and Venus in good condition – then they’d be positively impacted on an emotional level by their experiences in grammar school. Perhaps they had a teacher that moved them in a positive way or made some friends that had a positive lifelong impact.

However, water signs on this house cups can also be indicative of the native being negatively impacted on an emotional level by their early years of education. For instance, if someone has Pisces on this house cusp, and its ruler, Neptune is in a water house or is debilitated – it can be indicative that something traumatic happened. Perhaps the native was bullied in school which can have a lifelong effect on them. Maybe they had a bad experience with a teacher to the point it had a lasting effect.

These planets and cusp signs also are indicative of the relationship that the native has with siblings.

The Third House can be indicative of how someone’s relationship is with their siblings. Again, this may make you think that if benefic planets such as Venus and Jupiter are in this house, then that means the natives with these placements would have had wonderful relationships with their siblings. That is not always the case. It once again depends on the condition of the benefic planets.

If those planets are debilitated in any way or form, then the native would not be on speaking terms with their siblings. It also may mean that they did not have good experiences growing up with them.

Transits that move through the native’s Third House may also be indicative of situations that involve their siblings coming up. For instance, if Jupiter is transiting through someone’s third house, it could be a sign that one of their siblings is expecting a baby. Jupiter is the planet that rules expansion. If a planet such as Uranus that rules anything that is sudden and unexpected transits through this house, then this means that one of the native’s siblings could be moving away suddenly to a different country. This news would come as a shock. That is most definitely Uranus coming into play.

What about neighbors? Let’s talk about how neighbors are relevant to this house.

Perhaps a neighbor that had been around for a long time that you would least expect to leave has a ‘For Sale’ sign up. This could be good or bad news to the native, depending on the relationship they had with the neighbor. But those are the main things that this house rules.

The Third House also rules short trips such as local road trips, writing, and progressive learning. Mercury transits can sometimes be indicative of a road trip to a local destination coming up. Mercury is not just the planet that rules communication and thought, but it rules traveling.

Now, after reading this, you had learned a thing or two about the house of learning and communication!