The Pandemic and the 5 Stages of Grief 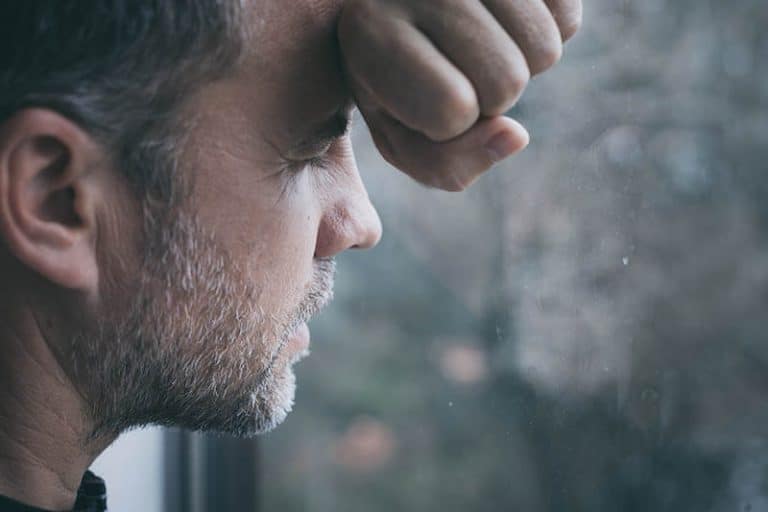 The 5 Stages of Grief is a psychological model “introduced by Swiss-American psychiatrist Elisabeth Kübler-Ross in her 1969 book On Death and Dying, and was inspired by her work with terminally ill patients”.  Although the model is misrepresented as a linear succession of experiences, the 5 stages are still instructive.

The collective psyche of the world is experiencing a shock, that is unfolding as a continuous event, which is activating 4 of the 5 stages in various and extreme ways.  This article will address each stage and its spiritual and psychic (psychological) impact.

The End of Normal

All of human life is constructed, even our most cherished norms and apparently unassailable institutions and laws.  Most change is gradual, and even shocking events in the recent past tend to be surprisingly well-absorbed by the global system (the terrorist attack on the US in 2001 or the tsunami that struck Japan in 2011), where life in other parts of the globe go on “normally”.

Grief gets triggered when a shock event upsets the norm in a devastatingly abrupt or painful way.  The arrival of the coronavirus and its subsequent spread has shocked the globe and continues to shock as it works to spread itself far and wide with each new opportunity to attach itself to new hosts.  Our normal way of life has been radically disrupted and continues to be, due in no small part, to the negative four stages of grief in the Kubler-Ross model.

Below is a diagram that provides an excellent graphical view of a shock event and “backward” psychic energy that engages well ahead of and long before the final positive energy of acceptance settles in:

Denial can range from mild to extreme.  It pops up because we do not want to acknowledge that something profound happened and will likely impact us in unavoidable ways.  With the virus, the denial can work from “it’s not any worse than the flu” to “it’s a hoax; there is no virus”.  Denial is the first defense in the name of keeping the status quo in place.

Keep in mind that each of the negative stages functions as a spiritual and psychic defense mechanism.  We are not ready or willing to handle the implications of the change, mostly because the change means disrupting what is familiar and safe. Business, as usual, is not only broken but could lead to significant problems, depending on the situation.

Those who remain in denial run the risk of harming others, not just themselves, especially where a contagious disease is at work.

Anger can lead as well.  There may actually be no denial regarding the existence and danger related to the virus; however, there is often a need to assert power when you really feel powerless, one way is to express anger.  There is plenty of anger to go around, some justified, and some unjustified.  But it is not surprising that one of the strongest emotions is to feel angry about the situation.

You can be angry at nature, scientists, the government, God, your neighbors (for not wearing a mask or for wearing a mask), and on and on.  Until this emotion settles, reason will have little or no effect moving you towards acceptance.

Bargaining occurs after denial and anger.  So, denial did not make the shock go away and anger did not cause the perpetrator of the shock to “flee” or “back down”.  In the case of the virus, bargaining shows up with the mess that is trying to re-open schools in the fall.  Instead of full classes, we will do half classes and implement social distancing to children, teenagers, and young adults.

There is no bargaining with a virus, but this stage still applies.

This stage is profound because we enter the dark waters that will potentially carry us to acceptance, or they will drown us.  The depression phase is significant and usually lasts for quite some time.  It is far too easy to talk about the Great Depression as an event without fully grasping that it lasted from 1929 to 1939 (a full ten years).

Many people may already be facing the depression stage, but at the global level, there is still plenty of denial, anger, and bargaining still going on.  The depression stage represents resignation that the other three defense mechanisms have failed utterly and now we must face the deep despair of loss and grief.  Economies worldwide are being propped up through a series of dubious policies predicated on the four stages ahead of acceptance.

The most important stage of grief is the acceptance phase, the period we enter when we know the change is real, permanent, and defining the new normal.  A fundamental change to travel, socializing, sports, health care, education, work habits, and on and on will move out of the realm of “temporary” or “herd immunity will get us back” or “when we get a vaccine we can go back to normal” to “this is the way it is”.

What is the COVID-19 world going to be in the glimpses of failed denial, anger, and bargaining?  How will we pull ourselves out of the depression stage that will surely settle in the longer the virus persists, spreads, and attacks every level of the population?  If we can move towards acceptance sooner rather than later, then we can build a new normal from the ashes of the old one that could include some amazing leaps forward … in government, education, work, social equality, and on and on.

An event like this one represents a true shock to the norms of the system, revealing that the norms are constructs and will need new constructs to make a better future.

The Truth of November