The Mysteries of May Day

Home » Blog » Astrology » The Mysteries of May Day 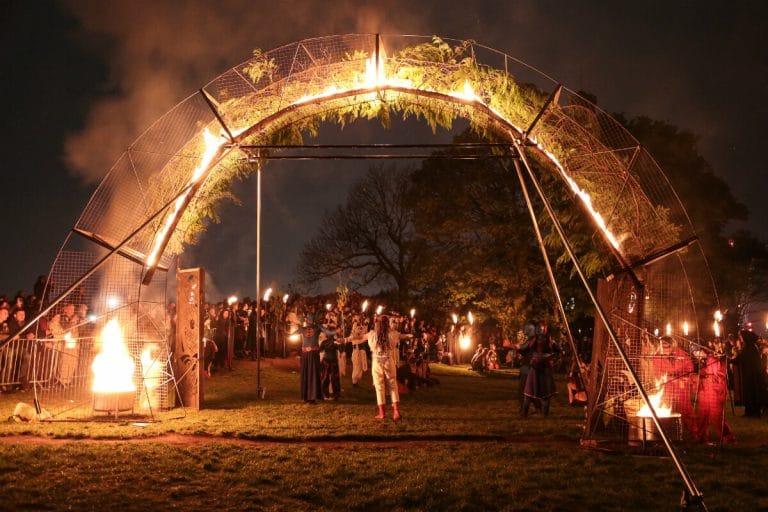 The month of May is named after the Greek goddess of spring and new abundance, Maia, the oldest of the seven sisters known as the Pleiades. Maia was the mother of Hermes (Mercury.)

The name ‘May’ has been used in English since about 1430. Before this time the name of this month was spelled Maius or Mai. The Anglo- Saxons called it Tri-Milchus because all that lush new grass meant cows could now be milked three times a day.

May Day has its roots in astronomy, celebrating the halfway arrival point (at least approximately) between the spring equinox and the summer solstice. May Day has been celebrated in the British Isles and through much of Europe as a fertility festival since the Dark Ages, and probably before that, with many stories and magical superstitions attached. 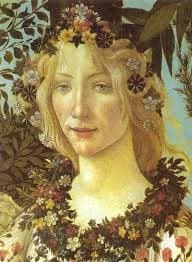 Like Halloween, May Eve and May Day is a magical time of year, when the veil between different worlds and realities is thinner than at other times of the year.

This is a time for ghosts but this is also the time of year when folklore suggests you are most likely to meet a supernatural being from the realm of ‘faery.’

Such an encounter might be friendly, but probably it won’t be. Such encounters are dangerous and are best avoided – or you may never be seen again. Do not, whatever you do, go to sleep on a fairy hill at any time, but especially not on May Eve or May Day. Especially beware of going to sleep under hawthorn bushes. 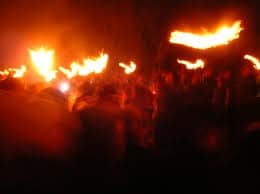 Beltane ‘the fire of Bel’ began as an ancient fire festival celebrated since at least the Dark Ages if not long before. The celebrations began at dusk on April 30th when great bonfires were lit to welcome the height of spring now associated with the zodiac sign of Taurus the Bull, representing the fertility of spring in full bloom. “Traditionally,” writes Glennie Kindred (in Sacred Celebrations), “all fires in the community were put out and a special fire was kindled for Beltane. This was the ‘balefire’ or the Teineigen, the ‘need fire.’

Bel or Belenus (Celtic: possibly, Bright One) was a deity associated with pastures, meadows and animal husbandry, and other agriculture. He was a fire god rather than a sun god as such, though the sun was used as a common motif in religious imagery.

The cattle were walked between two bonfires in a symbolical purification ritual, to be protected by the smoke from Bel’s fire before being put out to the open pastures for the summer.  Bonfires were lit on sacred hills too, and the smoke was considered a magical blessing on the fields, animals, and community, and was also supposed to maintain a fragile balance, keeping up a smokescreen, literally, between the human and faery realms.

The Christian church made several attempts throughout history to ban May Day festivities because of its overtly pagan nature and “lewd” context as an open celebration of male and female sexuality and fertility – ‘a heathenish vanity generally abused to superstition and wickedness.’

The Puritans banned it altogether under Oliver Cromwell but Charles 11 brought it back into custom after the Restoration.

Recorded evidence of Maypole Dancing goes back at least to the 14th century, the texts suggesting the custom was very old even then, although the dance as we know it today, so pretty and decorative, children dancing in village squares, is probably an innovation of the Victorians, rather than ancient tradition. The maypole is generally assumed to be a phallic symbol, but the Norse had another story for it, connecting it to ancient tree worship.

In Cornwall in the UK, mischievous hobby-horses (‘osses) roamed and still do roam the streets in search of unsuspecting young ladies to ‘carry away’.

Men disappointed in love would make straw men representing their rivals and stick them on bushes. These depictions were needless to say, often deeply unflattering, and fighting might well follow once they were discovered and identified and the maker was also identified.

May Day meant drinking and fighting, another reason for the church’s disapproval, but this in itself harks back to the ancient traditions of the sacrifice of ‘The Green Man’ – a mythical figure representing the eternal battle waged between summer and winter, feast and famine. Many pubs in England are still named The Green Man.

In the Germanic tradition, Walpurgis Night, on April 30th, is a moon festival sacred to the goddess Freya.

“Walpurga” is one of her names. The re-dedication of the holiday to “St. Walpurga” was a later Christian addition.

Freya (Old Norse, Freyja, and “Lady”) is one of the pre-eminent goddesses in Norse mythology, also known as Freyja or Frigg, but almost certainly the same deity. She was the goddess of love and beauty in Norse mythology, the goddess of marriage and family, and a great prophetess – a seeress. She taught her husband Odin how to read the runes, and like Odin, she had a darker aspect as a patron deity of war and death in battle.

Freya wears a cloak of falcon feathers and a magical gold necklace called Brísingamen and rides in a chariot pulled by two cats with a sacred boar called Hildisvíni running alongside. 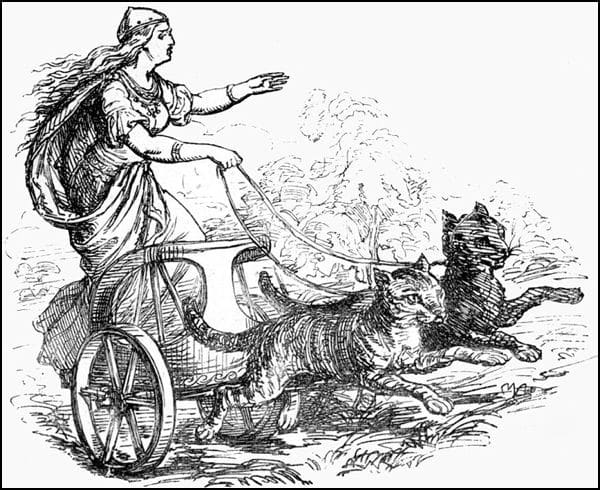 Maypole dancing comes down to us from the rites of spring dedicated to Freya, although the pole was originally a living tree representing the giant ash tree Yggdrasil, the great “world tree” of Norse myth, linking the heavenly world, the earth, and the underworld.

Lucky Things to do on May Day 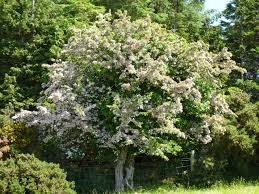 I washed my face in water

That had neither rained nor run

And then I dried it on a towel

That was never woven or spun

Snuff candles out with a spoon rather than blowing on them

Light candles at a safe distance from curtains etc

Heat rises. Be careful of leaving candles on shelves with other shelves above them.

The Many Spiritual Issues of a Pandemic