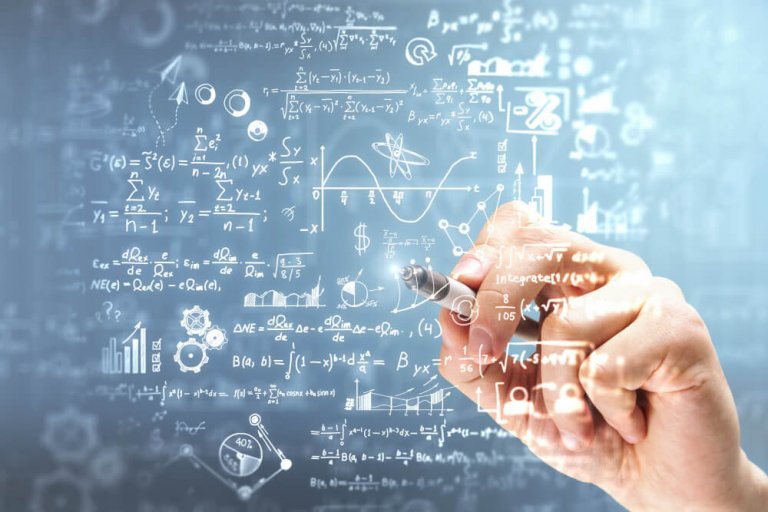 Perhaps this joke is fairly popular now: “I don’t believe in astrology, but then I wouldn’t. I’m a Gemini, so I’m skeptical.” Astrology’s concept is that stars and planets have some influence on human affairs and terrestrial events, whereas horoscopes are mere predictions of a person’s life based on the relative positions of solar bodies. However, amidst the skepticism and people who refuse to believe that science confirms astrology, several pieces of evidence, and research pieces have sprung out in support of Astrological validity.

From one end to another, the astrology columns are not just extremely popular; they have nearly aged with us. William Lilly was one of the earliest recorded columnists of the 17th-century astrologer, and she was known to have predicted the Great Fire of London.

Below are a few examples that support the coin of Astrology Science.

Synchronicity’s perfect example of astrology can be found in the parallels between the lives of Presidents Abraham Lincoln and John F. Kennedy and their astrological connection. The connection between the Lincoln and Kennedy assassinations has been appreciated for decades and has been well recorded. In fact, such speculations first emerged shortly after the assassination of Kennedy in 1963 and were published in the Readers Digest in 1982. Perhaps, it was the most popular piece of evidence supporting the fact that science confirmed astrology.

A few scientists found out that schizophrenics were more likely to be born in February, and perhaps also in January and March birthdays. This was statistically useful! Schizophrenia definitely affects your personality. The similarity occurred with the bipolar disorder-winter and early spring birthdays have it worst. They also noticed how certain seasonal births were not inflicted with such conditions. The desire to take one’s life (which undoubtedly trails mental illness) seems to prevail more for April to June babies, whereas Dyslexia was perhaps a stronger statistic for children born in summers.

In a Japanese study, they found that people born from December – February have lower agreeableness, whereas, Swedish study claimed that certain women with the novelty-seeking behavior were more common in February/March/April birthdays. Another study reported that summer-born males are less meticulous.

The Moon’s effect on small creatures

Another fact supporting our claim that science confirms astrology is that, an eminent biologist at Northwestern University, Illinois, noticed how the lab oysters reacted to the tides and the moon, even though they were miles from the nearest open water source. It was also researched and proven that potatoes, rats and fiddler crabs were all governed by lunar periods.

It was unanimously theorized that the “biological clock” means in organisms can be elaborated by animals being sensitive to subtle environmental changes. The scientist also notes that “fluctuations in the intensity of primary cosmic rays entering the Earth’s atmosphere were dependent upon the strength of geomagnetism. The magnetic field steadily undergoes fluctuations in intensity. When the field is stronger, fewer primary cosmic rays come into the outer atmosphere; when it weakens, more get in.”

At night, when the galaxy’s light enters through the Earth’s atmosphere and reaches the small South African beetle rolling around, the insect detects it. Even with eyes that are insensitive to identify individual stars, it sees a fuzzy stripe of light streaking across the night sky. That streak of light guides the beetle home with the insect using two of its four eyes at a difficult and near invisible path.

However, after multiple types of research and repeated experiments, it was proved that the dung beetles aren’t focusing on a single bright star. They use the light of all the stars collectively as a beacon to find its way. Many insects use the sun’s patterns of polarized light to orient themselves. Though naturally speaking, we humans cannot see those patterns.

At times when we are faced with the questions that inquire repeatedly, ‘is astrology a science?’ or in some cases, it is asked, ‘is astrology even real?’

With the given few examples from the vast pool of research outcomes, it is often shown that astrology has a scientific, chronological, spiritual, philosophical, and metaphysical foundation in reality. Human experience has been significantly affected by astrology throughout the times. In many ways, the current bias against astrology in scientific and religious circles has detached the historical “magic” that once existed in science and religion.

The concept of “oneness” which quantum physics and certain experiences are bringing to science and religion is the heart of astrology. It is the idea that everyone and everything is interconnected and linked around or about to one another. That unity is what led us to understand how science confirms astrology.

Undoubtedly, whether science confirms astrology, many people read their horoscopes just for entertainment value, or as a topic for conversation. Some people fabricate more credence to the scientific data already supporting astrological claims in bulks of research and that handful of fabrication often renders some people distrustful of astrological miracles.

Some may regard astrology as a valid way of understanding human behavior. A surprisingly large quantity of scientific research has been compiled over the past 40 years to evaluate the claims of astrology. The crowd is still divided in half when it comes to astrology. Is astrology a science? The question remains looming ahead where one half believe in its validity, while the other remains cynic, but nothing changes the newfound research that (undoubtedly), science confirms astrology!