NASA and the New Zodiac Signs 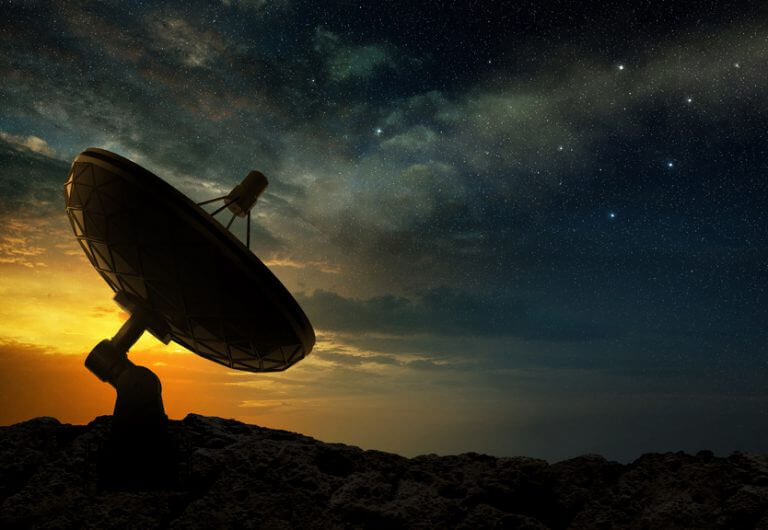 All over the world, we hear of these new zodiac signs that have the world by storm. To us, however, this is nothing more than another set of false knowledge that acts as clickbait for the public, and the same should go for you! Quite some time ago, rumors flourished that NASA, which had effectively redesigned the horoscope calendar, allotted new astrological signs, after work. Let us get your facts straight, and bring you back up to date with everything that is happening in the astrological world.

What is the fuss?

To be very honest, such news always makes rounds every two to three years. And it is quite surprising how every single time the public gets trapped in the whole new astrological signs fiasco. For starters, if there was indeed new horoscope coming out, the real people to be asked this question would be astrologists and astrology enthusiasts, who believe in the astral world and its implications, not NASA, which works on the basis of concrete proof. With that in order, let us move on to the issue at hand. New zodiac signs, first off, are not just as simple to create. Let us demonstrate how.

Imagine having something you believe in, and then all of it coming down crumbling in one instant. Although it is possible, it is still very unlikely. For starters, a complete study and science as established as astrology cannot fall just by one simple fact-change. On top of that, that very fact-change is still debatable too. We will go on into the details of what was discovered by NASA and how they believe it changes the dynamics of modern astrology after a while.

For now, let us help you realize how big the implications of such an instance could be. A change in the current zodiac system and implementation of a new zodiac chart and new zodiac dates may as well become the catastrophe that ends the very existence of the zodiac in the first place. It is very important that such news is countered right after they come out before they make any wrong impacts in society.

What is the deal with new astrology signs?

By now you must be dying to know what exactly is it that has the astrological world in fits, threatening to change its entire course. Let us give you the whole story. Read what this excerpt has to say, from a very popular website on the internet that people put their trust in.

“We don’t want to be dramatic, but NASA just ruined our lives. For the first time in 3,000 years, they’ve decided to update the astrological signs. This means that the majority of us are about to experience a total identity crisis. These changes are due to the fact that the constellations are not in the same position in the sky that they once were, and the star signs are about a month off now, as a result. To further confuse things, there is now a new, 13th sign, called Ophiuchus, which those born between November 29 and December 17 are lucky enough to have to learn to pronounce.”

The mere feeling of this text is that of threatening, life-changing news. The Ophiuchus zodiac, as many people like to call it, is what is believed to be (by this article) one of the new zodiac signs.

The Logic behind New Zodiac Signs

Quite surprisingly, the follow up to the news of new zodiac signs has been minimal. To be honest, people should have been up in fits, because of the impact a new zodiac chart and new zodiac dates would have on their lives. People seem to move on about their lives just like before. One may wonder if new zodiac signs did have an impact over world news or are it just another rumor that will die its natural death.

Let us answer this with facts. According to these articles that claim NASA discovered new zodiac signs, it is physically impossible to discover new signs. The signs that currently exist do so after research of hundreds of years by astrologers who have been looking at the skies their entire lives. The mere statement that a new zodiac sign has been discovered will not be changing that fact. Secondly, Ophiuchus is a constellation that has been in existence for thousands of years. It is just not as common as the rest of them. And about its discovery, it was discovered by the Greeks thousands of years ago.

What do the new zodiac signs mean then?

In very simple terms, there do not exist any new zodiac signs. Any such news is derailing you from factual knowledge. You may wonder that if there does exist a constellation that is not commonly known, what if it does influence the horoscope to make new zodiac signs? The simple answer, yet again, is no, it doesn’t. Astrologers have tested this constellation in more than ten different ways, and each time, it fails.

The science behind all of this is simple. The sun can pass through a total of 12 constellations. A few of these have faint stars with light that does not count, so astrologers tend to ignore them. The conflict arises between Ophiuchus and Scorpius. These two constellations, the former being the serpent bearer and the latter being the Scorpion come into conflict, and only one of them can make a place in the 12 constellations. The sun does spend more time in the serpent bearer than the scorpion. However, Scorpius has stars that are much brighter than those of Ophiuchus.