The Numerology of the United States of America

Home » Blog » Numerology » The Numerology of the United States of America 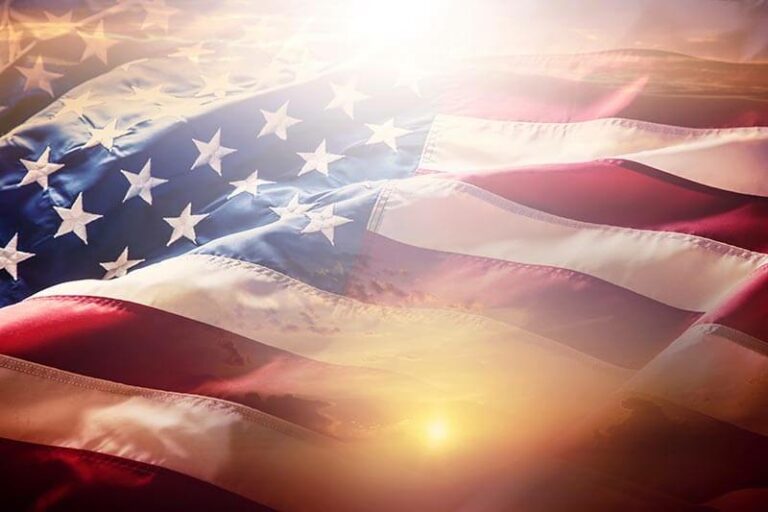 This will be the first article, in a series of articles, about the numerology of countries. We will look at the name numerology as well as the accepted date for the birth of a nation. The series begins with The United States of America. A country has an identity and can be considered a “person” for purposes of this numerology exploration.

This article will explore its numerology to see how the country expresses its numbers.

Considered the “melting pot” of the world, as well as a modern empire of influence through business, popular culture, and warfare, The United States of America certainly exhibits a Life Path 5 energy. Much of the very early history of the country involved its discovery through exploration (Christopher Columbus) and evolution through exploration within the country (westward expansion from the east coast).

Part of the American 9 Destiny number exists in the poem on the Statue of Liberty, where it concludes:

“Give me your tired, your poor,

The wretched refuse of your teeming shore.

Send these, the homeless, tempest-tossed to me,

I lift my lamp beside the golden door!”

The “true” active number is the given birth name. Even if you legally change your first name, the core Active Number is the birth name given to you by your parents. A legally changed name is more powerful than a nickname. And any name used to identify a person in the world is a variation of an Active Number. In the United States of America’s case, “United” is the active number, which is 18, which reduces to 10, which reduces to 1, the number for the Individualist.

An individual that has an Active Number 1 is a natural-born maverick. Therefore, they like to go first, try the ride before everyone else, and take the first bite! This person will speak up and stand out. A child with a 1 first name will take off towards something they want or head in a different direction than the rest of the group. Either that or the rest of the group runs along after the child with the 1 first name.

Essentially, you inherit numbers from your parents. Most often, the father’s surname is the one that dominates and is known out in the world. The mother’s surname often becomes the middle name for a woman after marriage, when she assumes the surname of her husband. In the United States of America’s case, the last name would be “America,” which totals 32, which reduces to 5, the Explorer.

An individual that has a Heredity Number 5 inherits adventurousness from one or both parents. The person must determine how to understand number 5 energy through the influence of the parent. That influence may manifest as support or suppression. In other words, the child gets encouragement to explore and embrace change or face constant restriction. Either way, the child learns the lesson of change from the parent or in spite of the parent with the last name that is the number 5.

The Soul Urge Number is the total of the vowels in a name, specifically the full birth name. The Soul Urge is like an energy charge within the numerology of a person. The number of the Soul Urge “powers” the Destiny Number. In the United States of America’s case, the number is 50, which reduces to 5.

The Personality Number is the total of consonants in the name, specifically the full birth name. The Personality Number is how people encounter someone and interpret them. It is like the clothing you choose when you plan to go out in public, which causes people to react to you a certain way. For the United States of America, the number is 49, which reduces to 13, which reduces to 4.

An individual that has a Personality Number 4 presents as stable and reliable to others. Therefore, others see them as either dependable or stubborn. People who like hard workers will expect a Personality 4 to fulfill that role in life. Do not be surprised if people treat you as someone who “has it together”, even if you cannot balance your bank account.

It is not hard to see how the 5 dominates the numerology of the United States of America. It is a number about catalyzing and bringing change, as well as being in a constant state of change, exploration, and expansion. These qualities do exemplify the most positive and negative traits of US culture and its core identity.