The Numerology of Serena Williams 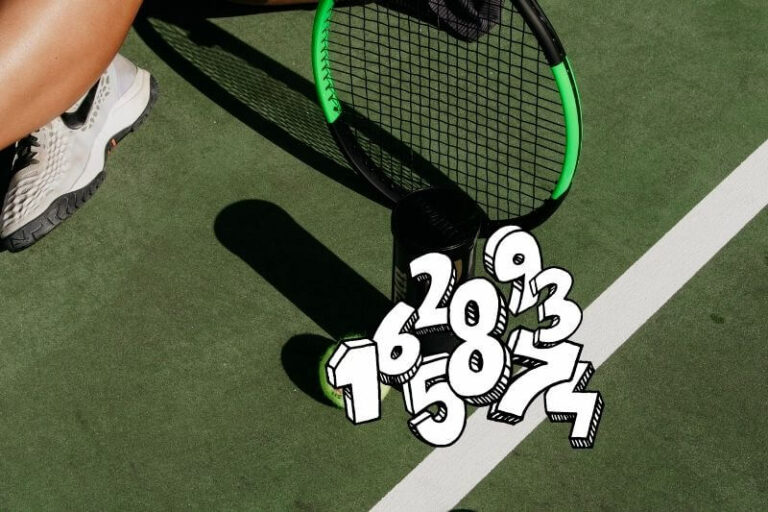 Serena Jameka Williams (born September 26, 1981) is an American professional tennis player, who reached number 1 in the world in her career. She has won 23 Grand Slam singles titles, second only to Margaret Court (24).

An individual that has life path number nine is generous and compassionate. Therefore, they have the passion and energy to help the wider world and take on the largest human problems. Their personality develops through their efforts to see the flaws in humanity and heal them.

Serena connects to the wider world through her profession, as a standout athlete and ambassador for her sport and her country.

An individual that has an Active Number 8 is a natural-born leader. Therefore, they like to take charge, direct others, and set lofty goals. A child with an 8 first name will initiate games, enjoy competing, and look for new challenges. First-name 8 individuals appreciate rules and structure as components that help their drive to succeed.

Essentially, you inherit numbers from your parents. Most often, the father’s surname is the one that dominates and is known out in the world. The mother’s surname often becomes her middle name after marriage, when she assumes the surname of her husband. Even though Serena is married, she did not take the last name of her husband; however, her daughter has her father’s last name, Ohanian, and not her mother’s last name Williams. Williams totals 35, which reduces to 8, the Leader.

An individual that has a Heredity Number 8 inherits leadership from one or both parents. The person must determine how to understand number 8 energy through the influence of the parent.  That influence may manifest as support or suppression.  In other words, the child gets encouragement to develop as a leader or suffers at the hands of an insecure parent.  Either way, the child learns the lesson of power from the parent or despite the parent with the last name that is the number.

The Personality Number is the total of consonants in the name, specifically the full birth name. The Personality Number is how people encounter someone and interpret them. It is like the clothing you choose when you plan to go out in public, which causes people to react to you a certain way. For Serena, her number is 38, which reduces to 11, a Master number, then to 2.

An individual that has a Personality Number 2 presents as relatable to others. Therefore, others see them as either supportive or co-dependent. People who like partnership and teamwork will expect a Personality 2 to fulfill that role in life. Do not be surprised if people treat them as someone who they want to “work with”, even if they want to be left alone.

In Serena’s case, her Soul Purpose Number is the total of her Life Path Number 3 plus her Destiny Number 9, which totals 12, which reduces to 3, the Creator. With a 3 + 9 combination, she is here “to create and share her vision”.

The two 8s and the 11 within her Destiny number provide powerful energy to succeed, lead, and achieve, which Serena has certainly done as a professional athlete and one of the best tennis players of all time.

The Numerology of the Number 5 in Tarot