The Numerology of Gal Gadot 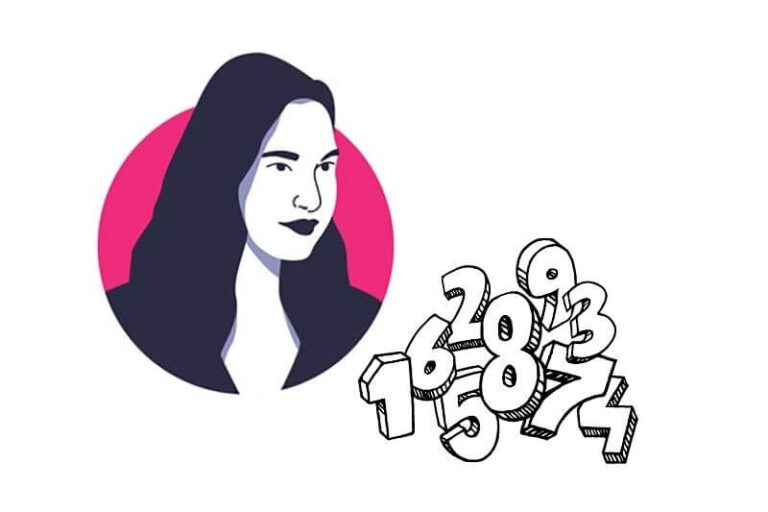 An individual that has life path number three is creative and romantic. Therefore, they have passion and energy to bring creative ideas into the world, problem-solve, and imagine. Their personality develops through their creative activity.

As creative people, they embrace new ideas, change, risk, and opportunity at a much higher level than any other number. So, they become successful through finding and filling needs in society. Since they create to succeed in life, they overcome challenges thrown in their way by thinking outside the box or building a new box.

The number 3 is the number for creativity, and a fitting life path number for an actress.

It is interesting to note that Henry Cavill’s Destiny Number also totals 31, which reduces to a 4, and he is the actor who played Superman. So, both actors who played the best-known versions of a male and female superhero and superheroine have the same Destiny Number.

An individual that has an Active Number 11 stands out in life. Therefore, they act with confidence, make exceptional effort, and have tremendous focus. A child with an 11 first name will often excel beyond peers and have the strongest sense of self from which to make decisions. First name 11 individuals act in a single-minded way to get their purpose into the world.

An individual that has an Active Number 2 easily connects with others. Therefore, they like to meet new people, form relationships, work on teams, and support others. A child with a 2 first name will help everyone participate and focus on the emotional connection with other children. First name 2 individuals love to communicate with and help others.

Essentially, you inherit numbers from your parents. Most often, the father’s surname is the one that dominates and is known out in the world. The mother’s surname often becomes her middle name after marriage, when she assumes the surname of her husband. Gal’s last name is Gadot, which totals 20, which reduces to a 2.

An individual that has a Heredity Number 2 inherits partnering from one or both parents. The person must determine how to understand number 2 energy through the influence of the parent. That influence may manifest as support or suppression. In other words, the child gets encouragement to relate and connect with others or has no relationship with the parent. Either way the child learns the lesson of relating from the parent or in spite of the parent with last name that is the number 2.

An individual that has a Heredity Number 11 inherits special insight or talent from one or both parents. The person must determine how to understand number 11 energy through the influence of the parent. That influence may manifest as support or suppression. In other words, the child gets encouragement to stand out positively or must overcome narcissism from the parent. Either way the child learns the lesson of individuation from the parent or despite the parent with last name that is the number 11.

The Soul Urge Number is the total of the vowels in a name, specifically the full birth name. The Soul Urge is like an energy charge within the numerology of a person. The number of the Soul Urge “powers” the Destiny Number. In Gal’s case, her number is 14, which reduces to 5.

An individual that has a Personality Number 8 presents as “in charge” to others. Therefore, others see them as either the leader or the tyrant. People who want a leader will expect a Personality 8 to fulfill that role in life. Do not be surprised if people treat you as someone who should be responsible for all the decisions, even if you want to have someone else take the responsibility.

In Gal’s case her Soul Purpose Number is the total of her Life Path Number 3 plus her Destiny Number 4, which totals 7, the Mystic. With a 3 + 4 combination, she is here to “to understand by building creatively”.

She has a wide range of numbers, excluding just 6 and 9. Her life roles will be many, and varied. She faced criticism for expressing her political beliefs (5), is a mother of three children (4), and a world-famous actress (3 and 8). Her selection as the woman to play Wonder Woman (7) is considered one of the best acting matches, along with Henry Cavill as Superman, Scarlett Johansson as Black Widow, and Robert Downey Jr as Iron Man.

The Numerology of The Russian Federation

The Inner Truth of the Capricorn Moon