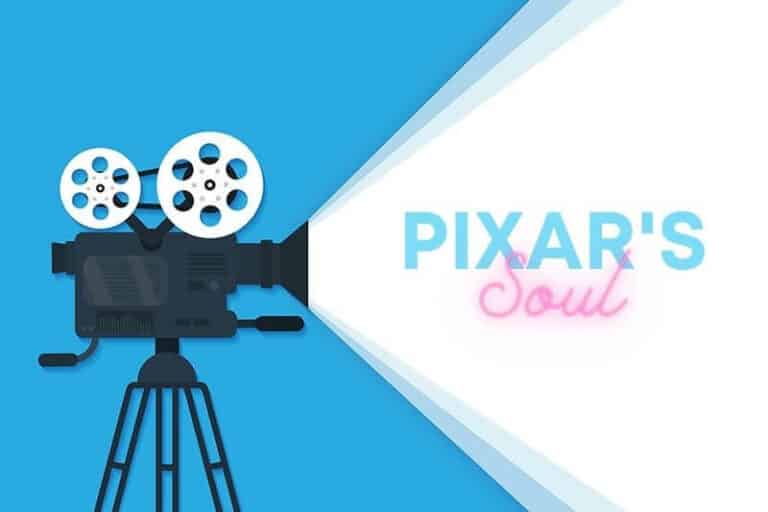 Movies are wonderful sources for spiritual inspiration, and none more so than many of the “kids” movies like “Soul”.  Pixar has carved out a tremendous entertainment vision, beginning with its first feature-length film, “Toy Story” in 1995.  Since then, they have put out over twenty movies, culminating, currently, with “Soul” (2021).

The essential plot involves a look at life before life as well as life after life.  While the movie does not address reincarnation, it does ponder the question regarding how much ‘soul programming’ we have when we enter life.  Below is a synopsis from Wikipedia:

Joe Gardner, a middle school music teacher from New York City, dreams of a career in jazz, even though his mother Libba objects to it, fearing for his financial security. One day, Joe learns of an opening in the band of jazz legend Dorothea Williams and auditions for it. Impressed with Joe’s piano playing, Dorothea offers him a chance to perform later that night. As Joe happily heads off to prepare for the show, he falls down a manhole.

Joe finds himself as a soul heading into the “Great Beyond”. Unwilling to die before his big break, he tries to escape but ends up in the “Great Before”, where soul counselors—all named Jerry—prepare unborn souls for life. Each soul has a badge which, once filled out with traits, grants passage to Earth. Mistaken for an instructor, Joe is assigned to train 22, a cynical soul who has remained in the Great Before for millennia and sees no point in living on Earth. She needs to find her “spark” to complete her badge and agrees to give it to Joe so that he can return home. Joe tries to assist 22 in finding a passion, but the attempts prove futile. With no other options, they head for “the zone”, an area people enter when their passion sets them into a euphoric trance; it also houses the lost souls who become obsessed and broken. Moonwind, the captain of a psychedelic galleon bearing a troupe of “mystics without borders”, helps rescue the lost souls. The mystics agree to help Joe, who has been in a coma since his fall.

As the story progress, Joe returns to earth and 22 inadvertently comes with him.  The focus of the story is a series of revelations, mostly for Joe and 22, but for many of the supporting characters as well.

The movie has been well-received, and most reviews are positive.  According to wiki:

Critical response to Soul has been “highly positive”, and it has been described as one of Pixar’s finest and “most ambitiously existential” films. On review aggregator website Rotten Tomatoes, the film has an approval rating of 95% based on 286 reviews, with an average score of 8.30/10. The site’s critics consensus states, “A film as beautiful to contemplate as it is to behold, Soul proves Pixar’s power to deliver outstanding all-ages entertainment remains undimmed.”[74] According to Metacritic, which compiled 55 reviews and calculated an average score of 83 out of 100, the film received “universal acclaim”.

It is certainly a pleasant film to watch and well-delivered.  The voice performances and animation are both spot on.  The issue of reincarnation is not explicitly addressed, either in support or denial, but can be considered as a topic because of soul ‘designing’ which gets done in the ‘Great Before’.

As a professional astrologer, I found this part of the movie very intriguing since your astrology chart is a map of your soul design when you enter existence.  Putting Mars in one sign rather than another does pre-dispose your Mars energy, which represents your drive and desire.  A person with Mars in Taurus is ‘built’ differently than someone with Mars in Aries.

The “pre”-incarnated souls get various attributes assigned by the instructors of the ‘Great Before’.  The scenes where the soul is ‘configured’ happen rapidly and without any question as to why the combination is applied to any particular soul.  There is an underlying ‘that’s the way it is’ unquestioning assignment of anxiety, confidence, social awkwardness, and so on, which rather quickly deposits determinism into the soul starting point.  Given the potentially negative combinations, it seems unfair that those souls only have one lifetime to sort it all out.

These movies always reflect the story of exceptionalism, when the norm of real life is the truth that many souls fall down a ‘manhole’ when they just get their break, and they go to the Great Beyond without any fuss or muss.  There is a galactic soul (bean) counter who makes it clear that no soul has gone unaccounted for in thousands of years.

Another intriguing part of the movie involves individuals who can pierce the veil between the real world and the spirit world; these humans attempt to help lost souls, those alive but caught in drudgery and simply existing.  I suspect this number is much larger than what is shown in the movie, which also could prove to be an interesting angle to explore if were not obviously too depressing for a ‘lift me up’ kids movie.

What intrigued me was the use of the spiritualist/psychic, represented in a ‘not what you would expect’ character who spins a sign in front of a store for a living while being the captain of the soul saving ship that operates between the land of the living and the Great Beyond.

It is the ‘soul construction’ and ‘lost souls’ sections of the movie I found most interesting, from a spiritual perspective, which did make the movie more fun for me to watch.  The one-lifetime theme fits with the larger cultural paradigm that is encountering more information and inclusion of reincarnation than ever before, but still miles away from being mainstream.

In the end, it is always interesting to see how a mainstream movie, especially one for kids, address life, death, and the afterlife.  The inclusion of ‘pre’-life is by far the most interesting addition to the storytelling, and where much of the best humor takes place.