Reincarnation: Implications for a Life Philosophy 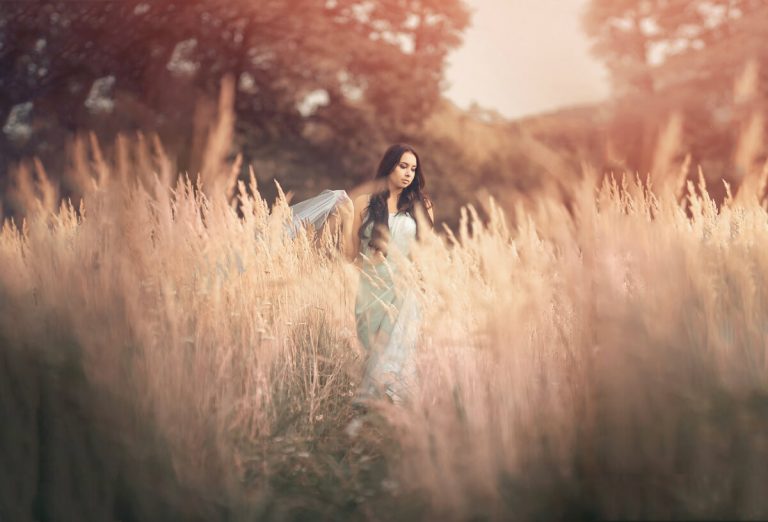 Spirituality is a powerful term encompassing a way of thinking about, feeling, and living in the world. Essential to spiritual life is mindful thinking and experiencing the many different aspects of human existence and conscious interaction with others and our environment. With a spiritual view of life, we can see the divine in the mundane, the miraculous in each and every day, and the extraordinary in the ordinary.

This article will explore the concept of reincarnation, which is the idea that we have a single soul that enters, and more importantly, re-enters the incarnated life over a succession of lifetimes to learn all the lessons of human consciousness, which takes thousands upon thousands of years.

The Fundamental Idea of Reincarnation

Human consciousness wants to learn, experience, and evolve.  In a single lifetime, we certainly experience a lot.  Take just one concept, love.  We learn about love as part of our developing psyche as children; we experience it first from our parents, and then it evolves as we grow and mature. We discover the love of friendships and the love intermingled with romance and sex. We try to do our best to find and enjoy as much love as we can.

But a single lifetime is rather limiting when it comes to learning as much as we can or “all that there is to know” about love. Some forms of love we will never know.  Say, your grandparents died before you were born.  If so, you will never know that particular version of love.  All kinds of real-life limitations will make certain forms of love impossible to know in one lifetime.  If you want to know all the forms of love, then you will have to plan to come back and re-visit the incarnated life, over and over and over again.

If you are a man in this lifetime, you will want to return as a woman in another lifetime to find out about love in a different gender.  What about love across all the cultures of the world?  One lifetime will simply not get it done.  Understanding that your soul persists after death and returns to this plane of existence, and has done so, perhaps for millenniums would radically shift your world view if you ascribe to atheism or one of the many theisms that posits eternal damnation or salvation after just one go-around on the planet.

Theories of the World

Some theories of the world are broad, while other can be quite narrow and restrictive.  The world, at large, accommodates these theories in so much as none of them have successfully destroyed the entire world, yet.  So, no matter how absurd we may think another person’s theory of the world, if it has not killed them or us, then it is just as viable as ours. Viability need only be satisfied by mere existence; it does not need to be measurable in a quantitative or qualitative way.

However, theories compete for life, just like living organisms because they are driven by living organisms, namely us, humans.  As a result, theories propose certain interpretations of life that lead to certain consequences and certain challenges.  Claims are supported, proven, or disproven by tests, circumstances, logic, or events.

The open mind will change and modify theories as new evidence, proof, or logic unfold, while closed minds choose to hold rigidly to certain beliefs and will work tirelessly to explain away anything that would shatter their long-held and comforting beliefs.  We have progress and we have regress.  We can go forward and we can go backward.

Differences that make a Difference

Theories do not stand alone.  And they do have important implications.  A racist or exclusionary position could mean that help you need may appear in the form or someone you exclude and you must, in keeping with your theory, reject the help because an inferior person should not be able to do something reserved for superior people.

Inclusionary theories are not immune to problems if inclusion means bringing in everyone without regard for the potential harm it could bring, which is why the most successful and lasting theories work well-navigating inclusion and exclusion, and short-term and long-term consequences, which brings us to reincarnation as a life theory of the world and what it potentially means if this theory were to become the dominant world view (not the only one, but the strongest and most prevalent).

Reincarnation as a Life Philosophy

Most prevailing theories of the world regarding life and death see this life as a singular event, one which will end permanently with your death (atheism) or your eternal salvation/damnation (most religions).  One way or another, these prevailing philosophies and beliefs promote a “one and done” belief system.  In this regard, and in terms of consequences in the material world (not the hereafter), you are not coming back.

Now think about what this means on a psychological level, there is no personal expectation that this planet you live on will be one you return to.  So, unless your moral code is swayed by offspring and their survival or some threat of eternal damnation or promise of eternal salvation, then you really have no reason to live anything less than a hedonistic life, seeking immediate gratification whenever possible.

Admittedly, religious beliefs do make a genuine attempt to instill values that will help future generations but imagine the impact of a prevailing philosophy of reincarnation and the idea that you will return to this planet, over and over and over again.  Would you want to leave it in worse condition than you experienced it in your current lifetime?  Probably not.

Proof of reincarnation exists in numerous studies now that methods for gathering information and experiences have increased significantly, namely through the work of hypnotherapy and the efforts of a psychologist to follow up on stories revealed by people, especially children, who have never visited a place in the world, but can describe with unimaginable detail a location and historical period better than a travel guide or history book.

As theories of the world go and compare, one that places a person back in this world repeatedly has profound implications for how the world and people would need to be treated in order to keep this environment alive and well for your next visit.  When it is your space on the line, it will always play differently in a fundamental way than even the idea of preserving the world for future generations.  You will actually be one of the future generations, again.