The Secrets of Mentalists Revealed 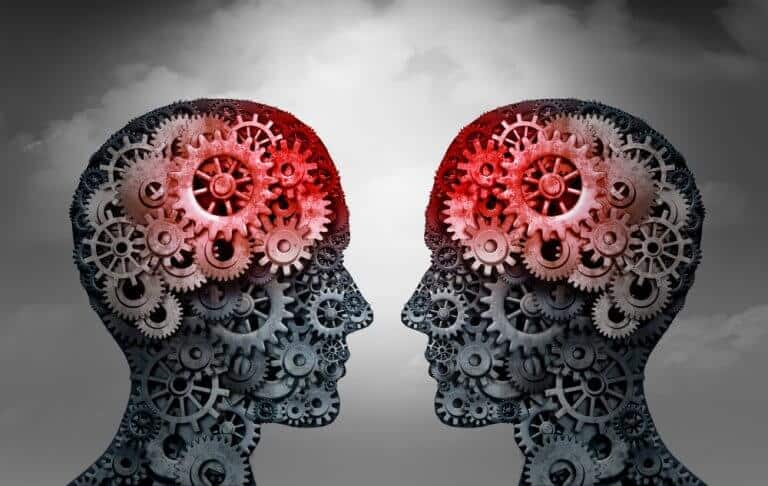 Mentalism is a psychological discipline using a whole set of techniques including sensory observation, hypnosis, and suggestion. There are many applications of mentalism, including the study of characters, the search for criminals and the prediction of events that might happen in the future! Let’s discover the secrets of mentalists.

What is a mentalist?

An experienced mentalist has, in general, undergone a long training course in many techniques:

The judgment and advice of a skilled mentalist may be so accurate and their predictions so astonishingly amazing that they may sometimes give the impression that they have extra-sensory powers. A skilled mentalist gives this impression because their very subtle observations go unnoticed by most human beings who, as a result, often attribute extraordinary powers to them.

For a mentalist, you speak even when you do not say anything

One of the secrets of the mentalists’ efficiency lies within their knowledge of body language, which is also important, even more important than verbal communication. Thus, for a mentalist, even when you do not speak, you express yourself through your body.

Even if you do your best to remain as immobile as you can, you won’t be able to prevent your body from talking. By the way, the more you try to remain immobile, the more your body will talk in your stead, and for a mentalist, that would represent a goldmine of information.

Incidentally, according to many psychological studies, body language represents more than half the information a mentalist can use to know everything about someone, whether about their character, their past, their hidden intentions or what they intend to do in the future.

The more this person will try to hide their emotions, for instance, by locking themselves up in absolute silence, the more their thoughts will be crystal clear to a mentalist.

Depending on the attitude of their interlocutor, mentalists:

One of the main other techniques used by mentalists is called cold-reading.

Cold reading is a perfect complement to nonverbal communication in that this technique enables to infer the personality, intentions or acts perpetrated by someone just by analyzing the way they dress and stand.

Indeed, the subtle observation that can be derived from cold reading opens the door to the genuine personality of an individual since we all come from a cultural environment that fashions us and transmits codes that we consciously or unconsciously reproduce, codes that are known to mentalists.

Consequently, the way we talk, whether we talk or not, the way we stand, the way we dress, act and react all reveal our personality to an experienced mentalist in a much more accurate fashion than by telling them about our existence in detailed terms. This observation reveals much more than what could be said, because many of our behaviors, of which we are not aware, can appear to be perfectly obvious to an experienced and observant mentalist.

Don’t Count on Luck – Develop the Powers of Your Mind