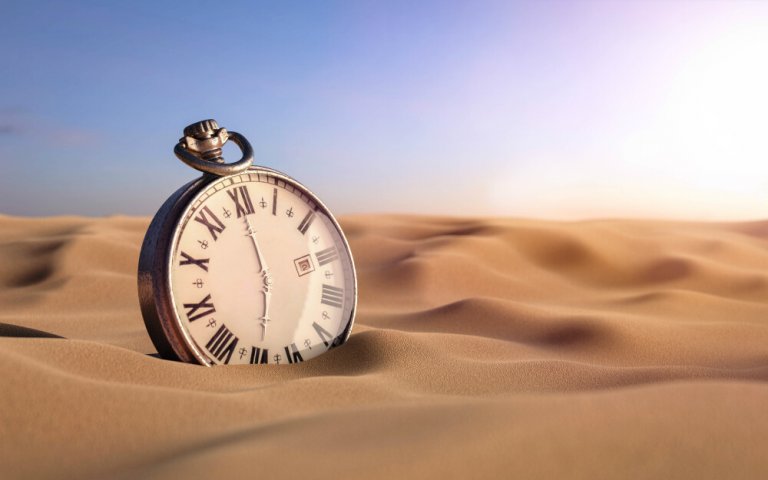 Astrology is a vast science. Since ancient times various interpretations of daily life actions are processed in a certain way to predict its effect or consequences using astrology. Horary astrology deals with answering of questions. Time is of utmost value since the exact time of question is taken into consideration to interpret it. It also pertains to the motive behind the question asked on the basis predictions are made.

Just like many other astrological sciences, horary astrology also has its house system to interpret through distinct elements known as houses easily. Before explaining what, the houses are the terms used in horary astrology are the querent means the person asking the question, quested is the thing the question is asked about, and significators are the houses governing querent and quested. Their description is given as follows.

This house reigns over the person who comes to a horary astrologist and asks the question. It’s simply the querent. This means it will observe and relate to the questioned hair, body figure, appearance, etc. to be taken into notice.

Wealth is of two types, one which is static and the other which is dynamic.  The two of it combines to give us our financial construct. The movable wealth includes possessions like jewelry, car, and other belongings. While immovable possession includes house, land, etc. the second house in horary astrology looks over the finances of the querent and the above-mentioned finances are retaken into notice.

The third house governs over relations of the querent. Relations can be material and with humans. This will cover relationships like siblings, family, and friends. The other part of it relates to any object which is slightly related or talks about the querent. This includes letters, contracts, education, and even the travel history of a person.

In horary astrology, the fourth house specifically targets one’s parents and immovable possessions such as gardens, houses, land, property, and anything that is spewed by the earth on its surface or has its roots underground.

The fifth house in horary astrology is rather different than others. It primarily focuses on pleasures and leisure in life. Starting from children and love affairs, the list goes on to gambling, romance, and sex.

In horary astrology, the sixth house mainly concerns with diseases and illness the querent had in the past or is struggling through in the present. Another focus is that on servants or anyone who has worked for you such as drivers and maids etc.

The seventh house in horary astrology strategizes on partnerships both personal and business. This will include your relationship with spouse and partners. It will also determine the competition in your business and other factors relating to it.

The importance of this house is stronger as ever. It circles the querent fears, anxiety, and the topic of death altogether. It certainly is a critical sign in horary astrology because of its dealing with realities that have been affecting many of us.

The ninth house deals with the vacation of a querent. The exotic travels and other adventurous trips one might have had. It also concerns with a person visions, dreams philosophies, beliefs, and other thought processes that one usually keeps to oneself. This is important to know the motive of the question.

The tenth house in horary astrology usually looks over the authority of the querent. It indicates the careers and authoritative measure.

The eleventh house specifically takes friendship and aspirations to look over. In horary astrology, is considered the house of good fortune.

This house specifically targets the querent hidden motives or secret biases. It includes the knowledge of one’s enemies and wrongdoing associated with the querent. It also deals with magic and witchcraft, which too is an important factor to consider, especially when dealing with astrology.

Since the advent of time and inception of astrology, it was rather difficult to memorize and determine the exact date of birth of a person.  This was a problem to tackle so horary astrology came to the rescue by defining the sanctity of questions asked and the motives behind it on the same time and location to be the basis of determining its effect and consequences. This was rather a vague approach, but it bears good results, which is why it flourished and is still used up to date.

Horary astrology, as mentioned earlier, sues natal charts to interpret the happening of future or other concerns. The best point to note down when considering horary astrology is the fact that it can work with natal charts and additional information too. It is fast and quite literal in a sense that its interpretations do not have complex processes behind it.

Horary astrology Then vs Now

The difference in traditional and modern horary astrology is that of the consideration of stars and planets that rule many houses. In traditional astrology, Saturn, which is the lucky charm for many, is taken into notice and its signs interpreted for predictions. While in modern it’s not given such importance. Also, it is considered stiff, and usual forgetfulness of the gifts of Saturn bestows on us.

In traditional astrology Uranus, Neptune and Pluto do not come into notice when discussing limits of seven visible celestial bodies in horary astrology while modern astrology is ruled by Uranus.

Astrology is an ancient science and its variations and beauty to it. Horary astrology has always been there to support the very foundations of astrology since the start. Its predictions are fast and precise, and it’s much easier to comprehend, which makes it unique in many aspects.

The Otter Totem in the Native American Zodiac

Is Reiki a Kind of Science or Spirituality?