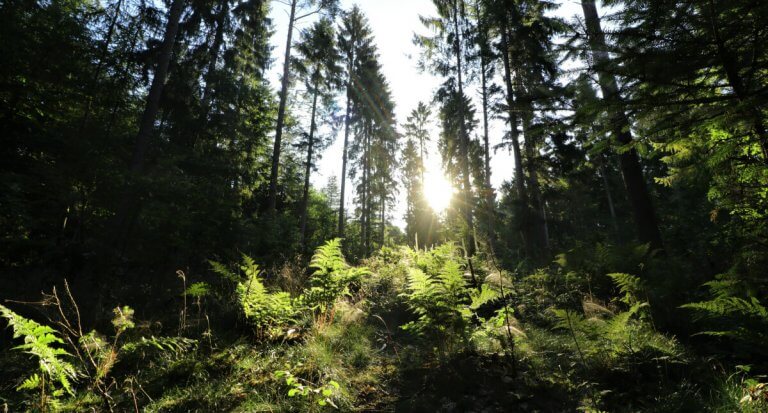 This article will talk about asking for and getting messages from loved ones that have passed on.

Full disclosure, I was a very sensitive child growing, and highly intelligent by most standard measures and tests.  Like many or most people of my generation (born 1968), I was introduced to the world beyond this world through religion, namely Baptist Christianity.  Around 15 I had enough of the creative storytelling used to keep people in line and essentially stopped going to church, much to my parent’s disappointment.

But by then they had a clear grasp of my intellectual and social issues with the church and decided it was not a fight worth fighting.  They were believers, but fairly casual about it, figuring it was my issue to decide, and maybe one day I would return to Christianity.

My scholastic and scholarly journey from high school to PhD took me well into the ranks of the atheists and I purchased and read pretty much everything written by Richard Dawkins, Daniel Dennett, Ayn Rand, and Stephen J. Gould.  I even taught skepticism while getting, and after attaining, my PhD in English.  There was life, then dead stop.  Everything could be reduced to mind-matter explanations.

But, oddly enough, during the same stretch of time, I also found my way to astrology and tarot/oracle cards, more as creative exercises than any type of supernatural or new age belief.  Along the way, I attributed my uncanny ability to read people as untrained sensitivity to micro-expressions and nothing more.

Around 41 I had a breakdown with no good psychological explanation for it.  At least the psychologist that I worked with, who was very highly regarded and valued, could not find a good reason.  I had a happy childhood, attained the highest level of academic standing (and enjoyed getting there), and had a successful career, and a very positive and supportive romantic relationship.

One Saturday morning in 2009, while driving down the highway to pick up a friend, I had a severe panic attack and ended up broken for 3 years.  I could only function in the most basic of ways and chose to look more closely at esoteric tools as extensions of the allopathic tools (psychology, psychiatry, and medicine). Eventually, I found both helpful and necessary, but it was the esoteric work that restored my mental health while the modern science options kept me alive and functioning so I could recover.

My first breakthrough came with Past Life Regression work and mediations that helped me reconnect with my intuition and psychic abilities long buried from my childhood, many of them suppressed more thoroughly by the church than atheism.

Opening Up and Connecting with my Maternal Grandmother

By 2012 I was making my way successfully out of anxiety and depression, thanks to psychiatry and shamanism, psychology and astrology.  Part of my wonderful childhood was given to me by the time I spent with my maternal grandmother, maternal grandfather, and my paternal grandmother.  They all lived in a trailer park in Clemmons, NC when I visited them the most between ages 7 and 12.

In the early stages of my psychological sessions, my therapist, Dr. Maya McNeilly, encouraged me to envision the happiest and safest place I could go while in session or whenever I felt especially anxious, and that place was the trailer of my maternal grandmother and grandfather.

By this time in my life, my grandmother had already passed; my grandfather lived until 2015 and passed at 96.  We were close and I often visited him while trying to navigate my breakdown; he lived “in the country” of NC and it was a quiet place for me to go and we would just spend time together for a few days or a weekend.

After my past life regression work and my psychology sessions, I began to feel more comfortable thinking and talking in terms of spirituality and psychic phenomenon.  Going to the past in my memory to the time I spent with my grandmother and grandfather, opened me up further.

Getting the Message, and Messages to This Day

My grandmother was a very frugal woman, but never “tight” with money.  She lived simply and never showed me any anger or frustration about the limits of her circumstances.  My mother and father were steadily moving up the ranks of the middle class from their poor and working-class households, and I was receiving the benefits of their success, built off my hard-working truck driving grandfather, assembly line working grandmother, and dry cleaner manager grandmother.

Each of them taught me valuable lessons about money, but it was my maternal grandmother who taught me a special experience.  As a child, there is nothing quite as thrilling as finding money on the ground, especially a penny.  When I found my first penny with my grandmother, she asked me if the penny was heads up or tails up.

I told her it was tails up.  She then told me that I was supposed to turn it over and leave it on the ground for another person to find.  If it was heads up, it was mine to keep.  But if it was tails up, I had to leave it.  When I asked her why she told me that sometimes God gives you the money and sometimes he wants you to know you don’t need it, but someone else does.”  My grandmother was religious in a way I could respect and I never raised my atheistic thoughts with her probably because, intuitively, I knew she was the most spiritual person I would likely ever meet.

After she passed, I would find a penny every so often and think of her.  But after my breakdown, I began to worry about my survival and having enough to make it in life even though I had plenty of abundance through my partner and family and skills that would help me earn more.

And here is where the psychic and synchronistic messages from my grandmother went from random to very clear messages for me.  When I would, and still do, start to worry over money, really worry, I will find a penny in my path, sometimes heads up, sometimes tails up.  Sometimes I even ask for the sign just to know her presence is with me.

I know she will return to this plane of existence at some point, but she put in a lot of work and time, so I expect her to take a good long spirit break before returning.  In the meantime, each penny is her way of saying, “it will be okay, don’t let the worry overwhelm you.”  I keep each heads-up penny in a resin frog by my bedside table.  And recently I had to buy a resin owl because the frog is full.

Asking for the Message from Your Loved One

If you had someone special in your life like my grandmother and there was something about them or that they shared with you, then all you need to do is be open and ask for your message.  If they have not reincarnated, then it is very likely that you will be able to have and enjoy a connection.  Maybe you have already had the connections appear and this article can help you see them for the messages they are meant to be.  I hope so.