“It’s an art to live with pain… mix the light into gray.” – Eddie Vedder (Capricorn Sun)

Capricorn is known as the hardworking, mature sign of the zodiac. They recognize the importance of hard work and are willing to apply themselves completely to whatever is required in order to be a success. Social status and wealth are extremely meaningful to them, and it is of utmost importance to them that they are seen in high regard in the eyes of others. Capricorn’s make for the best CEO’s, as they do not allow emotion to get in the way of hard work, duty, and logic and will never make a decision based on their emotions. They are the master builders and make use of every single item and person for greater productivity. No resource and time will go to waste. They make use of everything they come across for their greater benefit in order to reach success.

Capricorn is ruled by Saturn. Saturn is the planet that rules over our karma, wisdom and old age and is a slow-moving planet. It is said that Capricorn’s get faced with a lot of karma in their life, and things are slightly more challenging for them, due to Saturn ruling them. Things also happen slower for them in life, and it can feel to them that they need to work harder than others in order to succeed. Just like the police force or military, Capricorn possesses a similar sense of honor, duty. commitment and hard work. Colors that are associated with uniforms and corporate environments are best for Capricorn, as they prefer to display a serious, sophisticated and successful feel.

Navy blue is associated with “prep” school. Usually, prep schools are for children who have wealthy, successful parents, which is something a Capricorn wants to portray. The “preppy” look is ideal for a Capricorn! They want the world to know that they are a success and that they have money. They want to be a success in every aspect of life, work, family, leisure, you name it! Navy just radiates success and formality. Grey also works well for them as it is a neutral, unresponsive color. Capricorn’s aren’t overly emotional and prefer to make use of rationale and logic to solve problems. Grey symbolizes the unattached and impartial viewpoint they possess. Capricorn’s avoid overly emotional people and situations and tend to lean toward more successful people who can take action and have their head screwed on right.

Capricorn Females – There is nothing more intimidating than a woman in a navy-blue pencil skirt and professional jacket! This excretes an aura of competence and states “I mean business”. Capricorn women are usually very professional, career orientated women. Navy blue and grey female corporate wear are the best, as they love to look and feel successful!

Capricorn Males – Navy is a formal color and is the perfect color to wear when closing those business deals and having meetings with potential clients! Navy blue is a very corporate color, so these guys will never go wrong adding additions of this to their daily wear! Grey suits are also winners, as this will show the world that they are serious and sophisticated.

Capricorn’s love to be admired by others for their success and accomplishments, and who can blame them! They have worked hard for it! What color is admired the most by people? Blue! Capricorns should surround themselves and wear as much navy blue as possible, as it creates a favorable 1st impression. Grey is a very sophisticated color that lacks the negative connotation that comes along with black and surrounding themselves with grey is good as it adds a strong, secure and grounded energy in the environment. Too many colors and patterns will not suit the Capricorn personality, as their environment needs to reflect the serious, mature disposition they possess. Whether they prefer a neat, well-organized home or fun carefree area is usually a grey area and will depend on their Moon, Venus, and Rising Signs. Some prefer their homes to be a space where they can relax and unwind, some prefer to still implement formality and structure to their home environment, depending on their natal placements.

Like the fellow Earth sign Virgo, Capricorn’s are workaholics. They are able to work hours and hours on end without rest and will not allow the smallest of details to be overlooked. Navy blue is the best color to surround themselves with, as it is associated with confidence, authority, power, and conservatism. Capricorn’s are known to be traditional and old fashioned, and they do prefer the tried and tested method of doing things. Navy blue is related to dependability and one can always depend on a hardworking Capricorn! They will usually climb the career ladder and reach the top in no time, as they just have a natural knack for success, especially in the office, construction or corporate work environments!

Navy blue cars will suit them well as it displays intelligence and a lack of too much emotion, which will make others trust them more with important decisions and circumstances. Navy will make others see a Capricorn as a gathered, balanced and well-grounded person, who has all their ducks in a row. Grey is also a good choice as it is associated with maturity and wisdom, and will give an idea of an experienced, established individual wherever they go! Capricorn’s should avoid yellow or red cars, as these colors are too striking for their consistent personalities.

Like the quote: “Life isn’t white and black. It’s a million grey areas, don’t you find?” by Ridley Scott, is ideal to show how white and black should mainly be avoided on its own.  Being a cardinal sign, these people need to lead instead of following. Navy blue and grey are colors worn by people in positions of authority. Policemen usually wear navy blue. Imagine a policeman wearing a multi-colored yellow, blue, pink and green outfit. Will he be taken as seriously as when he is wearing the navy-blue uniform? No. The same can be applied to Capricorn, where they usually do not get taken very seriously when they are mixing and matching overly bright colors. 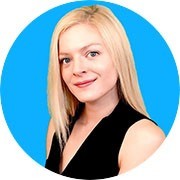 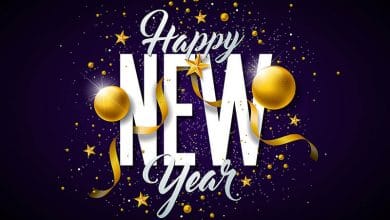 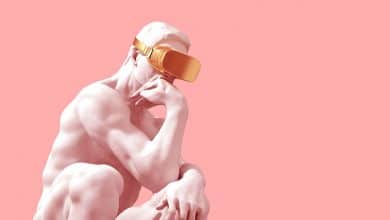 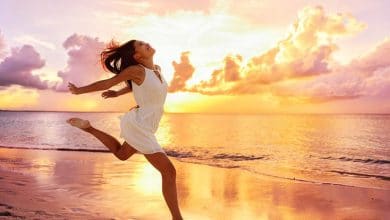