There is No Wrong Answer: Archetypes in Tarot

Home » Blog » Tarot » There is No Wrong Answer: Archetypes in Tarot 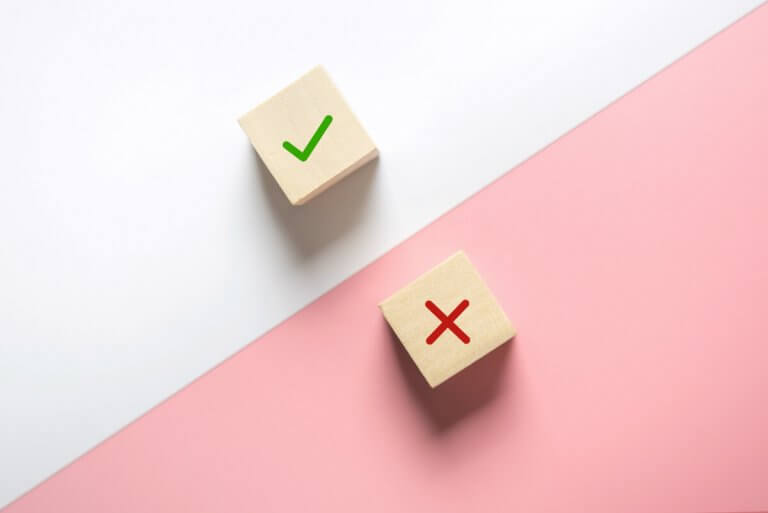 Tarot cards and, more recently, oracle cards are outstanding tools for psychological and spiritual work.  Each year they become more and more a part of the common vernacular and readily available in mass-market venues, especially the online retailer, Amazon. The number of decks available in and out of print is mind-boggling, easily in the thousands, especially if you go do a search for decks on eBay.

Once shrouded in mystery and a “tool of people with questionable character, dark intentions, or acolytes of heathen beliefs”, tarot and oracle cards are enjoying widespread, if still hesitant acceptance.  In this article, I want to discuss why tarot readings are “so accurate” and never really wrong.

While it would be great if tarot cards, just by the complexity of their design, could be considered more reliable answering definitive questions about the future than, say, flipping a coin, they will not be if the question is a request for definitive answers about the future.  One guess is as good as another, and any tool will do.

I have met and worked with many clients who tell me they were told by this astrologer or that card reader that they would find fortune, get married, or suffer a terrible fate by a certain age only to have the specified time pass by or the event never happen quite as predicted. I always recommend these clients go back and request a refund and watch the reader “dance” to explain why the definitive answer did not happen.

If your question happens to be, “will I be married by the age of 25?”, I will recommend you get a coin out and flip it.  We can select heads for yes and tails for no.  Or, you can pull any number of cards from a tarot or oracle deck and settle on a yes or no based on the cards chosen.  Let’s say you do a one-card draw and get the 10 of Cups, then yes.  If you draw the 10 of Swords, then no.

If it turns out to be no and you meet the person of your dreams at 23 and that person asks you to marry them, will you say no because of your coin flip or tarot reading?  That would be giving up a lot of your personal power, which is certainly something you would feel comfortable doing in a “its all fate” theory of the world.

I operate with a free will, creativity model as a tarot reader, which is where the immense power in card reading comes into play.  I recognize that many articles have been written and will be written about the Barnum/Forer Effect regarding astrological and card reading practices as a way to debunk the practices.

If you are not familiar with the Barnum/Forer Effect, it is explained in this way:

The Barnum effect, also called the Forer effect, or less commonly the Barnum-Forer effect is a common psychological phenomenon whereby individuals give high accuracy ratings to descriptions of their personality that supposedly are tailored specifically to them, that are in fact vague and general enough to apply to a wide range of people. This effect can provide a partial explanation for the widespread acceptance of some paranormal beliefs and practices, such as astrology, fortune-telling, aura reading, and some types of personality tests.

Surprisingly, many of the attacks are what could be described as “straw men” arguments.  A straw man is a form of argument and an informal fallacy based on giving the impression of refuting an opponent’s argument, while actually refuting an argument that was not presented by that opponent. One who engages in this fallacy is said to be “attacking a straw man”.

The most common attack is demonstrated by giving the same astrological description to people with different astrology signs and watching or recording that they all think the description perfectly matches them.  What usually makes this a straw man is the composition of the group presented with the information, which is decidedly not professional astrologers or people with any kind of psychological training.  Instead of disproving astrology, they are proving that people are gullible (hence the straw man).

It would be a more honest effort if they gathered professional astrologers and tried to use the same gimmick, which, clearly would not work even though professional astrologers go for consultations as well.  I can show clients the Barnum/Forer Effect using cards, too.  A simple deck of playing cards works best.  If I have you draw from the deck and you pick the 2 of diamonds, I can tell you anything I want and you have nothing to go on but my claim:

You will win the lottery!

Your dog thinks you are lazy!

A lover from your past has cursed you, you need to burn (my dollar store) black votive candle for $300 to clear the curse.

If, however, I have your draw a card from the Osho Zen Tarot, and you draw, say, the 8 of Air, Guilt (image below), I cannot just say, “this is a card of joy and celebration, you are relaxed and happy!”

The Power of the Archetype

The best tarot card artwork is both visually accessible and archetypical. “The concept of an archetype appears in areas relating to behavior, historical psychological theory, and literary analysis. An archetype is a collectively-inherited unconscious idea, a pattern of thought, image, etc., that is universally present, in individual psyches, as in Jungian psychology”.

The effort made by the Osho Zen artist is his attempt to represent Guilt in such a way that anyone seeing the image will recognize the commonly shared feeling we all experience when we feel guilt. Decks that use keywords make a special effort for the imagery of the cards to reflect the concept of the keyword.  Consider this card from the Wildwood Tarot, the 4 of Stones, Protection.

Or this card from the Tarot of the Human Experience, the negative expression of the 10 of Earth, Destroying and its counterpart, Meditating.

The better the visual representation of the archetype, with or without a keyword to go with the card, the more useful the card is in a reading.  For a reading to be done at the highest level, taking into account free will and the creative power of human imagination, then not only do the cards need to be well-designed, but so does the question.

Going back to our marriage question, let’s modify it into something more interesting, like “what do I need to know if I get married by the time I am 25?”  If the card that is drawn is the 10 of Cups, then you will want to have, as much as possible, a clear understanding of what brings you emotional fulfillment and whether or not marriage is part of that goal. Oftentimes the 10 of Cups is drawn with a mature couple joining together and committing to one another.

There is not a right or wrong answer to this question. Other cards would encourage other thoughts, which could help you with your question going forward.  The role of the cards becomes part of your creative and free will process to determine what you want marriage to be and when you want to take on that role.

The Many Faces of the High Priestess in Tarot Cards