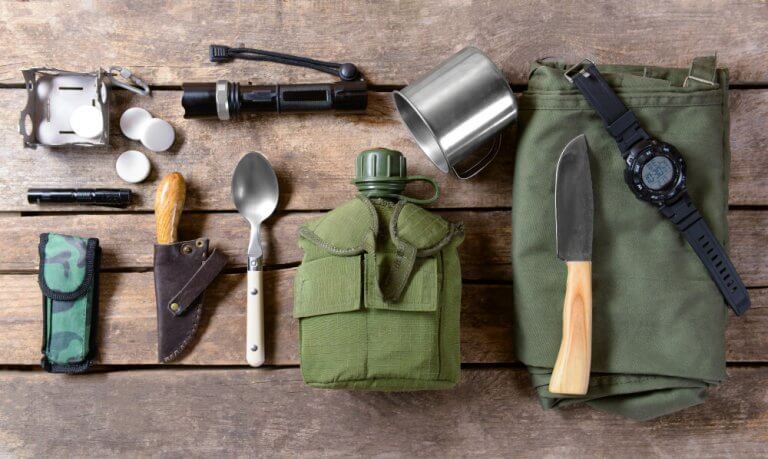 Mercury retrograde is drawing to a close, and so is the absolute chaos of the last 4 weeks.

Mercury was retrograde in the sign of Pisces this time, so this one probably caused a little bit more carnage than others.

Mercury retrograde is a period of time where the planet Mercury slows down it’s orbit to the point where it creates the illusion to us humans on Earth that the planet is moving backward.

Mercury is the planet of communication, trade, commerce, technology, and documentation.

For the duration of mercury retrograde, all the things that Mercury rules will stand still.

We are unable to start new things, move forward with projects, and it is a particularly unlucky time to sign contracts or handle any kind of data as a result.

Retrograde is a time where instead of ploughing forwards, we take a look at the past and the way that we have been doing things, so that we make any amendments that we need to make, tie up any unfinished business, and close out anything that hasn’t been working in our favor during the time that Mercury was direct.

These things that come up for review are likely unnoticeable until they become a problem.

For example, your computer may have a virus that you aren’t aware of for a while, but Mercury retrograde is the period that the computer finally breaks completely and stops working.

You may have been communication ineffectively for months but it’s only during Mercury Retrograde that someone snaps at you and you get made aware of the fact that your communication style has been ineffective.

Documents could get lost, and so on.

Mercury retrograde can be stressful for those of you that are unsure how to ride the wave, so here are my 5 top tips for surviving Mercury Retrograde.

1st Tip: Anything that’s brought to your attention- evaluate it

For many, it’s a foreign concept to put the breaks on life (to an extent) and just dedicate 4 weeks to re-evaluating your decisions. That’s what the universe is doing for you though. Flow with the grain, not against it.

You may have memories of miscommunications flash before your eyes as you cringe or become angry or upset all over again. Now is your opportunity to make peace with that, so you shed resentment and move forward.

Now is not the time to repress things the same way you have been. Even things that you weren’t consciously aware was bothering you will be surfacing, and that’s okay. It’s okay to change your mind or see things from another perspective.

2nd Tip: Make a conscious effort to investigate the past

When Mercury retrogrades and I’m not feeling happy about something, I will try and get to the root cause of how I got myself in this position.

For example, last mercury retrograde I was working a 9-5 job that paid me less than minimum wage, and I was unhappy about it.

Instead of asking myself ‘How did I get here?’ I went deeper.

‘Why do I feel I have to work this job?’, ‘What beliefs did I adopt as a child that put me in this position?’, ‘How could I find an alternative, more fulfilling way of making money?’.

I found that it was about my money mindset as opposed to the fact that I went for an interview and got hired.

Mercury retrograde helped me see how the past was affecting my present, and through seeing that I was able to rewrite the story and change my circumstance.

3rd Tip: Become aware of anything that’s been holding you back

Following on from my previous point, when I got to the root cause of what was making me unhappy, I was able to further investigate why I was so stuck.

I kept telling myself that I was saving money to make a big move to London. I didn’t know what I would do there, but I had it in my head that I was gonna do that.

I kept telling myself that if I didn’t follow through with that plan I might be stuck here forever.

I then realized how I had taken that belief and molded my life around it to keep me where I was.

I never spent money or went out to events that would me happy. All I did was work, with nothing in sight that I could look forward to.

Mercury retrograde showed me that I need to let go of the fear that money would not come back to me. I should spend money, and not isolate myself or restrict my life.

4th Tip: Get in touch with your emotions

Through emotion, your soul is talking to you. It’s telling you what feels right and what doesn’t, what’s in alignment with your life path, what fears are keeping you in a box.

You’re going to feel all these things anyway, so your best port of call is to listen to what they have to say.

I recommend meditation and watching TED talks or reading books surrounding the topic of what you’re unhappy with.

Now is your chance to get all the tears or the anger or whatever out, so that you can clear it and let it go. Be still and familiarise yourself with what is.

5th Tip: Make an action plan, but let it fall into place rather than acting on it

Do not lose faith. Life never stays still. Sometimes we feel like we’re stuck, but the universe can have so many surprises around the corner that we have no idea are coming. It’s not our job to know that the surprises are coming, it’s our job to be consumed by the moment and be doing what we feel guided to do there and then.

During a Mercury retrograde, it’s prime time to plan how to get to the next version of yourself.

Invest all your energy into yourself and how you can make the changes within your mindset to become receptive to the changes you’re wishing to make.

As soon as I realized that I could make money doing what I wanted to do, I pursued it. I worked on my site, created business cards, upped my advertisement game, and before you knew it, I was getting freelancing jobs left right and center.

To sum up, Mercury retrograde can be full of chaos and hardship, but there is always meaning for it. The best thing you can do to survive it is to surrender and lose yourself in curiosity.