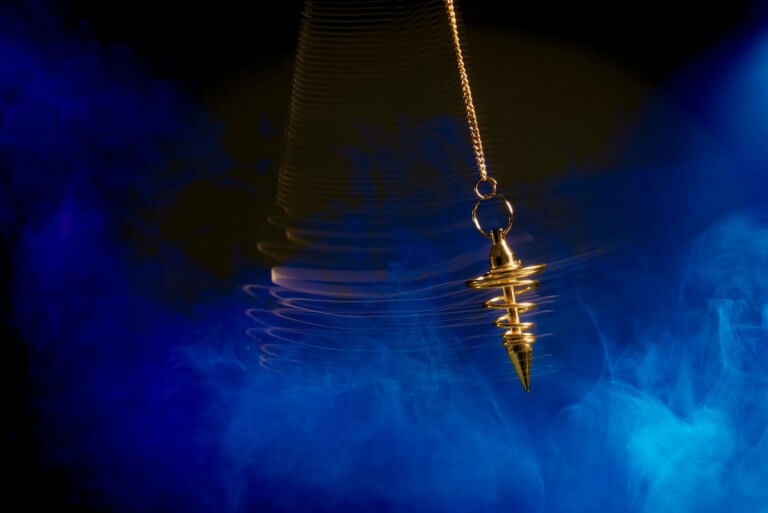 There comes a time in one’s life when things are not going according to the plan. Everything falls apart on every single step, or sometimes we are faced with such situations that become a staunch daunting memory in our mind. It keeps hindering our daily routine. For this purpose, Hypnosis saves the day by letting you identify and then un-anchor the bad memories through proper sessions. But how do we know that the hypnosis is working in the first place? What does hypnosis feel like?

The following article explains the feelings that a person observes when he or she undergoes hypnosis.

The concept behind introducing the idea of Hypnosis into the equation is to make the person relax by giving them something to hold on to. The basic steps of performing Hypnosis involves the use of a certain set of ideas in which the subject is wide awake, yet he or she is placed in a hypothetical situation. His/her conscious mind is awake, yet he does not feel the stimuli that are triggering senses around them. This places an eerie silence on the subject at first, but then they start to lose their worries and drift into the void of the imaginary realm.

This step is especially important when trying to identify the Hypnosis experience. Without these experiences, one might not feel the same way about this act of relaxation.

The idea of Hypnosis might scare away some of us. But it is quite beneficial. Though this experience is not fixed and every person having a different Hypnosis experience leads to a new set of identifiers taking birth. But there are a set of feelings that do indicate such an experience. The intense focus points are one of them. During the therapy, the person being hypnotized is extremely focused on the words that the hypnotist utters from his/her mouth. Reason being that they are sitting in a quiet room where there are no other distractions.

This intense focus is used by the hypnotist to benefit his patients by letting them follow the path on which they are traveling ahead. The path is usually based on those points that need the treatment and make the patient zero in on their problems and try to resolve them while they are in that state.

3. Thinking beyond the Norms

Sometimes we encounter such people who would find an answer to every question you try to ask them. This can be a bit tedious as the person does not look at his/her problem but instead focuses on how to answer the question. This mindset can leave us with no other choice but to force them to drop the conversation.

During the process of Hypnosis, a person’s mind opens up, and then they understand the problem rather than how to be answering it. This does not mean that the person loses control over his/her thoughts system but instead, it is simply opening their eyes to the fact that things can be looked upon from a different angle as well. This scares a lot of people, but that is completely untrue when it comes to letting them stand for the opinions that they so closely guard. The hypnotized person is in complete control of his/her thoughts.

The introduction of new ideas might very well be the point where most people think that Hypnosis has started to end. But that is not the case, Hypnosis is quite a profound field and has vast implications that even includes making a person immune against pain! Strange as this may sound, but that is true as a lot of people have gone major surgeries without administering anesthesia.

The use of this technique depends solely on the patient and not the hypnotist, who is merely speaking words and offering suggestions. For this particular reason, it is essential that the patient remains calm and patient and try to shift his thoughts from the pain to some other point of interest. This is an indicator of Hypnosis in action.

It is said that we cannot judge who we are. For that, we need another fellow human being to know and then let us know how he feels. This process is the best way to observe oneself. The beauty of Hypnosis is that when we do get into the state, we become detached from who or what we are. It feels like we have presumed two different states and are looking at themselves in the mirror.

This step involves the approval of the patient, and they decide what they have to say about certain things. This step creates a detachment that changes the viewpoint of a person.

With the passing of the Hypnosis phase, one might become accustomed to new ideas. This is because the observation made during the process of Hypnosis is unique and thought-provoking. This step involves letting people understand new paradigms that are being created, and things are being said.

With this shift of thought process, most of the patients usually come out of therapy as changed human beings. They have seen the truth and know the importance of such things when it comes to daily life and its daily chores. Though this might not always be the case with everyone as these experiences are unique for each and every particular observer.

Sometimes a patient may pose a complaint suggesting that they heard whatever the hypnotist was saying and that they did not go to sleep at all. This is a common misconception that befits the process of Hypnosis in which people think that all the patients go to sleep. Instead, sometimes, we might end up with no sleep or any feeling at all after the therapy is complete.

Also, it is important to let the people be true to themselves and let the process of Hypnosis unfold without a doubt. As doubt in this process would lead to deliberate changes being brought out during this therapy.