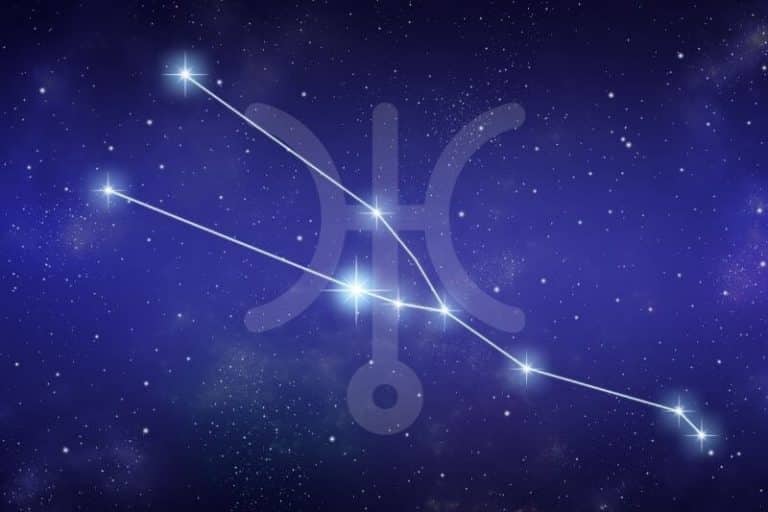 An astrology chart is a two-dimensional representation of the solar system when you took your first breath.  Points in the chart include both astronomical bodies, like the Sun, Moon, and Mercury, as well as calculated points, like the angles (Ascendant, Imum Coeli, Medium, and Descendant) and the Nodes of the Moon.

Each point represents an aspect of human personality.  The Sun is the primary drive, while Saturn represents our patterns and how we make or respond to rules.  This article will look at Uranus, which brings shocks, breakthroughs, and revolution.  It is currently moving through Taurus, which it entered in 2019, and it will exit in 2026.

Uranus – Freedom from the Known

When this planet transits another point and through a house, it activates energy that wants to break free or break apart pre-existing patterns and well-worn paths.  It does so suddenly and with great force, like lightning striking a tree or an earthquake leveling a building.  The shock and destruction clear the way for innovations and solutions.

Taurus represents our security, safety, and foundations.  Uranus moving through this sign means breaks in the very core of our lives, especially our material lives.  The last time Uranus was in Taurus was 1934 to 1942, a monumental time of change in the foundations of the world, nations, and daily lives. The US was in the Great Depression and entered World War II in 1941.  Daily life in America went through shocking changes that birthed numerous radical social ideas (like Social Security) as well as tremendous breakthroughs in technology and science (as part of the war effort).

In Do-It-Yourself-Astrology, Lyn Birkbeck writes about Uranus in Taurus, saying, “old forms have to be destroyed in order to build anew.  World War II gave rise to enormous advances in the production of goods as part of the war effort, yet at the same time created a very real state of material shortage – hence concerns with money and freedom [while Uranus transits this sign]” (315)

Uranus in Taurus in the Houses

If Taurus rules the first house in your chart, then the shocks will be to your identity.  The core of who you think you are and how you present to the world will be shaken apart and a new identity will need to form.

If Taurus rules the third house in your chart, then the shocks will involve your understanding of how the world works and the interactions you have with people in your daily life.  You could suddenly gain new friends or lose old ones.  It is very likely you will experience a radical change in the network of people closest to you.

If Taurus rules the fourth house in your chart, then the shocks will happen with family, which could be an unexpected birth, a long lost relative’s sudden appearance, an unexpected death, so some other gain or loss involving the family.

If Taurus rules the fifth house in your chart, then the shocks will involve children if you have them … or the shock of having one unplanned or unexpectedly.  You may experience the sudden inspiration that you can make manifest in the world (Taurus) in some way.  A dramatic love affair beginning or ending suddenly is certainly possible during this transit.

If Taurus rules the sixth house in your chart, then disruptions and breakthroughs occur regarding your skills, service to others, and health.  You may find a need or feel a desire to learn something entirely new because your old skills are becoming rapidly obsolete.  Your health may suffer shocks, requiring you to make revolutionary and unconventional changes to your diet and exercise routines.

If Taurus rules the seventh house in your chart, then you will be awakened through relationships that are revolutionary or unconventional, forcing you to break with old, lasting relationships that no longer function safely or securely. Out with the old people and in with the new!

If Taurus rules the eighth house in your chart, then death and rebirth will awaken you, especially in your intimate relationship or the most binding relationship you have.  You may be shocked by your own desires or the desires of others that lead you or them to break something in your promise of intimacy or shared finances.

If Taurus rules the ninth house in your chart, then shocks will occur where you think you “know it all” or “how it is”.  Long-held beliefs and the foundations of authority will encounter revolutionary resistance, requiring entirely new visions for problem-solving and understanding the world.  You will not be able to solve the current problems in life (yours or the world’s) using the same thinking that created or contributed to the problems.

If Taurus rules the tenth house in your chart, then you will be awakened by rebuilding your prosperity.  Before you can rebuild, what has existed before must be torn down.  What was once prosperous suddenly no longer works, and what could not be prosperous suddenly gains and succeeds.

If Taurus rules the eleventh house in your chart, then the shocks will happen in your community.  You may turn out to be the shock to your community. New idealism must replace unhelpful traditions.  Uranus is most powerful in this house, which it rules.  Long live the revolution!

If Taurus rules the twelfth house in your chart, then it’s time to shake your beliefs to the core and build some new ones.  You will need to awaken through accepting a new purpose, which will prove radical with Uranus transiting this house.

Uranus in Taurus in the 6th House of the US Chart

We can already see this transit bringing powerful shocks to our daily work lives, as well as our health, here in the United States.  People hope this disruption is short-lived, but it will not be.  We are only two years into a seven-year transit, and the changes will be as great, if not greater, than the ones experienced in the US between 1934 and 1943.  No part of our daily lives or our health will be spared while Uranus makes its way through this sign and house in the US chart.