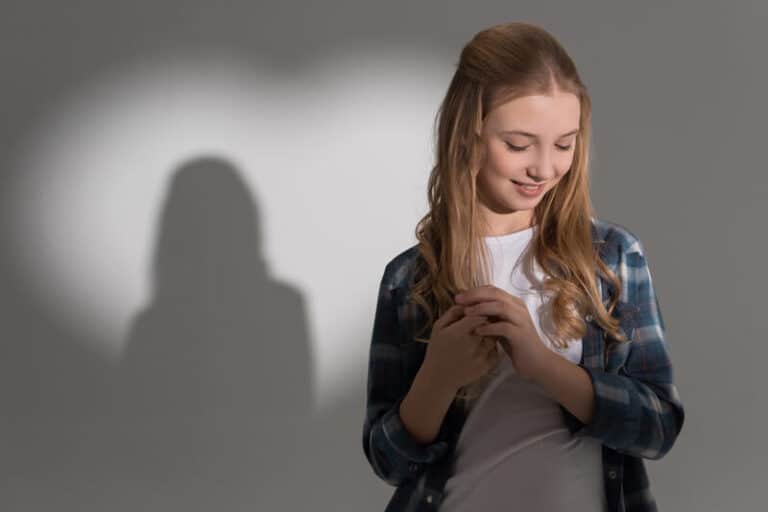 One of the primary tasks of the individual on the path of spiritual awakening is to integrate the evil that lies hidden in the shadow. To integrate the shadow is to put “the devil” that lives within us, as it were, in its proper function.

The shadow contains all that has been rejected from the conscious personality. This includes the ruthless, selfish, aggressive, jealous and vengeful tendencies which are part of any and every human being, no matter how “enlightened” or kind he or she may appear. It also includes all those qualities of the self which an individual has deemed unacceptable for one reason or another.

Qualities that were condemned in childhood by our parents and teachers, for instance, are often banished into the nether regions of the shadow, whether or not these qualities are indeed inherently “wrong” or “bad”. We may, for example, have suppressed our instinct to speak up, even though this is quite a necessary function in adult life, if we somehow got the message as children that it was dangerous or pain-inducing to do so.

Aspects of the personality that are cast into shadow remain in primitive, atavistic form. This accounts for the awkward and embarrassing displays of some one who has been “triggered”. Aspects of the personality that dwell in shadow are undeveloped and stunted, like fragments of ourselves that have remained toddlers, even as the rest of our personality evolved into adulthood. These are qualities that we won’t consciously allow or even acknowledge the existence of, and as such they remain clumsy and atrophied, like muscles which have never been used.

Because we are awkward in our expression of these qualities, we usually remain judgmental toward them and continually affirm our commitment to their banishment from the personality. We do not recognize the possibility that these qualities can be brought to a higher octave of expression and sophistication, the successful assimilation of which would bring great benefit to our lives.

Indeed, mysteriously enough, it is only through integrating these dark and ugly aspects of the personality that we rise to our highest potential. As Carl Jung said, that which you need the most is hiding in the place that you least want to look.

You cannot truly count yourself a moral, virtuous person without recognizing your capacity for evil and malevolence. In this way, a most necessary step on the pathway to enlightenment is the acknowledgement, identification with, and embodiment of the inner monster.

There is a big difference between someone who is naive and harmless and a truly virtuous person. A naive person is only “good” or sweet or kind because he lacks the ability to be anything else. If one does not have the capacity to be aggressive, one cannot be virtuous, for such a person’s decisions are is only motivated by self-preservation and cowardice. Such a person lacks backbone and courage and the ability to do what is right if it puts one at odds with other people.

The most destructive evil in this world cannot be accredited to the tyrants and psychopaths who seized power. Such people only accomplish the feats of devastation that they do because there are masses of people who deny their own dark sides, instead projecting their own darknesses out onto others. They point and say: “there is the darkness; it is not in me. And because the darkness is not in me, I am justified in annihilating this enemy.”

To the degree that one condemns and finds evil in others, one is to that degree unconscious of the same thing within himself, or at least the potentiality of it. But to the degree that a person becomes conscious that evil is as much in himself as in anyone else, to this degree he is less likely to project it onto some scapegoat and justify violence against him.

One can only be called moral when one possesses the capacity to be aggressive and controls it. One must understand one’s own capacity for evil, and work to bring it under conscious control. It is only then that a person becomes free of the silent rulership of the shadow.

The Marriage of Dark and Light

It is only there, at the very bottom, that we find our very greatest reserves of power. In the very dregs of our most selfish and primitive urges toward self-preservation, we find the brute driving force necessary to offer up the soul as a receptacle for higher realities. We need the force of this animal power, as much as we need the “better angels” of our natures.

A holy man is not someone who is purely good and virtuous. Holiness is way beyond being good, and good people are not necessarily holy. A holy man, or an enlightened person, is someone who is whole— that is, he has reconciled the opposites in himself.

For this reason, there is always something slightly scary about holy or enlightened people. We recognize within them great beauty, yet also the capacity for great destruction. A holy person is like an ocean— beautiful and soothing on a bright, sunny day, and terrifying beyond imagination in a storm.

The integration of the shadow entails complete acceptance of the total personality— which really means, acceptance of the very worst aspects of that personality. It is only when we are ready to accept ourselves completely as we truly are that we can absolve and redeem elements of the shadow. Yet in order to really accept and understand the evil in oneself, one has to be able to do it without being an enemy to it.

Condemnation does not liberate; it oppresses. In fighting against evil, we only perpetuate it. The shadow is not something to be overcome or integrated by opposition to it. As in Judo, we overcome a hostile force but by welcoming it, allowing it, absorbing it and rolling with the punch.

This comes through unprejudiced objectivity— a highly neutral compassion for the complexity of the human condition and the frailty inherent in human nature. We must strive for a basic, deep respect for the facts— both for the person who suffers from them, and for the great riddle that is his life. Often this objectivity comes through gratitude for the shadow, for without a villain, how can we have the play?