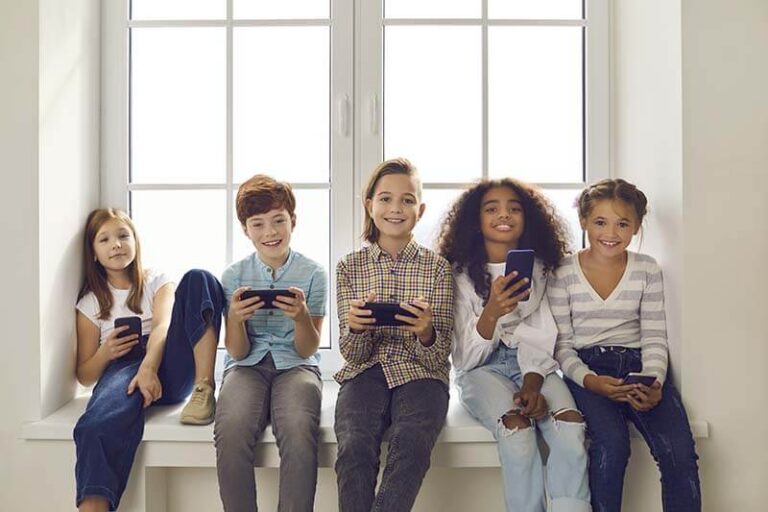 Generation Alpha is primarily connected to the transit of Pluto through Capricorn, much like how Gen Z is connected to the transit of Pluto through Sagittarius. Pluto entered Capricorn on November 27, 2008, and will leave on January 21, 2024. Although Pluto enters Capricorn before the year Generation Alpha starts and leaves a year before it ends, it remains the transit that impacts and drives this generation more than any other. Therefore, every time Pluto changes signs, you can expect a new generation to emerge shortly after.

Pluto represents the collective soul purpose, and those born into the same sign share a collective purpose. Those who have Pluto in Capricorn have a joint mission to create a new world that serves and benefits us all but still empowers the individual. They approach worldly matters with an identical view and have similar problem-solving methods. It is said that the Pluto in Capricorn generation is here to save humanity from extinction and will reverse the adverse effects the previous generations’ actions have left on earth. Pluto is the destroyer in astrology. The Pluto in Capricorn generation is here to destroy the idea of social hierarchy, authority, and government systems and create a new world order that allows each person equal opportunities and the right to freedom and free will. The goal of the Pluto in Capricorn generation is mainly to find constructive ways to improve the state of the environment and earth while empowering humans to grow their identities, families, and lifestyles through sufficient, sustainable practices.

Millennials are highly aware of the environmental impact humans have on earth. They raise their Generation Alpha children to be mindful of sustainability and how to lessen their carbon footprint. When Generation Alpha comes to age and starts getting authoritative roles, there will be considerable changes in how we deal with nature and the environment as humans.

Generation Alpha individuals are born into a world where individual freedom is much more valued and tradition less valued. Due to this, they are less likely to experience traditional family dynamics. As a result, many Gen Alpha individuals will grow up in highly unconventional settings without much stability. Still, they will have the ability to explore and discover much more than previous generations.

They Are More Racially and Ethnically Diverse

More Generation Alpha children are born in China, India, and Nigeria than any other country, making them the most racially diverse generation to have ever existed. Gen Alpha kids are much more accepting of people from all walks of life, and they are likely to carry this mentality into adulthood. They foster a “we are all one” mentality and are highly unlikely to discriminate.

They Are the Most Educated Generation to Have Ever Existed

Parents always think they are wiser than their children, but this is rarely true if you have a Gen Alpha kid. By the time they reach 18, they will likely know more than your average 40-year-old millennial. Gen Alpha individuals possess profound information about life and the earth and will change and shake up reality as we know it. Higher education is also becoming more freely accessible to everyone, contributing to this generation’s expanding consciousness and awareness.

By The Age of 8, They Will Surpass Their Parents in Technology Skills

Even though Millennials and Gen Z individuals experienced technology growing up, generation alpha was born into the middle of it. As a result, they possess an intuitive understanding of technology, and most Gen Alpha kids will master electronic devices pretty much as soon as they have learned to speak and walk.

They Cannot Imagine a World Without Technology

Generation Alpha brings with it a challenging generation to teach discipline, as each of these kids learns in their unique way. Unique personalized learning experiences are being introduced in this modern-day and age as they will be required to educate Generation Alpha. Placing them into a box and expecting them to learn like everyone else will not result in any positive outcomes. It is crucial to identify a Generation Alpha child’s talents and learning methods and work with them.

A Life of Social Media Awaits

Over time, human interactions will become way less personalized, and most communications will occur over social media. Little emphasis will be placed on human relationships and connections, and a lot of importance will be placed on growing a following and being influential. Instead of seeing their friends in real life, they are more likely to video call and engage via social media, which can lead to Generation Alpha being a highly isolated generation with their lives in the public’s eyes.

Generation alpha is here to show us that we do not need to follow rules and structures rigidly, and often we can achieve great results even if we bend and break the rules now and then. Furthermore, they identify which practices and systems are outdated and see no purpose in serving systems that hold no actual value or purpose.

They Outgrow Religion and Belief Systems

Gen Alpha individuals value personal freedom and freedom of choice and will not respond well to traditional values and religious ways of living. They develop their own belief systems based on their experiences and rarely allow themselves to be limited and restricted, as they are so much more aware of possibilities than other generations.

The Numerology of The United Kingdom