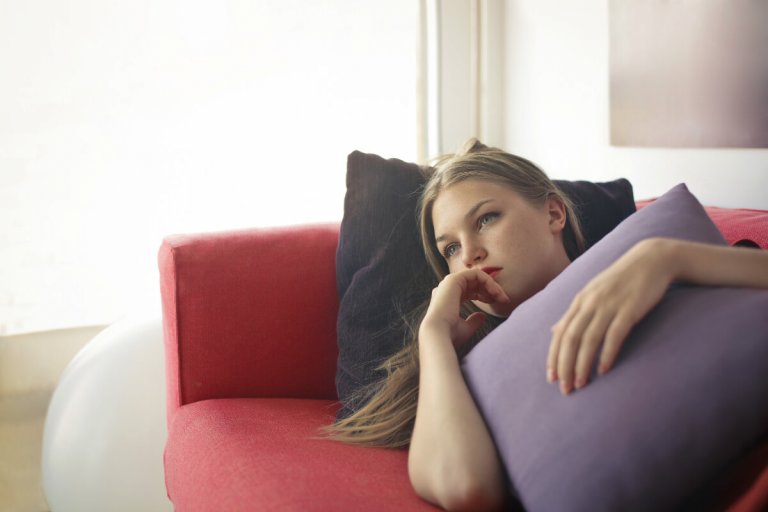 I, like many, believed that I was one of the 14,000 or whatever twin flames roaming this earth. The idea of it captivated me and held me in the world of spirituality for nearing two years. I was so convinced that I would marry the individual I had fallen for at the age of 18 and nothing that he did could ever limit my capacity of love for him.

He was a musician, and that seemed like a form of mission work to me. I was a poet, writer, and artist. We met at a festival. We seemed very much the same.

Then, he slept with two other girls on holiday. Then, he began asking me for money to fuel his cocaine addiction so that he wouldn’t need a real job. Then he continually asked if the friend I was with on Snapchat was single. Then, just as he seemed to be getting better, he turned on ahead and was the cruelest he had ever been to me. I found out that he had been seeing a girl behind my back. Then I blocked him, and everything changed.

As a ‘twin flame’, you hear stories like this all the time and you think ‘that’s not me’. You think ‘we’re special’ and you bring up a whole load of long reasons why you are special, and you feel crazy, but you don’t care because you’re under love’s painful spell.

When you are ready, when you are healed, you will know that whatever label you choose to give to a relationship does not matter. Either a person treats you well enough to share a life with you, or they don’t.

From what I can gather, the twin flame ‘delusion’ is a clever trick that the universe uses to get people to do better. It’s cruel, painful, and it feels relentless; but now I’m out of the woods it may have been just what I needed.

When I met this guy, it was the summer before I was set to go to university. I didn’t have a clue about anything. I was terrified, I wasn’t ready, I didn’t know who I was.

I met this guy and I deferred my space at university, eventually deciding not to go.

Deferring my space because of this pull I felt was the best thing I did at the time.

The next two years made way for endless growth, it gave me the drive to complete multiple qualifications, I saved an incredible amount of money, and I am now I’m ready, I’m awaiting a place at University.

The spiritual ‘twin flame’ community which I was so immersed in actually helped me. Insane as we all were, we were somehow very wise.

The twin flame journey teaches you that you need to heal, put yourself first, focus on your career, build up your life; and once you are in your best life, you will be together. I was obedient because I wanted more than anything to have this relationship work.

The twin flame acts as the eye candy, but it’s what drives us.

When you reach your reality check, which is really what you are striving towards- the twin flame journey is no more. The reality check is painful. My God is it painful. You are forced to question everything. But in retrospect, I thank God every day that I was driven to thrive the way I did.

When I got my reality check and blocked this person, my life was going well-, but I was a tarot reader and spiritual advisor on my blog. I thought I did this for him, and in my anger, I wanted to be a person so far removed from him that I was unrecognizable.

I awoke to spirituality because this individual triggered it within me. I was so obedient.

I felt completely betrayed. I shunned spirituality and I would spend the next 5 months pushing. Pushing, digging, being exposed to all the problems in my life which I used this twin flame delusion as a distraction for. I felt alone, and I couldn’t even connect to spirituality because I thought it would just sell me a bunch of false promises, the way the twin flame community had.

But now, 5 months later, clean from stalking this person, I see things differently.

The Embodiment of Issues

The last 5 months have felt relentless, exhausting and depressing. I have had all my parent issues come to the surface, I have had no family (barring my sister) to talk to, I have been living in an environment which is incredibly hostile, tense, and sad.

I have been forced to realize that my ‘twin flame’ was, in fact, the embodiment of all of my mummy and daddy issues. To me, he was the personification of all I needed to heal.

At first, that made me resent my parents. While I was shunning spirituality, I was full of nothing but hatred. Maybe it’s the turn of the seasons, maybe it’s the emotional exhaustion- but now, for some reason, I am being called back to my spirituality.

And now I am called back to spirituality for me and me only, I can see it clearly.

The divine masculine and the divine feminine is not a thing.

The masculine and feminine are not people who exist separately to you. They do not take the form of another being.

The inner masculine and feminine are what your relationship with your twin flame represents, which is why it needs to end in order for you to heal and move on.

Your twin flame is not coming back. And when you know of your inner masculine and feminine, you will not want them back.

And now, with time, when your life is satisfactory enough- you will find true love. True love in the form of a career, adventure, friendships, romantic interests. All of this is because you are no longer a prisoner of your conditioning.

8 Law of Attraction Hacks That Can Change Your Life!

The Type of Student You Were Based on Your Zodiac Sign